Until recently, Olic and Chorluka worked in Russia: Ivica as head coach at CSKA, Vedran as a footballer at Lokomotiv. Now both headquarters of the Croatian national team, celebrating a decisive victory in the selection of the World Cup 2022 – including over former team-mates. On this occasion, he broke the silence. True, we did not have time to discuss club affairs – at the 15th minute of the conversation, the connection with Split was cut off and was no longer restored.

– Ivica, is there a holiday in Croatia?
– It’s not a holiday yet, but we are happy with our game. I thought Russia would at least try to attack in Split, but it turned out to be a one-sided game. In such weather, on a heavy field, it is easier to defend than to attack. Your players probably thought to play the whole match like that. But fighting back all 90 minutes is very difficult, especially against a team like Croatia that can score at any moment. I repeat, we are very happy with the victory, but I thought Russia would be stronger. Perhaps you were let down by the fact that you only needed one point to qualify for the World Cup. Maybe that’s why Russian footballers played so badly?

“You couldn’t, dear Karpin.” What they write in Croatia after the victory over Russia

– How can the attacking team play in such a swamp?
– In the first half, the pitch was more or less normal. And in the second, the rain intensified – there was water everywhere. This, of course, hindered us more than the Russians. It was very difficult to change the direction of attacks, to quickly run out of defense. It is much easier to destroy in such conditions. But I think the Croatian national team deservedly won and took first place in the table.

– Did you expect such a closed game from Russia?
– In the last three matches, the Russian national team had a lot of luck. The Slovaks created some very good chances to level the score and even win. The first half with Cyprus did not imply a major victory. So I was expecting something like this. There is a huge difference in quality between Croatian and Russian footballers. In football, the best team does not always win, but to be honest, here I was confident of victory. 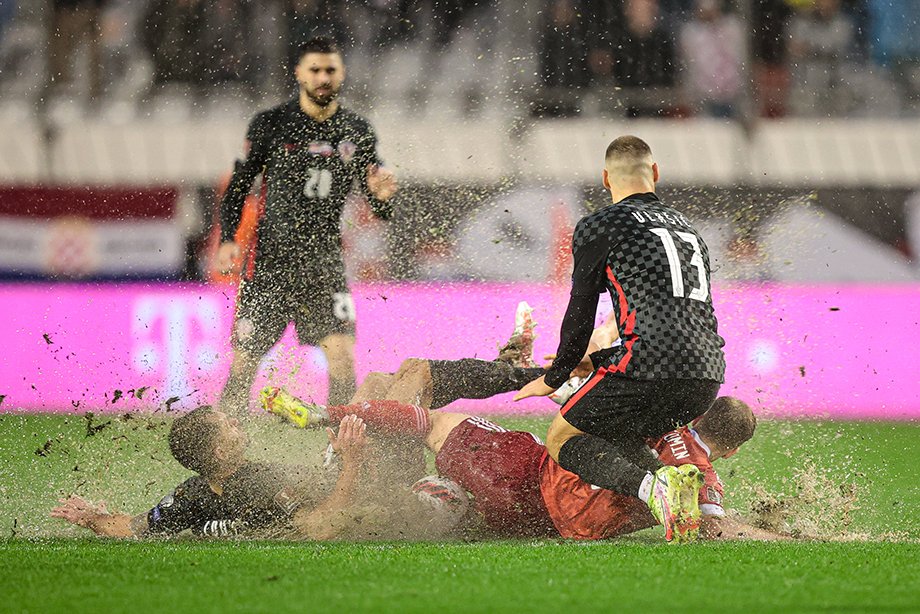 – Yes, but in two matches with Russia the Croatian players scored only once, and then with the help of someone else’s defender.
– When you play the whole game in what defense, what difference does it make if you lose by score – 0: 1, 0: 2 or 0: 3? Whoever watched the game saw everything. Both in Europe and in Russia they write that there was a game with only one goal. The minimum score does not correspond to what was happening on the field. We had to score more.

– Two of your former CSKA teammates took part in the match. How do you like the game of Vlasic and Diveev?
– Nicola is not yet in the state to which we are accustomed. He just changed teams recently, moved to a new country and only played a couple of matches in the Europa League. In the championship of England Vlašić does not play yet, as West Ham is doing very well in the distance even without him. Therefore, it is difficult for Nicola to get in shape. And after the game we discussed Diveev both with the coaches and with the players. Igor was one of the best in the Russian national team. I know him better than anyone in your team and I believe that in the future he will be one of the main players in Russia. And not only in Russia. He has the qualities to play in any club in Europe. If he really wants it, he will. A very strong defender.

– Isn’t it time for him to leave in order to grow further?
– If he wants to rise to the highest level, it is worth thinking about changing the team and the league. Maybe not now, but two years from now. It’s just that Russian footballers have a slightly different mentality than Croats. Ours go to the best teams and championships as soon as possible. This is not the case in Russia. I don’t know what Igor wants, but he has the qualities to achieve success in Europe, and he showed it in Split. All our players agreed that he was one of the best.

– Vlašić was so eager to leave CSKA, and now he hardly plays at West Ham – in October-November he spent 1 minute in the Premier League. He was not mistaken with the choice?
– It’s hard to say so far. He got into the new team at the wrong time. They were already played and ready, but Nicola did not spend a single training camp with West Ham, he missed everything. The team now plays their best football in 10 years. In such a situation, joining a new club is especially difficult. But I know Vlašić well and I am sure that in a few months he will get better. There are qualities. Need time. For the Croatian national team, he was and remains a very beautiful figure, so he went against Russia from the first minutes. 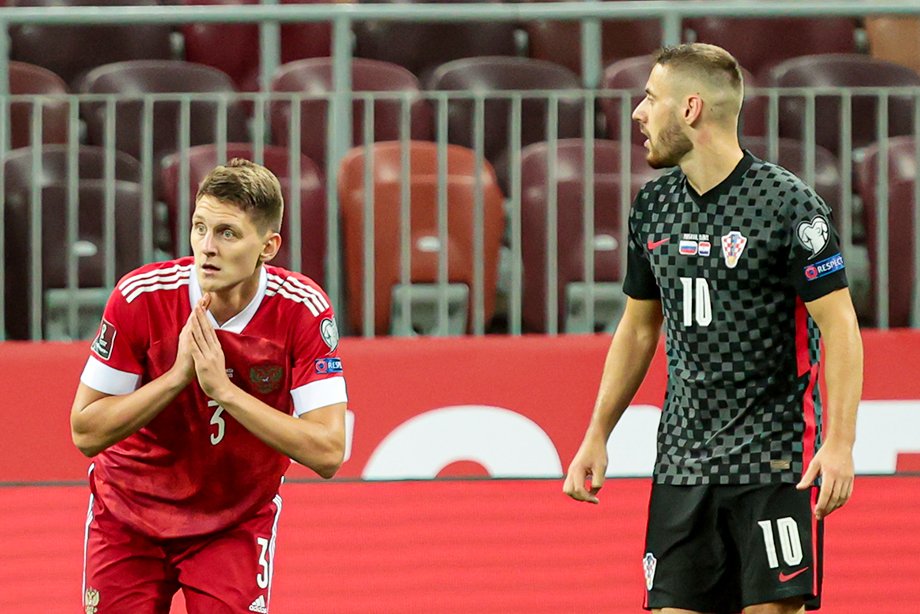 – Don’t you think that Lovren in Russia lacks composure and motivation?
– Lovren looked with great desire and showed herself from the best side. Okay, he and Guardiol had little to no work to do, but they played great where needed. It can be seen that he has experience and class. Zenit is now in the first place in the table – for him this is the most. In Europe, there is no luck yet, but one footballer is not able to change everything. I know him well and I think that Zenit bought a strong player. I don’t believe he has no motivation left. He is a great professional and gives all of himself to every workout. I am convinced that Deyan will still help Zenit.

CSKA fired Olic! Yes, this is not a joke

– Does the level of the current Russian championship contribute to the regression of classy foreigners?
– The biggest problem of the Russian championship is the Russian players, not the legionnaires. Thanks to the limit, a footballer, which Transfermarkt estimates at € 1 million, is worth € 5 million in your country. There are few quality Russian players, and the limit only raises the price for them. We see the result in the Champions League, the Europa League, where Russian clubs have not been successful for a long time. The football authorities need to think about this. Yesterday we sat and talked with Modric and other players. They all thought Russia was stronger. Expected much more.

– Was Russia of the 2018 World Cup cooler?
– Of course, definitely. Then the forces were equal, and the chances were 50/50. In 2018, we had a very difficult time with the Russians. But three years ago, their motivation was much higher – the home world championship, their fans. Then there was an equal game, now – with one goal. Cannot be compared.