This day came! The day when you want to believe in the Russian national team again 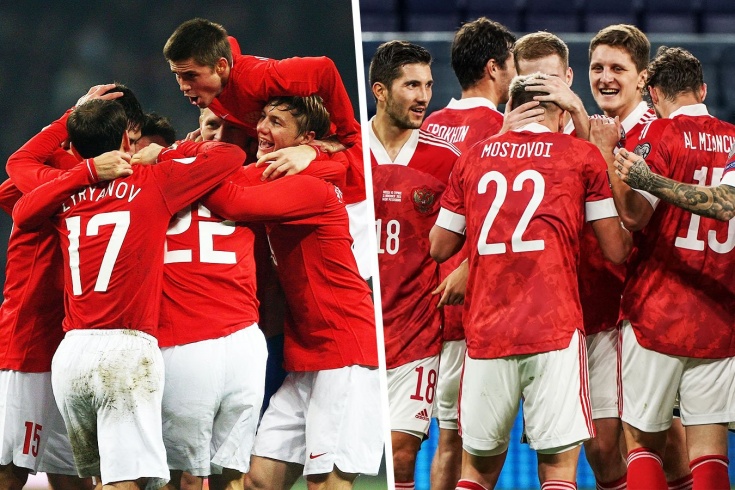 Evgeny Markov asks ours to return him his 2007th.

It was November 21, 2007. Cold gloomy morning, sleepy road to school and a tangible sense of faith. Slightly forgotten after the trip of the national team to Israel, but still alive and 3Deing on the emotions of going to Luzhniki: when Pavlyuchenko was late for Gus’s meeting, but stayed on the team and made us all very happy. 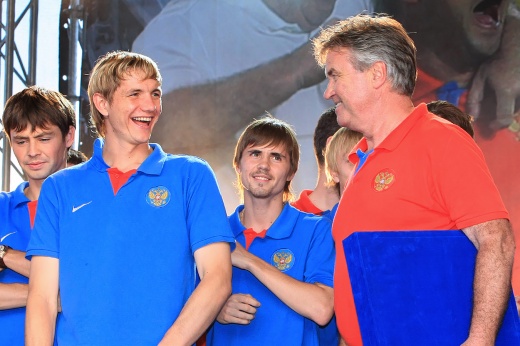 “But they wanted to kick me out in front of England.” Pavlyuchenko’s new tales about Gus

In those days, the Croats were promised cars and millions, and a guy from my school named Anton said in the morning that they would all be personally kissed in a secret place if the British were defeated on the road. We also laughed that if Croatia won, Anton would not be lucky. And, of course, whether he fulfilled his promise – we will never know either. 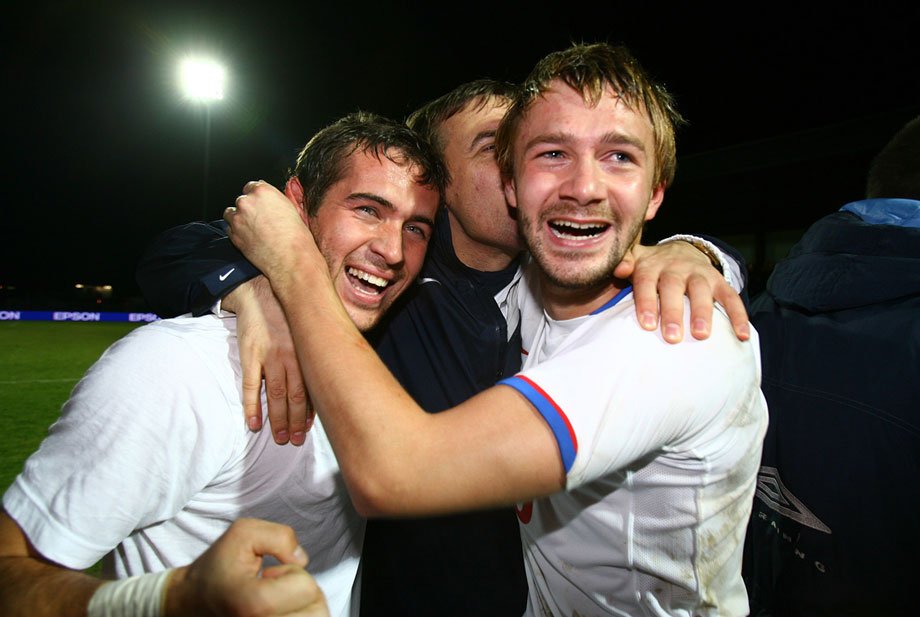 That morning and that day in general was special. Because the respected Gus national team could get to a major tournament with their favorite method nervously, at the last moment and with the help of higher powers. Because faith didn’t evaporate, but it didn’t erupt from the fans either, there was an uplifting feeling of excitement. And waiting – something will happen in the evening.

Further – happiness. Drunken, drunken and staggering players of the national team in the footage shot by Timur Zhuravel at the hotel. Bottles of champagne, football players blowing down doorframes and not a single request to remove the camera and not shine in the face. Everyone was passionate about the holiday!

Exactly 14 years later – in November 2021 – the Russian national team plays the main match of a long cycle. Started with a trainer – a field commander and continued after Euro with another – dancing to a personalized song.

The characters are Croatia again. Fates are decided in the last match, and it’s all serious that only she herself can help the Russian national team. 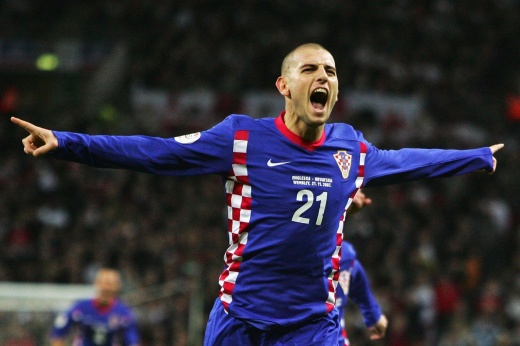 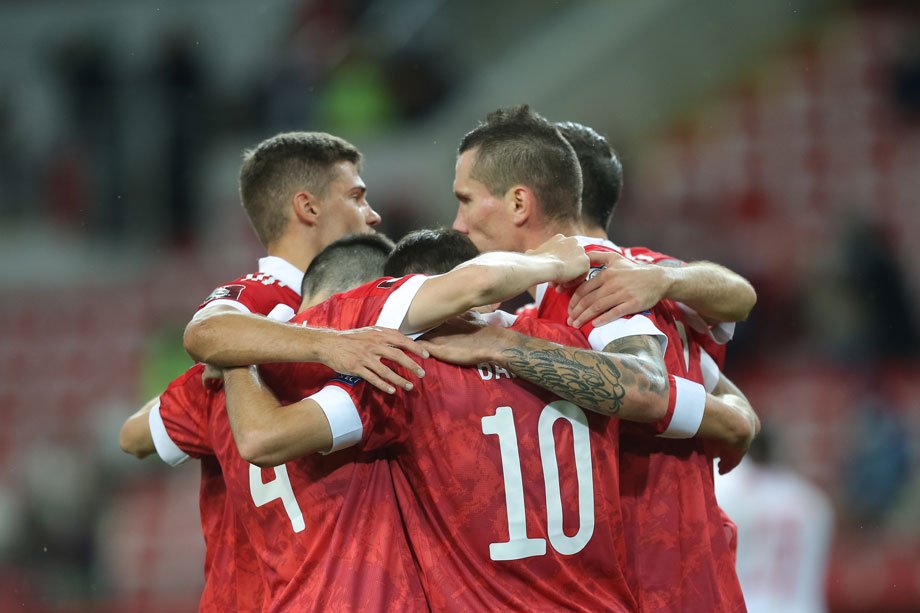 The Split match is the first most exciting match in the last 14 years of qualifiers. And reviving half-forgotten emotions – a very long wait, a lot of hope and faith. To the respected team. And my beloved. About which they talk more often than about the previous one, and in other words.

Around me, I hear more and more often that people are waiting for the national team’s match. Not because they watch any football or because they have such a job, but simply because they believe.

And I really want to remember the morning of November 14 for many years to come. For someone nearby to promise something, to laugh and worry.

And so that Russia is a champion. 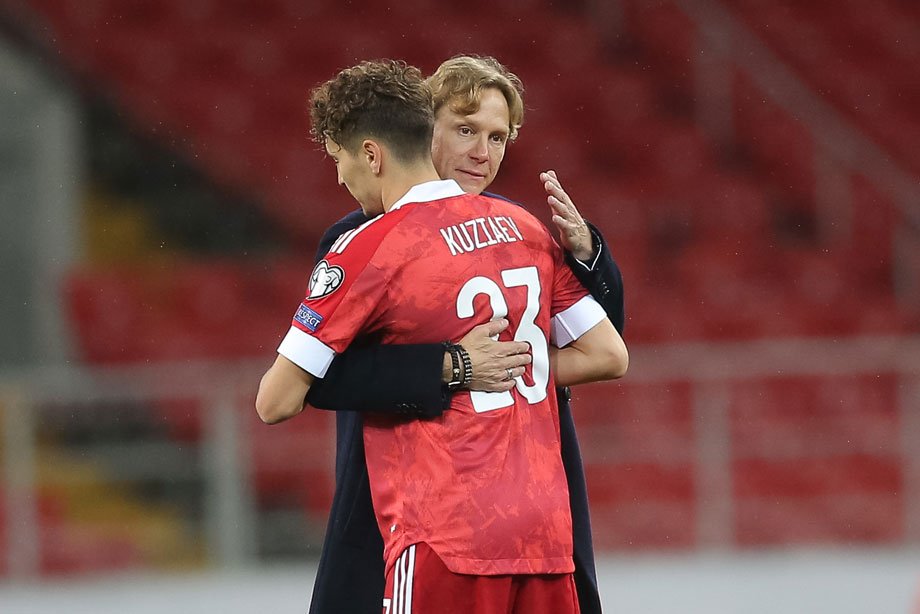 PS I’m not at all afraid to jinx it, because this text will definitely not affect the result of the match. Therefore, I propose in the comments to remember how you go through the most important games of the national team. In 2007, at the 2018 World Championships, and in general anytime.

The Russians were warned of changes in laws from December 1: Politics: Russia: Lenta.ru

‹ Toulouse: at the Musée des Abattoirs, the works of Agathe Pitié dialogue with the Lady with the unicorn › Travel warning hits small border traffic – salzburg.ORF.at