The STARS’N’BARS restaurant in Monaco received the “National Energy Globe Award” for its participation in the European Week for Waste Reduction 2020 (SERD). 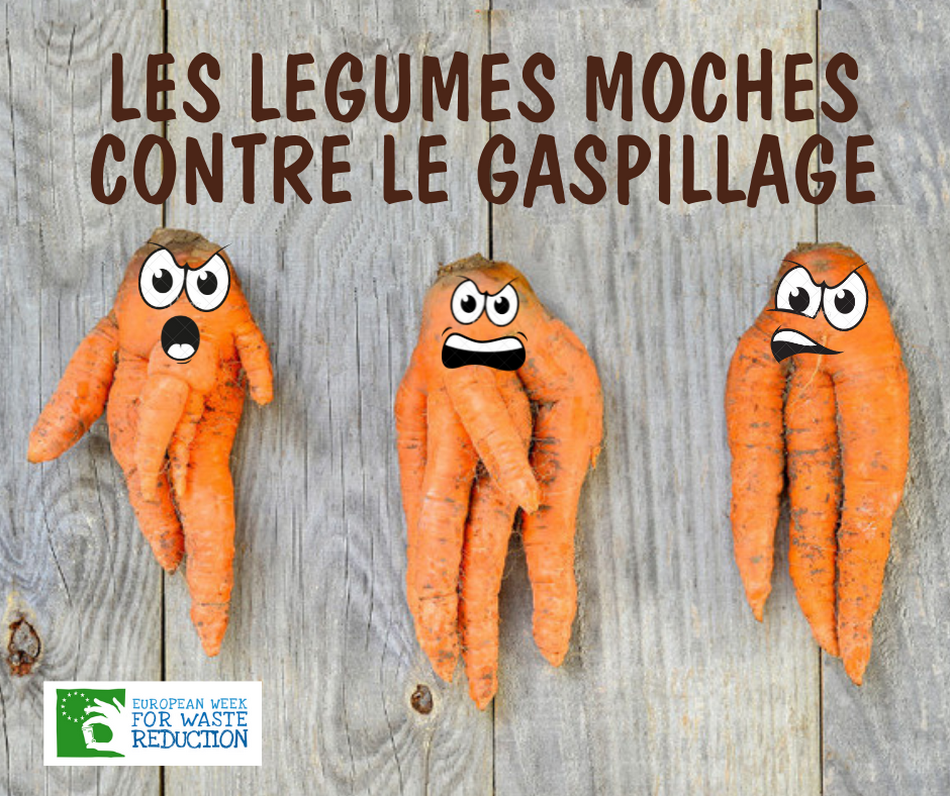 The award was announced by the Energy Globe Foundation on Monday at the COP26 World Climate Summit in Glasgow.
For its participation in SERD Week 2020 in November, the Stars’N’Bars team created a series of 7 original cartoon posters using simple and humorous messages to motivate the inhabitants of Monaco to reduce waste in their lives. daily.

A poster, for example, got the audience excited: “Save water, take a shower with a friend,” the visual showed a small dog nibbling on his master’s ankle in the shower. 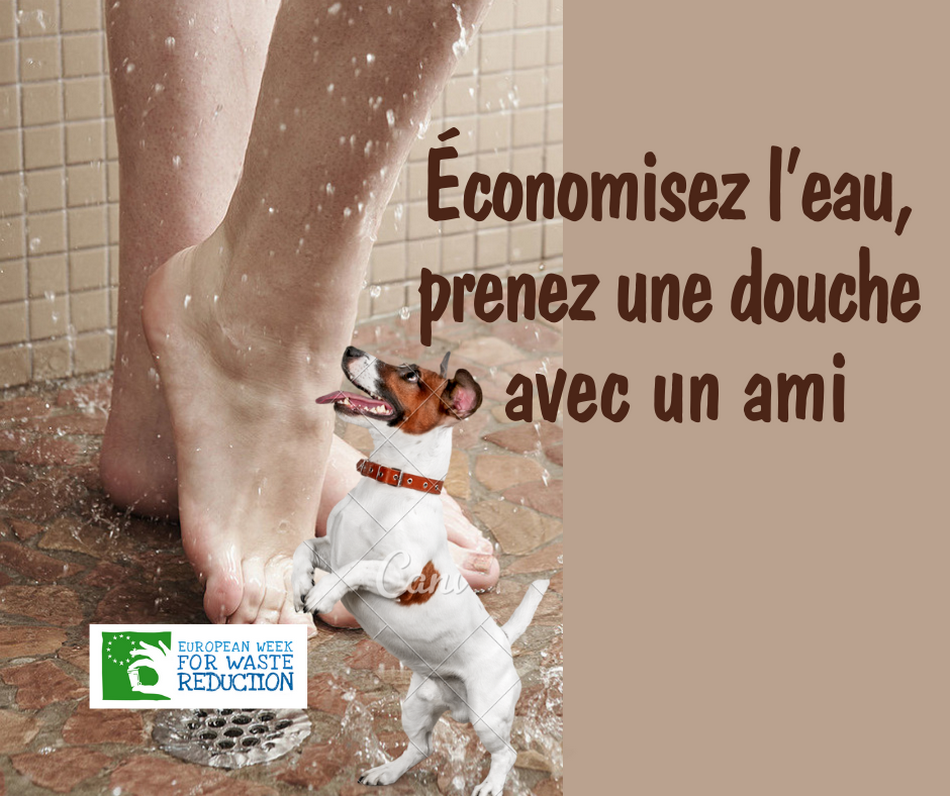 During SERD week, these posters were displayed on restaurant screens and on the digital menu. The posters were also posted on social media and shared on the Official Facebook page of Monaco’s participation in Waste Reduction Week, generating thousands of views.

According to the co-founder of STARS’N’BARS Didier Rubiolo,“2019 was the first year that Monaco participated in the European Week for Waste Reduction and we hosted dozens of“ zero waste ”workshops and conferences. Our Family Fun Day was a great success and we were one of 16 finalists for the SERD Best Action Awards (chosen from nearly 17,000 actions in 33 countries). Unfortunately, in 2020 the following year, Covid 19 hit and the pandemic took away any possibility of public participation, we decided to communicate our message in a more creative way. So we created the digital posters and we are delighted that ‘they have now received an Energy Globe Award. ” 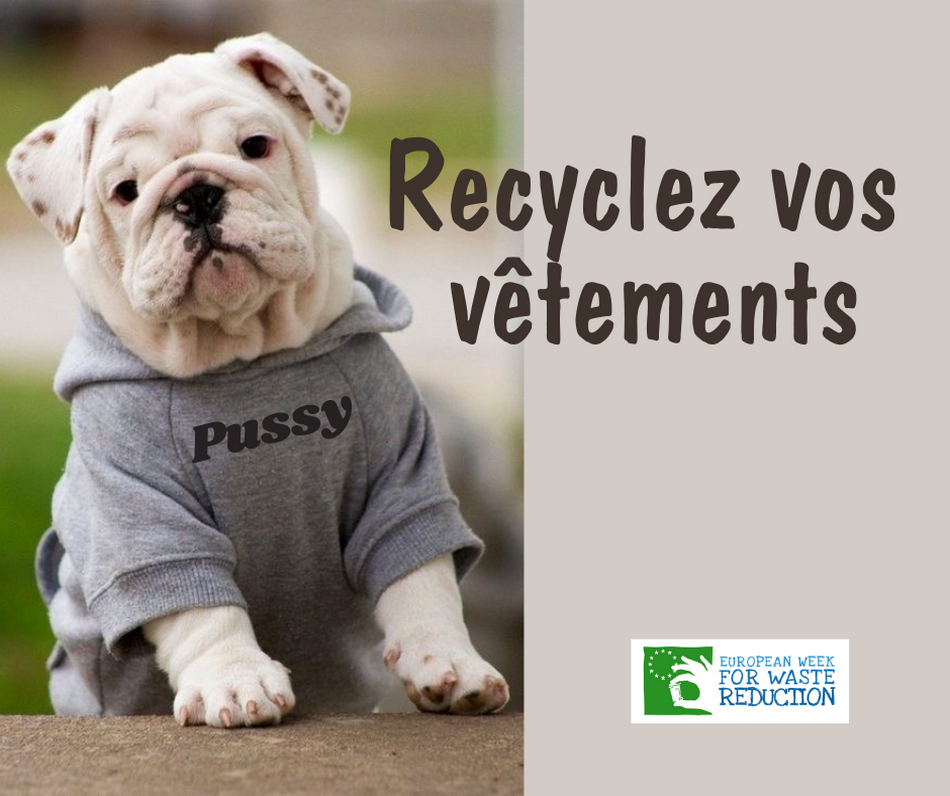 For more than 20 years, the Energy Globe Foundation has excelled in recognizing and promoting innovative solutions and business models around the world in order to meet the twin objectives of shared prosperity and protection of the environment.

VIDEO – Joséphine Baker at the Pantheon: why her remains continue to rest in Monaco

Albert of Monaco, seriously old, the prince transformed alongside Caroline at the Grimaldi Forum