BOOKS: In winter, Helsinki offers the perfect setting for a new thriller Books and literature 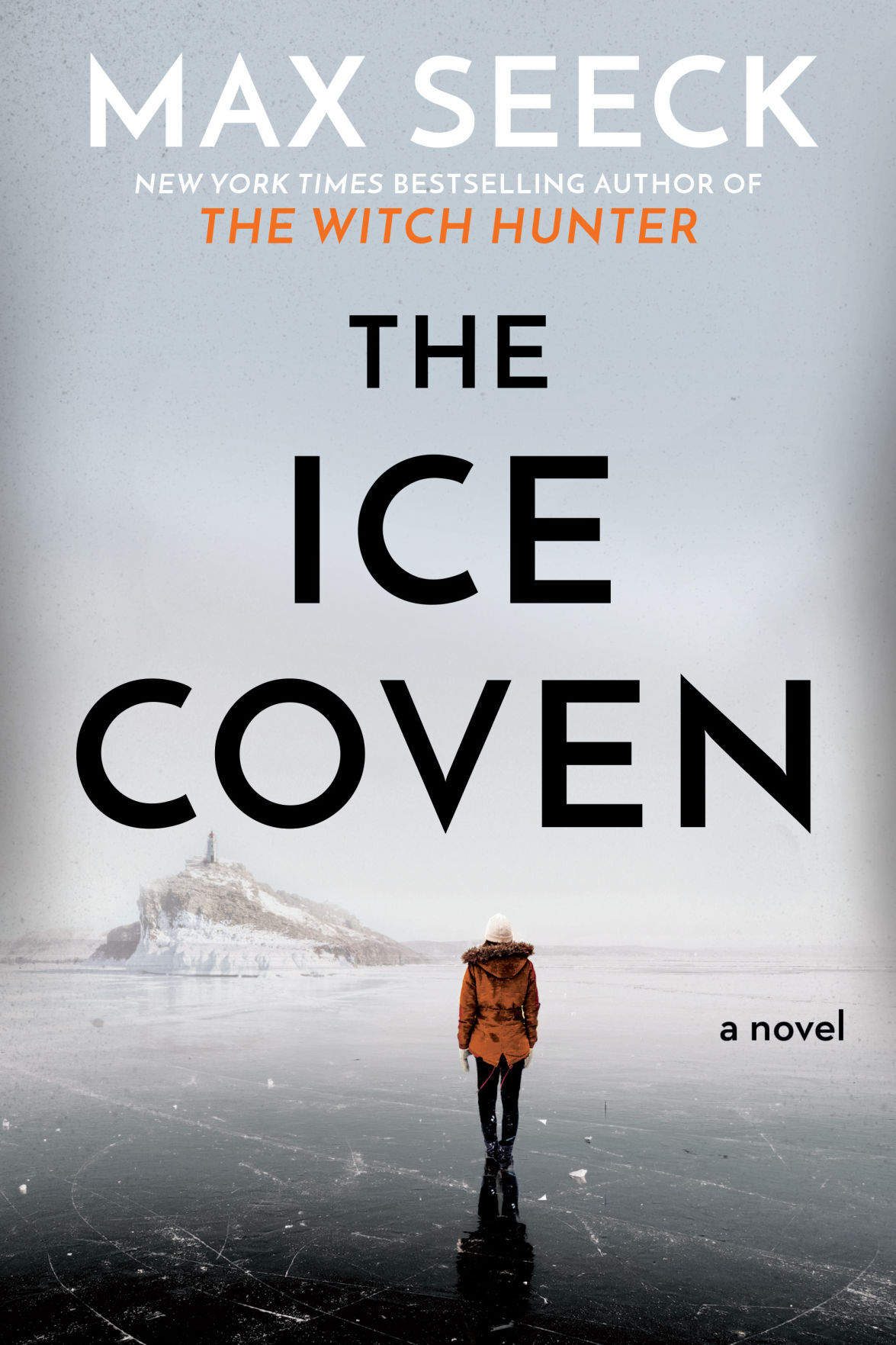 When we last saw Jessica Niemi from Helsinki, she had solved horrific murders and escaped – or looked like – the clutches of the witches’ union.

But unfortunately, life is not always wrapped up in a happy outcome, and poor Jessica again has to face those witches in “The Ice Coven”, another English-language novel by Finnish author Max Seeck. His first, “Witch Hunters,” made it to the New York Times bestseller list.

It has only been six months since Jessica and the Helsinki police could breathe a sigh of relief and tackle everyday crime. But now, as they search for two popular social media influences who have disappeared, it gradually becomes apparent that there is once again a supernatural force against them.

Seeck has the ability to weave complex plots together and tie them all neatly together at the end. In “The Ice Coven,” the police face an incident involving a wide variety of strange things, including human trafficking, frog poison, strange murders, and drowsiness — a strange sexual obsession for those who want to watch people sleep.

Interestingly, Seeck’s interest in writing Nordic Noir dates back to the mid-1990s, when he watched Agatha Christie’s films with her grandmother, including films featuring her famous detective Hercule Poirot. It seems like a great leap between those sophisticated English mysteries and violent murders and witchcraft. But Seeck sees everything – both Christie and her own stories – alike.