You can read with
Maltese.

Caritas Malta is organizing a telethon on all local television stations, during which the public can contribute financially to support the organization to continue its mission in society. At 9pm, € 160,000 had already been raised.

The aim of Caritas Malta is not only to alleviate poverty, promote human development and social justice, but also to help people suffering from drug problems and their families, and to prevent young people fall into drug addiction.

Archbishop Charles Scicluna was among those who participated in the activity together with the director of Caritas Anthony Gatt and a number of well-known personalities.

Different services are now being offered at the Caritas Community Center 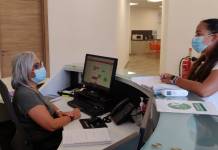 The telethon, entitled ‘Marathon of Love’, will take place from noon to midnight on all local television stations, and on the Caritas Malta Facebook page.

Bids can be made over the phone or payment gateway applications. The information is also available on their Facebook page.

A helpline that provides support for those in need is also available during the telethon. According to Marica Cassar, the producer of the telethon, “one of the aims of collecting donations is to ensure that our children do not fall into the problems that drug abuse brings.” 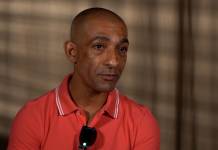