Russia may qualify for the 2022 World Cup today. What is needed for this? 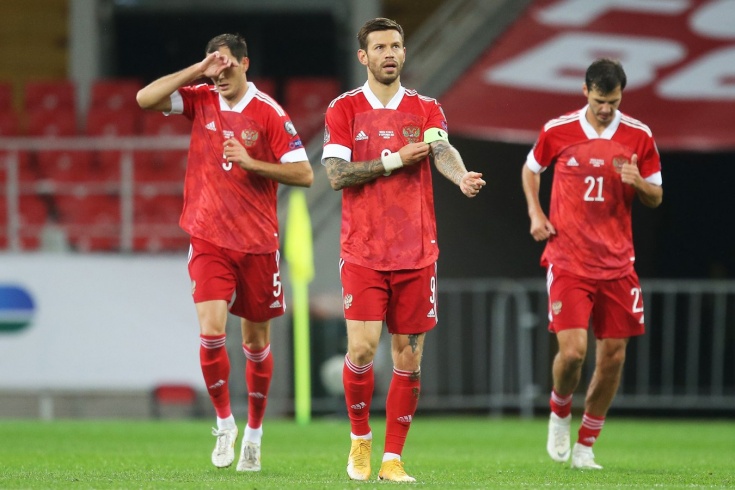 The moment of truth. Within three days, it will become clear whether the Russian national team will receive a direct ticket to the World Cup, which will be held in Qatar in November and December next year. Today, November 11, Valery Karpin’s team will play with Cyprus, on Sunday, 14th, with Croatia. And although the second match will be the main one, it is possible that it will be released at the 2022 World Cup in a few hours. What is needed for this? 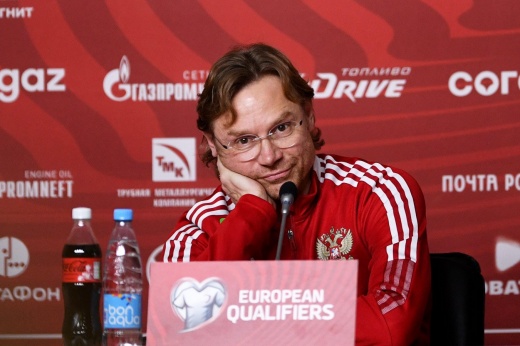 “I put an end to Dziuba’s question.” Karpin – in front of Cyprus

The main condition is our victory

Let us quickly recall the tournament situation. Two before the end of the selection, the Russian national team takes first place in group H with 19 points. One line below Croatia, which has 17 points. The rest are far behind and no longer claim anything.

With equal points in the World Cup 2022 qualifying groups, the difference between teachers and goals conceded increases. If the Russian national team draws with Cyprus, and Croatia wins Malta, then Karpin’s team and the Croats will have 20 points each. But our competitor’s goal difference will be better. In this situation, in the final match with Croatia, the Russian national team will only be satisfied with a victory. And this is on the road, in Split. Sounds creepy.

Therefore, Cyprus must be won without fail. In this case, our team will be satisfied with any loss of points by Croatia. If Malta wins, Russia will have a 5 point lead. A draw will also work – our team will come off the Croats by 4 points. And this difference will no longer be won back.

And Croatia is losing points in the match with weaker opponents?

Sometimes it happens. Over the years, the Croats have sometimes unexpectedly stumbled. This even happened in the selection for the 2018 World Cup, in which the Croatian national team shot and reached the final. Zlatko Dalicha started that qualifying team with a home draw with Turkey. In the second round, the Croats not only did not rehabilitate themselves, but lost to this rival. In the same selection there were losses to Iceland and draws with Finland and Greece.

Surprisingly, even with the reign of several leaders and the aging of Croatia in the current qualifying cycle, it has become less likely to lose points. Defeat from Slovenia and draws with other countries and Slovakia – the Croats invariably won the match. To be fair, our team is also consistently outplaying “dwarfs” like Cyprus and Malta. 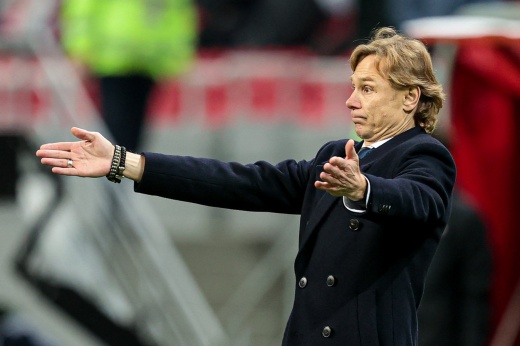 “We jammed the rolls too tight.” How Karpin’s teams played in the decisive matches

And yet, unexpected stories do happen in football. Now there is only one goal – to defeat Cyprus. And then you can keep your fists for Malta, which, in addition, will play with Croatia in its field. If there are no surprises (Russia will defeat the Cypriots, and the Croats – the Maltese), then everything will be decided in the last round. But there our team will be satisfied with a draw.

Putin demanded to “hard ask” for the observance of safety at mines: Politics: Russia: Lenta.ru

‹ Praising the joy of the holidays in Malta wins a cash prize › “In 2022 disposing of municipal waste will cost up to 2.4 million”