For sustainable and neighboring Prague: The festival will offer concerts, discussions and workshops

The festival is a free continuation of the period-oriented event Rebellious Prague. After two years, it was renamed Beyond Prague Sustainable and Neighbor, to focus more on the local inhabitants of Prague’s districts. The event takes place at Řehořova 33/39.

The change included a call from forty Prague associations with seven thematic areas, which are at the heart of a sustainable future metropolis. “The festival is a meeting place for us, a platform for discussion, mutual inspiration, and working together for a better city,” describes Bleska by Václav Orcígr from the non-profit organization Arnika, which co-organizes the entire festival.

For Arnika, the action means joining forces of important organizations that deal with urban development from a civic and activist position. “It is a great opportunity for us to discuss, cooperate and plan future work,” adds Václav Orcígr. At the same time, the festival is open to the general public, which can show an alternative view of the city without economic standards. The event focuses on quality of life, neighborhood, housing affordability and self-government defending the public interest, “not just the interests of developers,” adds Arnika’s spokeswoman.

What to look forward to?

The first program will be a screening of the film on Friday from 6.30 pm. the panel discussion continues. On Saturday, a lecture on green urbanism, an architects’ workshop, dinner, an album launch and a concert await. In addition, Praguers will be able to print their own T-shirt on the spot. On Sunday, those interested will go for a walk around the Žižkov Freight Station and other Žižkov prominent places. The highlight of the day will be a discussion with city officials under the leadership.

The event primarily focuses on active residents of Prague. “Nevertheless, we also invite representatives of the local government in Prague 3, hl. Prague and the Institute of Planning and Development, “explains Václav Orcígr. This year revolves mainly around Žižkov and the planned development at Nákadové nádraží.

“I believe that the planned walk and the evening Boulevard live are among the biggest attractions for the inhabitants of Žižkov,” he adds. The festival is free. However, at the entrance, where infectivity will be checked according to current government measures and information materials will be provided, there will be an opportunity to contribute to the festival with a voluntary contribution.

The program was created by joint discussions and planning of all connected entities. “However, Arnika is directly responsible for the publication and launch of a new publication on the Rohan City project, which will be created on Saturday evening, and the implementation of a walk around the Žižkov Freight Station with a subsequent discussion, “attracts Václav Orcígr.

After two years of Rebellious Prague and last year’s ZPUS festival, the organizers are said to have enough experience. The preparation therefore proceeded relatively smoothly and without complications. It usually starts planning half a year before the actual date of the event. The organizers regularly see each other at this time and devise a program. The work for many festivals does not cost, the budget of the festival is around 100 thousand crowns. 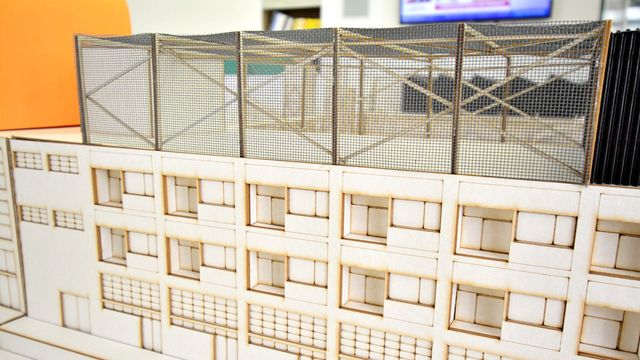 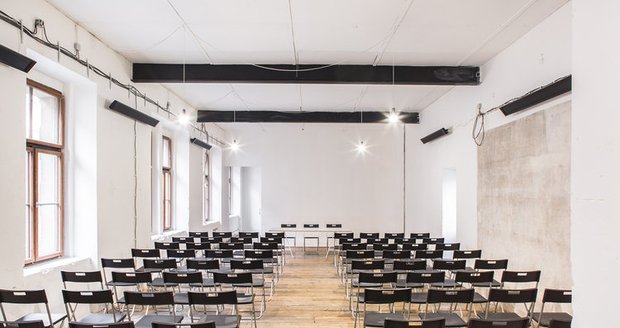 The festival will take place on two floors. In the first there is a bar, in the second a functional hall

‹ Spain is facing an injury battle ahead of decisive matches – Sportnyheter, Firstpost › Cities of Russia with the snowiest winters are named: Society: Russia: Lenta.ru