The Prague City Council announced the establishment of a new organization for renewable energy already in its climate commitments, which were to help significantly reduce CO2 emissions by 2030. The sharp rise in energy prices has accelerated these steps. “Today, the price of energy is unpredictable and, moreover, is growing rapidly. Unfortunately, this applies to all of us, including the people of Prague. The solution is to switch to renewable sources and thus increase the energy self-sufficiency of Prague households, “Says Petr Hlubuček (STAN), Deputy Mayor of the City of m of Prague for the environment and infrastructure

PSOE will use several grant programs. “In the case of private individuals, we will use the subsidy program Green Savings, public organizations will then be able to use money from the newly created Modernization Fund,” explained the director of the newly established organization Jaroslav Klusák. A new one was created for those interested web, where you just need to enter the requirements and the algorithm evaluates what further steps the applicant must take. “We are able to help with the settlement of subsidies, project preparation, after the installation of the solar panels themselves and their connection to the network, “Klusák added.

Who can join the program?

“The following four ways can be involved in the Prague Renewable Energy Community. The first is intended for owners and residents of apartments or apartment buildings in the territory of Prague, who are interested in installing a rooftop photovoltaic power plant (FVE) in order to use it primarily for the supply of electricity to these households in the house, which show interest, without the need to merge the offtake points in the house.

Owners of family houses who already have a solar power plant or want to buy one soon will also be able to participate and they are not satisfied with the conditions of purchasing electricity that they do not consume themselves. The third participants are those who cannot have photovoltaics in their house, but are interested in becoming a co-investor to its construction at another location and by the consumer of energy produced from it. The fourth method of connection is intended exclusively for administrators of urban buildings, “he says on the newly created website.

Join the city building, the goal is private houses

Prague is also preparing the construction of photovoltaics on the roofs of city buildings, according to Hlubuček, about a hundred of them should be built by next year. According to the approved climate strategy, the city’s goal is to install panels on 20,000 Prague buildings by 2030 get a few megawatts of power.

City councilors recently approved the first project to install panels on the Černý Most apartment building. “City buildings will of course be involved in the project, however, the aim is to involve as many Praguers and private entities as possible, “Hlubuček concluded. 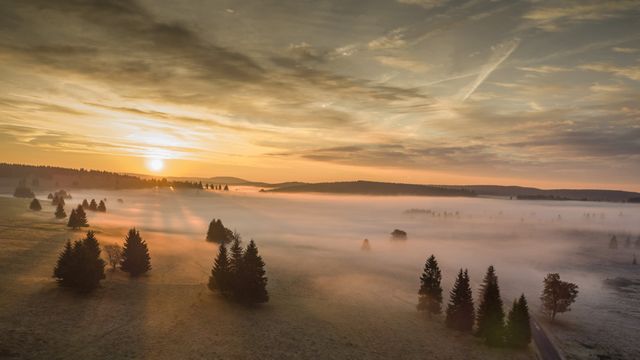 Breathtaking dawn in the Ore Mountains: This is how the lightning drone filmed it David Malík, Matěj Šrám 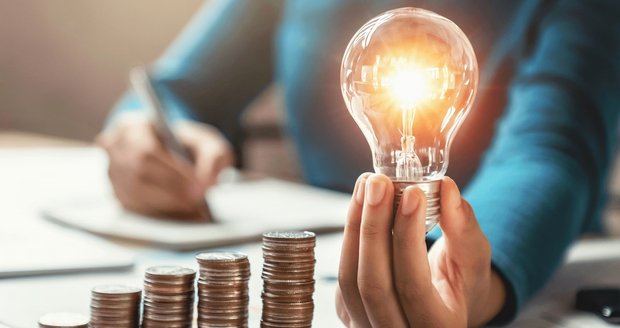 The jump in energy prices is bothering Praguers

‹ The first wave of tests in schools revealed 700 cases of covid › Galeotta a Pisa shirt on a pitch in the mist of Quarto Oggiaro – L’Arno.it