From December 1, Praguers will be able to join the Prague Renewable Energy Community (PSOE), which will help them with the installation and operation of rooftop solar panels. The Municipal Society of Technology of the Capital City of Prague (THMP) will subsequently ensure the installation of panels at advantageous prices. This was said today by representatives of the municipality and the THMP. The city plans to install photovoltaics on its buildings as well, with about a hundred next year.

The mayor’s deputy Petr Hlubuček (STAN) said that with regard to the current rise in energy prices, the goal of the development of photovoltaics in the metropolis is, in addition to environmental benefits, also to ensure stable prices. Associations of owners, housing cooperatives, owners of family houses, small and medium-sized businesses and sole proprietors for their establishments will be able to apply for entry into the community, which will also ensure the distribution of electricity to other consumption points.

The authorized director of PSOE, Jaroslav Klusák, said that people will be able to choose what they need on the website and that the algorithm will find a suitable subsidy program for them and suggest further steps. According to him, in the case of private entities, the organization wants to use the subsidy program New Green Savings, and for public organizations the new Modernization Fund. PSOE will help applicants free of charge to obtain subsidies and project preparation. After the installation of solar panels, they will license their operation and, in case of surpluses, ensure the distribution of energy to other buildings connected to the community.

On Tuesday morning, twenty people from the climate movement hung banners with the words Energy Democracy, Climate Justice and The End of Oil, the end of Shell from the roof of three Prague Shell petrol stations on Vrchlického, Evropská and …

Prague will make it easier for people to install panels

According to Hlubuček, the city also wants to make it easier for people to install the panels themselves, which is to be ensured by THMP. “The city company can work with a minimum margin and as the capital we will have an influence on the fair price of work on the Prague market,” he said Petr Hlubuček. The company will also provide installation for city buildings.

According to the representatives of the city and the company, THMP has suitable know-how, because it takes care of the city’s public lighting. “We have a large capacity in project preparation, we have our own electrical designers, we have our own inspection equipment,” said the director of the company Tomáš Jílek. He added that the company is to start installing functional panels within a few months and that the use of the company’s service control room to monitor the equipment is also planned. 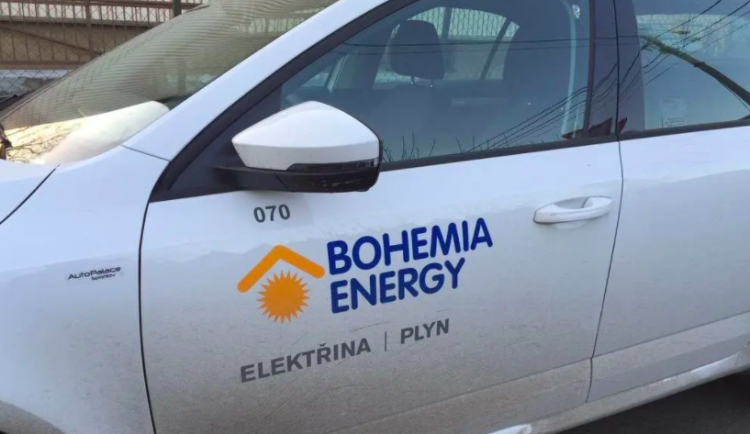 According to Bohemia Energy, representatives of the Pirate Party besieged the Equestrian Horse Park Kamenný Dvůr on Thursday, owned by the company’s owner Jiří Písařík, blocked access to the complex and monitored its employees. In a press release today …

The city wants to install 7,000 panels

According to a recently published analysis prepared a thousand times for the Alliance for Energy Self-Sufficiency by the consulting company EkoWATT, the roofs of family and apartment houses in and around the metropolis can provide enough photovoltaic power for 120 to 170,000 households. The installed capacity of solar power plants in the Czech Republic has otherwise stagnated or increased only slightly since 2012. According to experts, the reason is the support of the field of renewable sources after the so-called solar boom.

‹ Andorra – Poland. Sousa calls for the improvement of the situation in Poland › Hygienists in Prague checked 455 people. They found mistakes in two restaurants, they also handed out block fines iROZHLAS