DIJON: About sixty people gathered for the climate march in connection with the COP 26

While the COP26 is taking place in Glasgow, a rally was organized on Place Darcy in Dijon this Saturday, November 6.

On the Place Darcy in the middle of the afternoon, the slogans did not deceive. The demonstrators had gathered to warn about climate change and its consequences, such a global phenomenon to be taken into account urgently by measures to be applied “really” according to them, to be reinforced: “massive drop in greenhouse gas emissions greenhouse, fight against polluters and the productivist system that they nourish, international solidarity between rich countries and the global South, social justice and protection of human rights ”.

“We can only count on ourselves”

“At the moment the COP26 is being held in Glasgow, which we have all heard about. Every day, people try to believe us that radical measures are taken but we cannot count on the leaders of the planet to slow down global warming. We can only count on ourselves and that is why we are there ”, explained Agnès Salomon d’Attac, insisting that the collective“ Never again! ” carries proposals “for a transition to another type of society but also to a break with immediate profit, the accumulation of wealth through wealth”.

The call for national mobilization this Saturday, November 6, 2021 was followed more locally by the Friends of the Gardens of the Gear, the Friends of the Earth Côte-d’Or, the People’s Assembly, Attac 21, the CGT 21, the Confédération paysanne de Côte-d’Or, FSU 21, the League of Human Rights of Dijon, MAN 21, the Peace Movement, Oxfam and Solidaires 21.

The call to continue the mobilization

The Dijon of about sixty people generated mixed reactions from the demonstrators, from those who deplorable rally that the climate cause does not unite more, to those who related by pointing out that the messages are all the same reaffirmed in a period “Also polluted by Zemmour and company”.

In the speeches, the local “model” of the Lentillères was defended at the time of statement the “all concrete” of the Dijon metropolis. A new call for mobilization in this direction was launched for this Tuesday, November 9 at 6 p.m. in front of the entrance to the State Room, on the sidelines of the public meeting organized for young people on the theme of COP26. 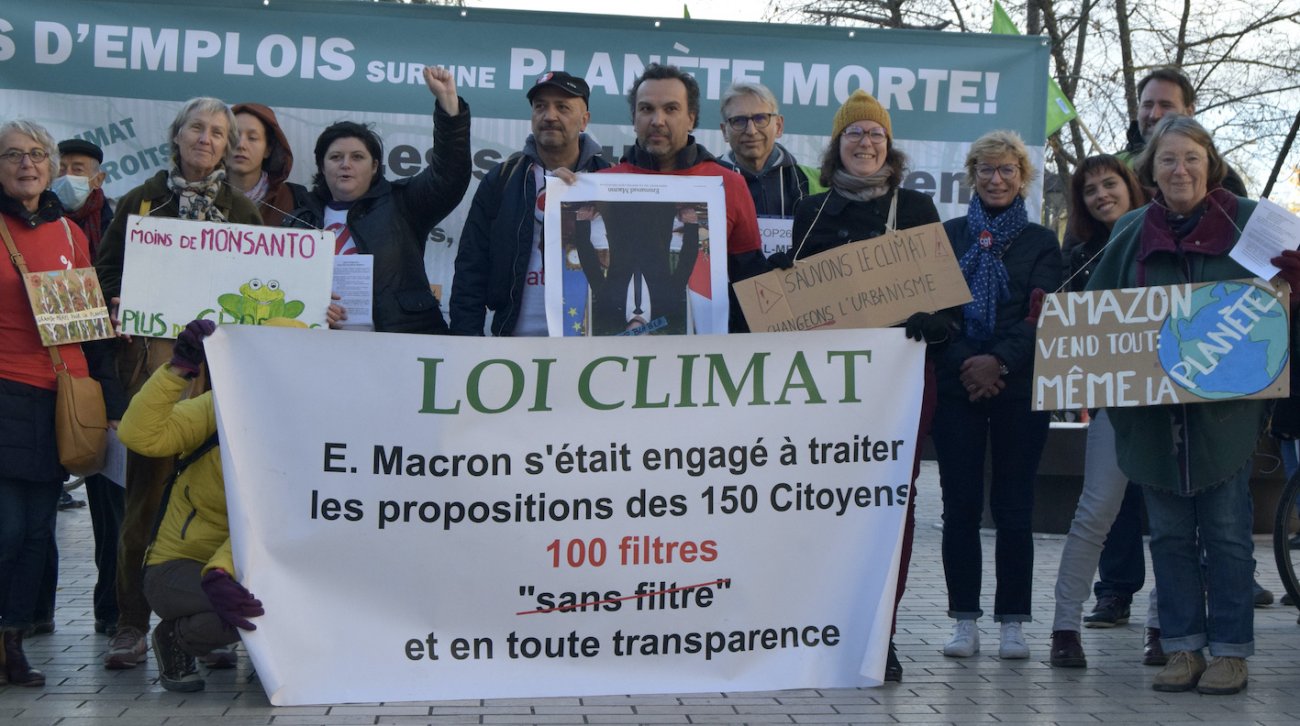 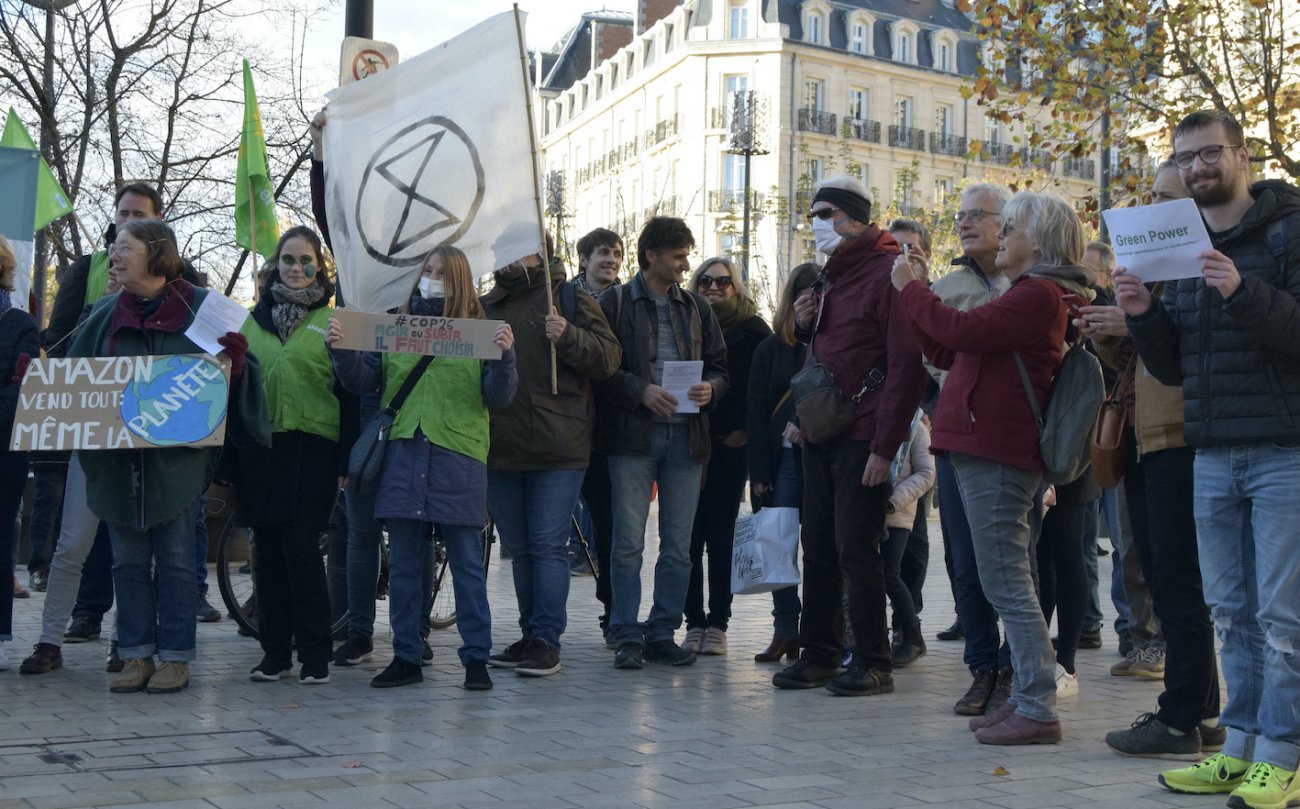 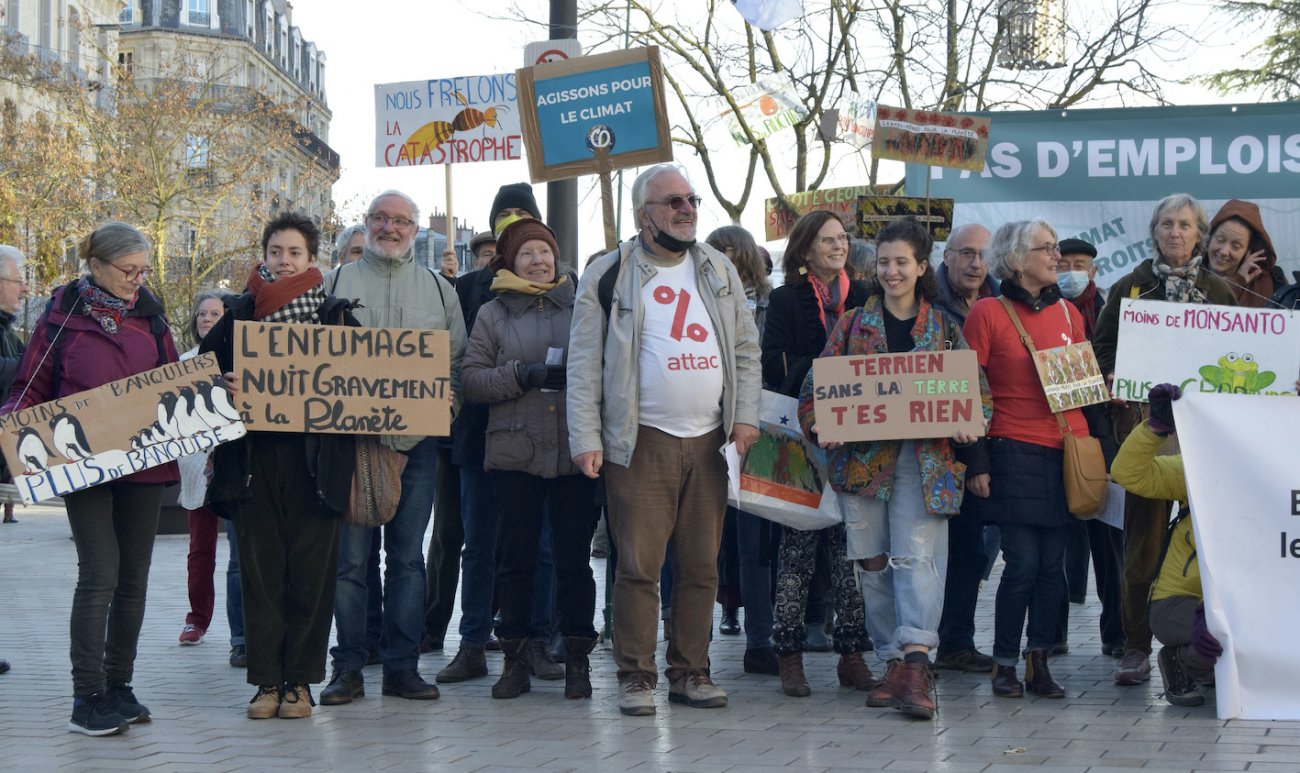 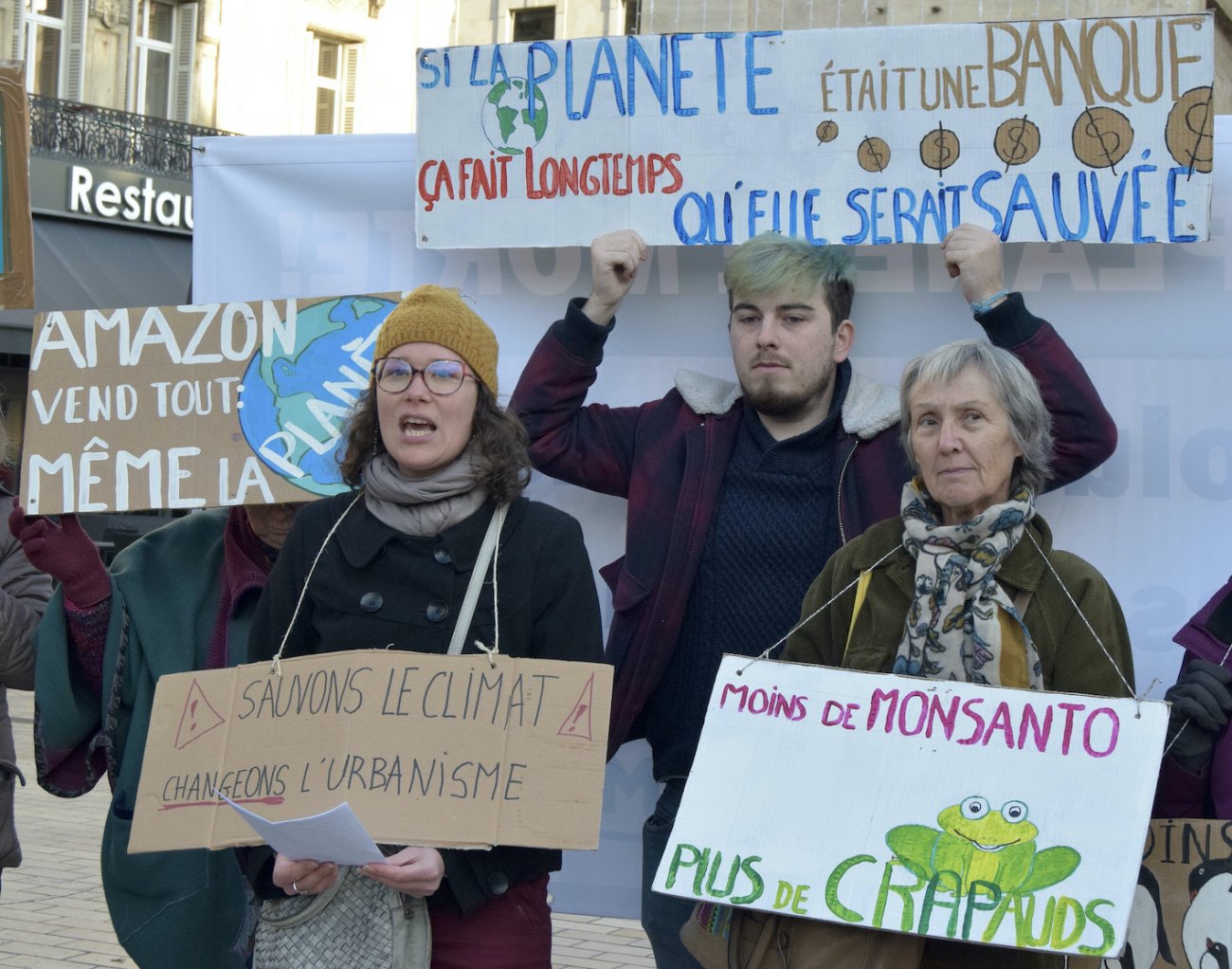 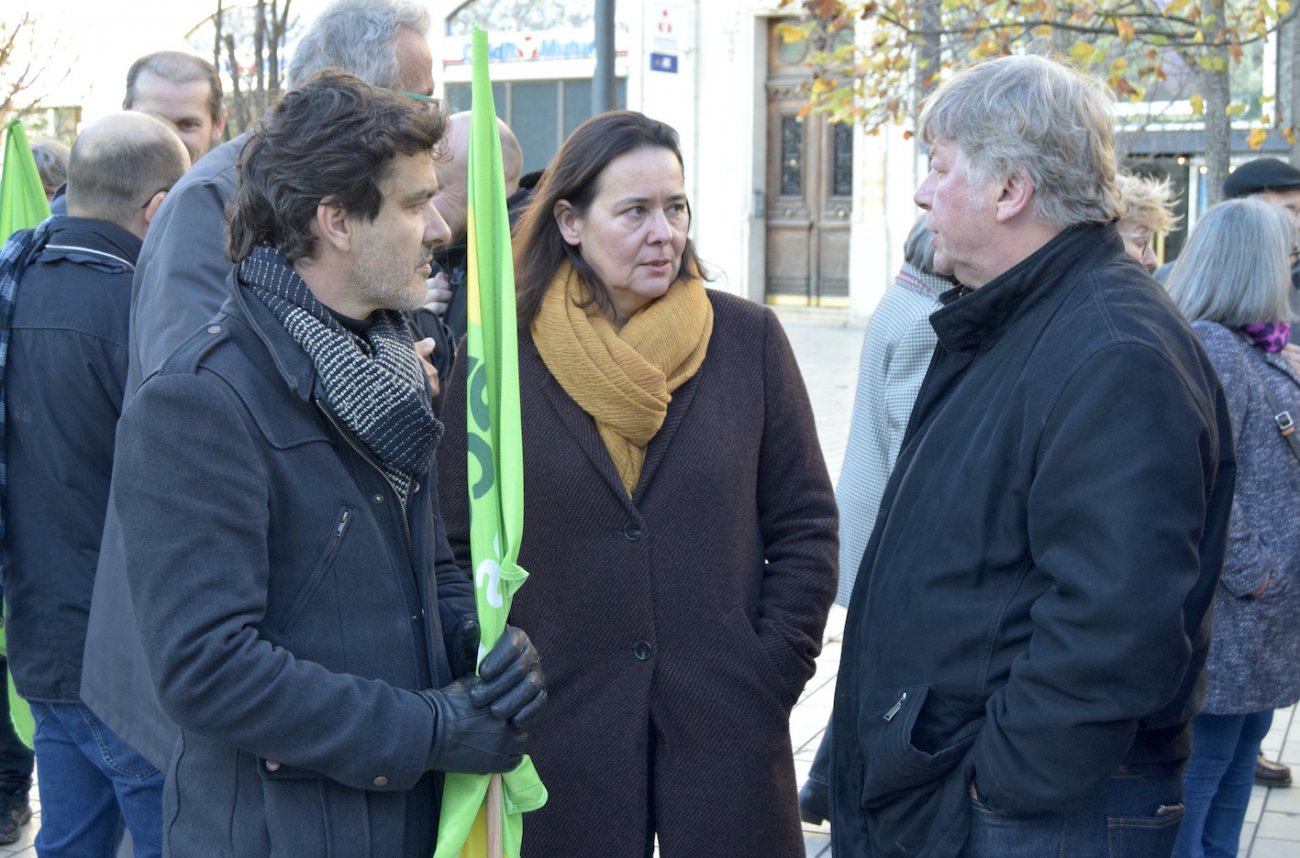 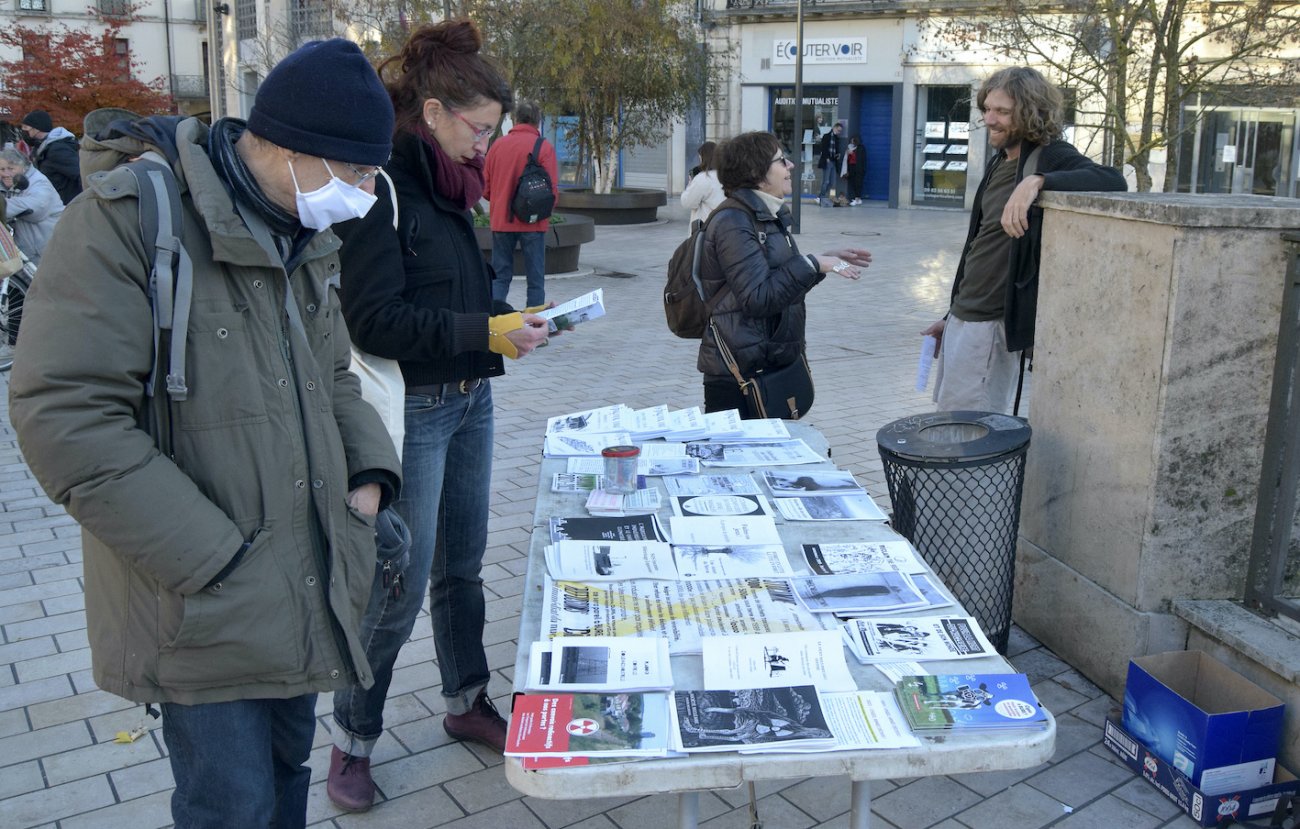 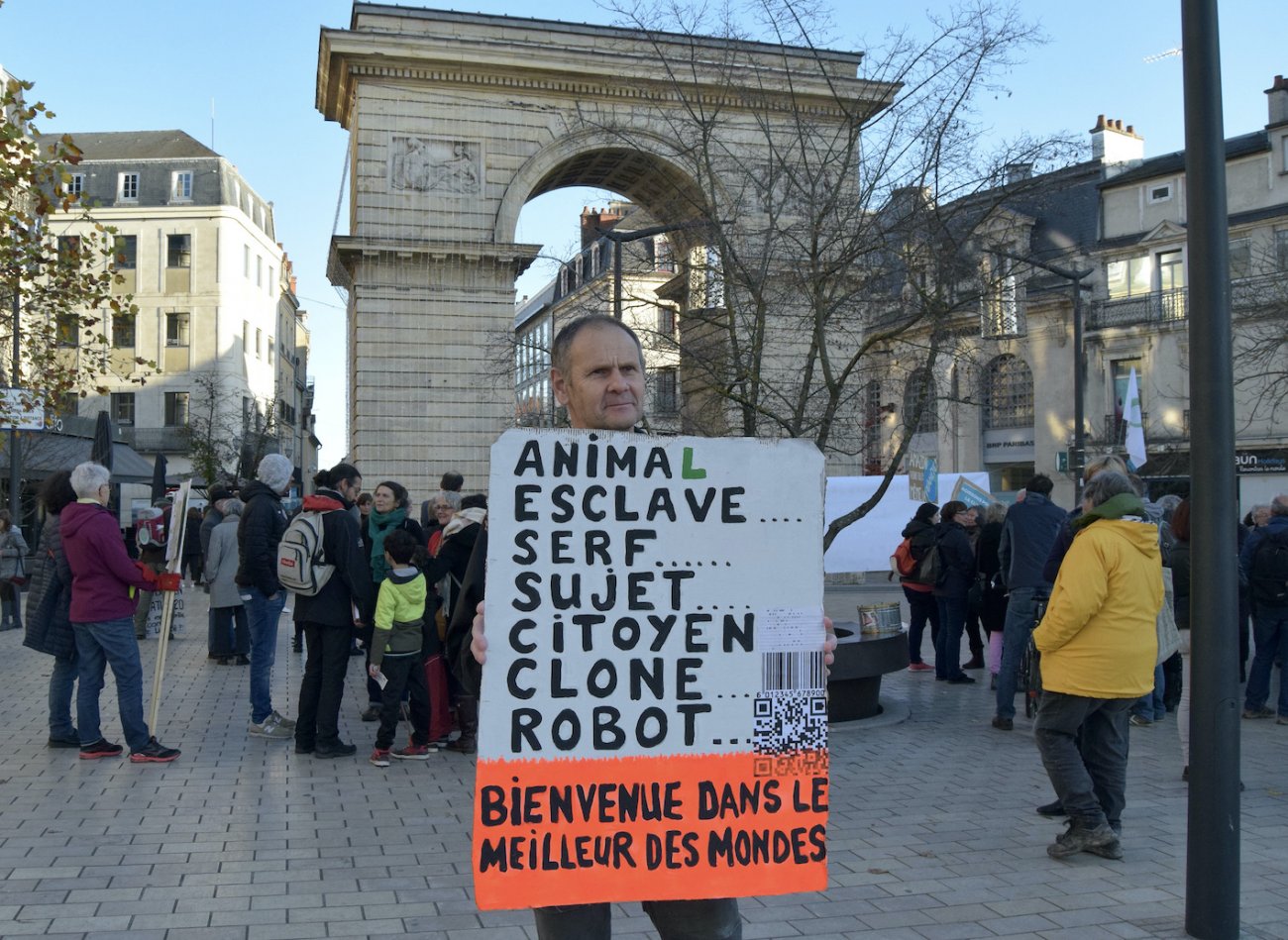 DIJON: Geeks and cosplayers at the rendezvous of the first edition of Kamo Play

‹ Winter vacation in Austria: These corona rules apply to travel and winter sports › Ericsson President: “Portugal is innovative and works as a technology incubator”