For the 14th round of Admiral 2nd division dueled at the Innsbruck Tivoli FC Wacker Innsbruck and the SKN St. Pölten. After a goalless first half and a powerful start by the hosts in the second half, Lower Austrians won 2-1 in the end. In the end it got hectic – the referee had to pull out the red box three times. 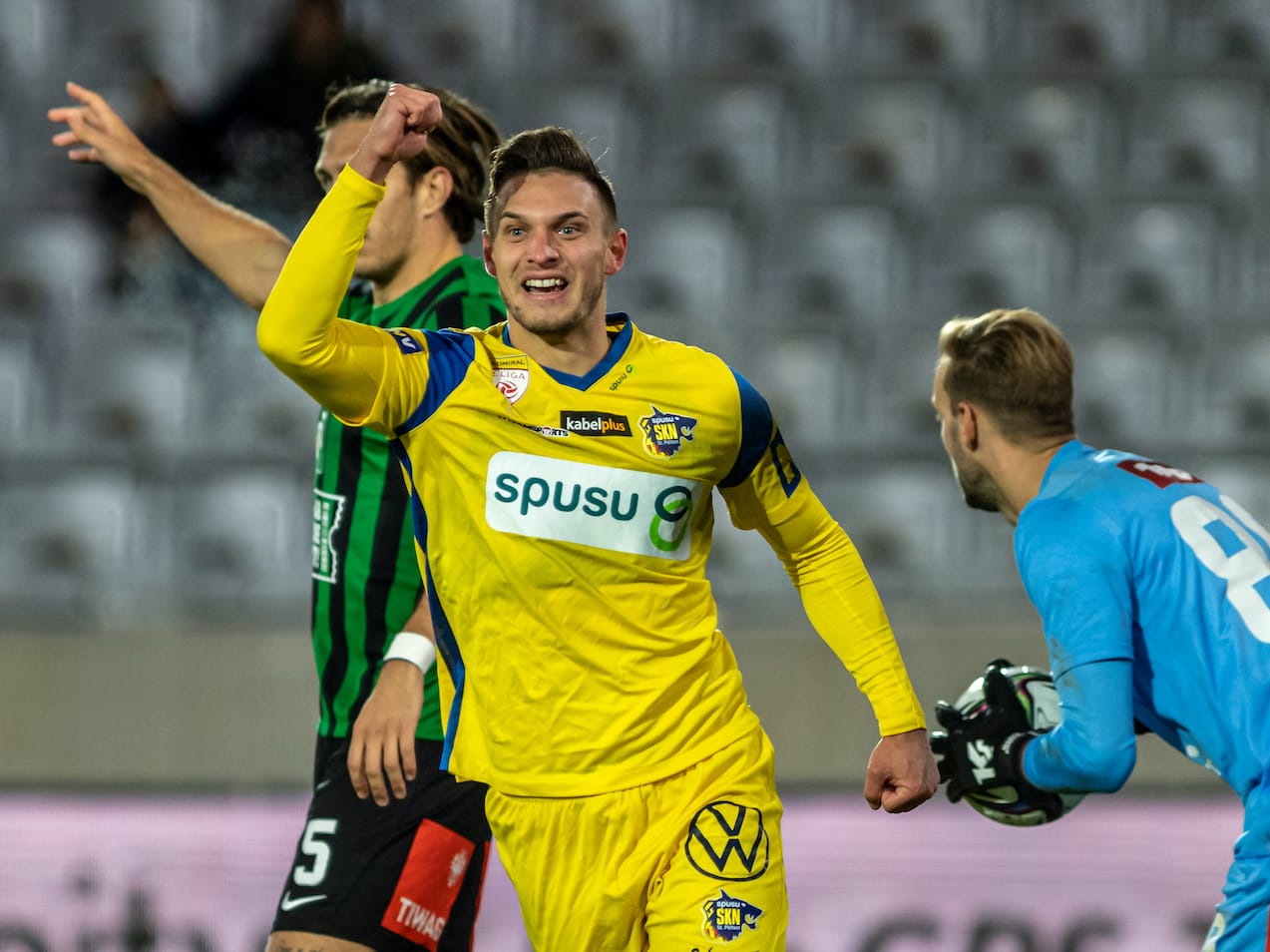 No goals in the first half

The approximately 2500 visitors at Tivoli saw a fast and classy second division game, in which the guests initially found good opportunities. After a nice cross from the right, Okan Aydin was spot on in the penalty area, but did not get the ball into the housing (15th). A really worth seeing action was Aydin’s chance in the 28th minute – after a precise pass from Ronivaldo, the Innsbruck striker tried an overhead kick from around 15 meters – but the ball just missed. Had he sunk that shot, it would certainly have been a contender for the “Goal of the Year” category. As in the last matches, the Tyroleans struggled again with the exploitation of chances – in the 33rd minute Ronivaldo failed after a one-two with Marco Holz due to his own inability – his attempt also went wrong. At that time, St. Pölten was only dangerous due to set pieces, if at all. So the first half ended goalless. 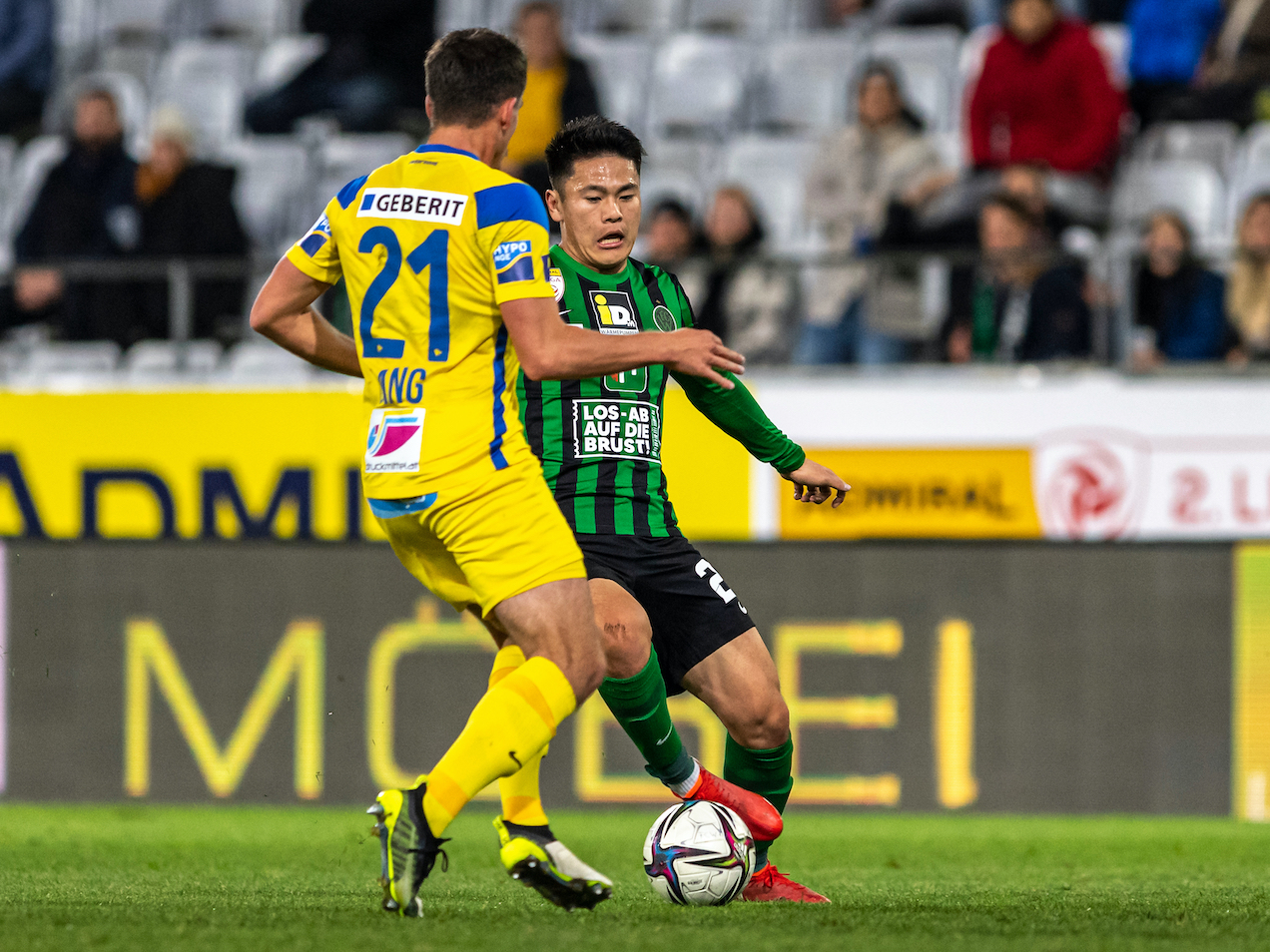 In the final phase there were three dismissals

After the restart, the hosts were wide awake – Ronivaldo sent Aydin – but he found his master in goalkeeper Lino Kasten. The Innsbrucker’s recipe for success, fast passes into the depths, seemed to work – the Lower Austrians had big problems with this tactic. In minute 51, the Tyroleans met, albeit in the wrong goal – Alexander Joppich headed a cross from the Lower Austrians into his own housing and made it 0-1. The home side did not give up and were, despite the deficit, fully focused on the war, but as if nailed up – Zaizen and Holz failed. In the 61st minute, Ronivaldo released his team – after a corner he came in the fives without being forced to head – and the doorbell rang in the box to make it 1-1. Now the north stand was shaking and the Innsbruck fans created a euphoric atmosphere. But St. Pölten also had opportunities – Thomas Salamon’s long-range shot still missed – and then all of a sudden it was 2-1 for St. Pölten – Deni Alar hit the ball for the lead (74th). Say goodbye to St. Pölten trainer Stefan Helm in the stands. After 97 (!) Minutes, referee Walter Altmann whistled off – one was Freud, the other was suffering – St. Pölten ducked the three points – Ronivaldo saw a red card and is therefore missing for FC Wacker Innsbruck in the next game.

Voice of the game:

“We couldn’t make good use of our scoring chances today. We played the spaces we wanted to play well with speed – just not scoring the goals. That’s the way it is, we have to keep working. Even if we lost, Das has today.” our team is alive. It was a good game – but unfortunately with the wrong result. “