two artists from Verona land in the national final

Sara Chiavegato And Sugar, talents of the territory Veronese, after passing the Live Auditions of the new edition of Tour Music Fest – The European Music Competition, fly to Rome to earn the final in the presence of Mughal and the highly anticipated Kara Dio Look, American Idol juror and author for Pink, Demi Lovato and Anastacia. I am Sara Chiavegato for the category interpreting and the rap singer Sugar (stage name of Anna Olivieri) the artists of Verona who, in a 6-month long journey, managed to convince the demanding jury of the Tour Music Fest – The European Music Contest and to win full merit a place in the awaited Final of the Festival, which will be held in the days 29-30-31 October 2021 at Crossroads – Live Club of Rome, in which they will face the last challenge to be sustained to get to tread the stage of the next Grand Final November 14 at the Auditorium del Massimo in Rome.

The milestone reached by Sara Chiavegato And Sugar, artists from the province of Veronese, it is really important considering the more than 20,000 artists and bands participating from all over Italy. During the Finals, to which Sara Chiavegato And Sugar the performances of the finalist artists of this new edition of the TMF from all regions of Italy will take part, for a real Live Show. The artists of Verona, after this important and demanding test, they could perform in the final in the presence of the jury presidents Mughal And Kara Dioguardi, Massimo Varini, representatives Berklee – College Of Music and of the greatest exponents of the Italian discography.

Sara Chiavegato And Sugar they won the jury of the Tour Music Fest with their mature approach, demonstrating a decidedly rare ability to know how to play with music, voice and sound, qualities that are certainly useful to chase the dream of reaching the final, a stage that saw the parade go down of emerging musicians who have now become great artists and professionals in the sector, such as Mahmood, Ermal Meta, Sofia Tornambene and many others, and win the fantastic prizes up for grabs such as a European tour, a scholarship at Berklee – College of Music in Boston and a sponsorship contract worth 10,000 euros to invest in their own music. 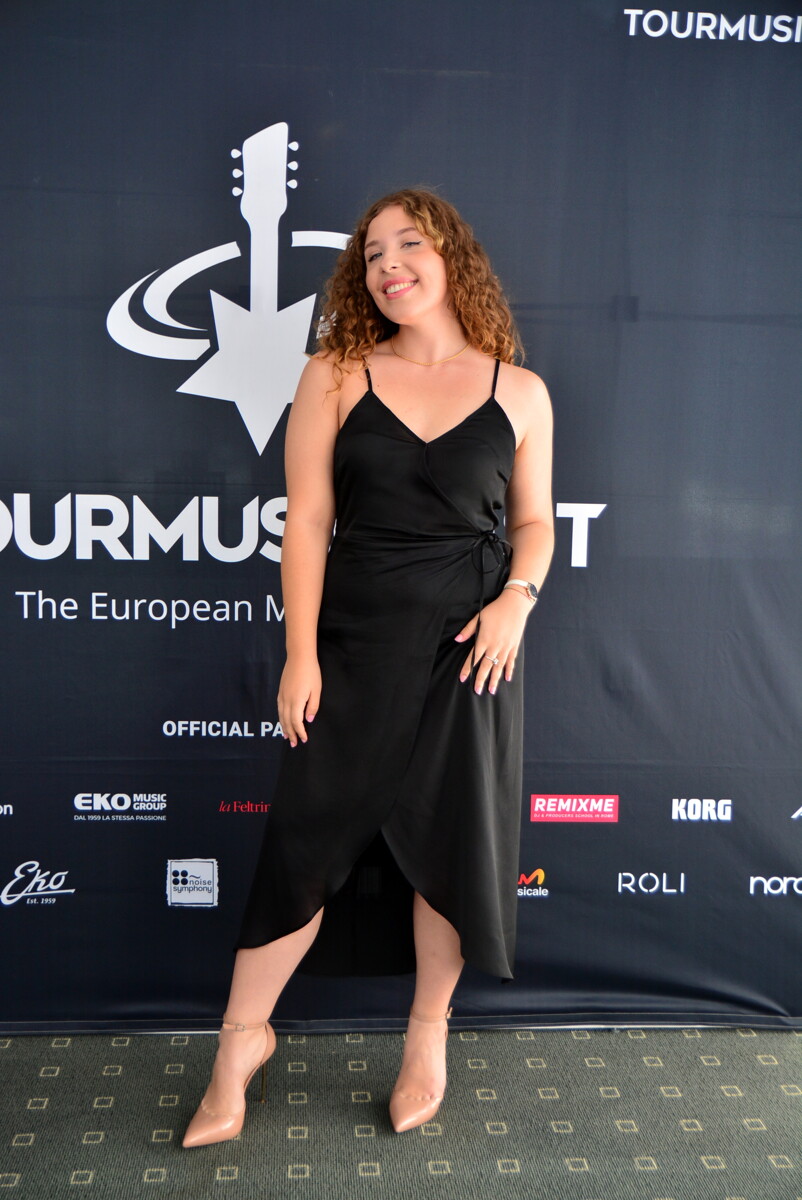 The next appointment for emerging artists Veronese with the Tour Music Fest it will be October 29-30-31 at the Crossroads Live Club in Rome in via Braccianense 771 to show his talent and his skills on a stage of national importance.

OFFICIAL SITE – AWARDS TO GET

What to do in Verona and its province: the events of the weekend of 22 and 23 January 2022