Blue Zone Prague 4: some locals protest against the widespread introduction

The introduction of a paid parking zone (ZPS) in many parts of the city helps to solve parking problems. Residents have at least a better chance of parking, because there are no cars from other neighborhoods. A similar effect of perception is the City Hall of Prague 4. At present, there are no blue zones throughout the city district, which often means that cars “spill over” to places where there are no charges, which is why Prague 4 has once expanded its parking zones. From 2022, it is planning another expansion and the blue zones should hide the entire city district.

“Several different petitions arose for and against the extension of the ZPS, and a number of suggestions and comments came, as with each extension of the ZPS. Rthe expansion of ZPS is not the idea of ​​the town hall, but a reaction to the overcrowding of areas that are now part of the zone as vehicles of “nomads and Central Bohemia“. The town hall is not ready to expand the zone at any cost, but there is currently no other way to move the vehicles of “nomads and Central Bohemians a bit further,” Zdeněk Kovářík (ODS), deputy mayor of the Prague 4 district for transport, finance and European funds, told Blesk.

It follows from his statement that opinions on the blue zones are very different, some welcome them, mainly because the whole “four” serve a bit like a parking lot for people from the Central Bohemian Region. “Right, but I would still add a parking lot somewhere outside Prague. I have to go to work and park somewhere, “I think on Facebook Jaroslav D.

Others see only repressive measures in them, which withdraw money from people and will not bring any more parking spaces. “Cancel the zones, they do not help the inhabitants of Prague 4 in any way. During the day, when residents leave elsewhere, and parking spaces could be used, for example, by commuters outside Prague, the streets are empty. On the contrary, in the evening you can’t find a place to park far and wide, “brings Daniel Z.

“The whole expansion of the paid parking zone seems terribly unprepared to me and it is being introduced without the support of car parks.ť. Above all, however, parking zones should be addressed globally throughout Prague. And there must also be a distinction between who and where the zones will help, and vice versa, “says the opposition representative from the Four Lukáš Zicha (STAN).

The inhabitants of Starý Spořilov protest most strongly against the widespread introduction of the zone, who believe that this part of the city district has so many specifics thate introduction of blue zones would rather situation. According to the locals, there is also a risk that the unique community that lasts here in the last place will also disappear, pointing out that they will have to be marked with traffic signs, which will destroy the genius loci of the local streetsthat evoke a small town rather than part of a metropolis.

“Starý Spořilov has several specifics, including the fact that it is” cut off “from all the rest of the city by the highway. This means that if people from another part of the “four” want to park with us, they have a relatively long way home. From the south side is the nearest settlement Horní Roztyly, where, however, more than a kilometer of two subways lead from Starý Spořilov. From the west side is Michle, where there is already a risk that a bigger car wandered into Starý Spořilov, but we are still separated by a bridge, an underpass and half a kilometer. The question remains what will happen if the zones are introduced into the Nový Spořilov housing estate. It still separates us over a quarter of a kilometer over bridges or underpasses, but of course it is a risk, “says Štěpán Pichl, author of the petition No Zónám na Spořilově. Citizens of Prague 4 can send their comments to the town hall until November 5, after which the town hall will evaluate everything. 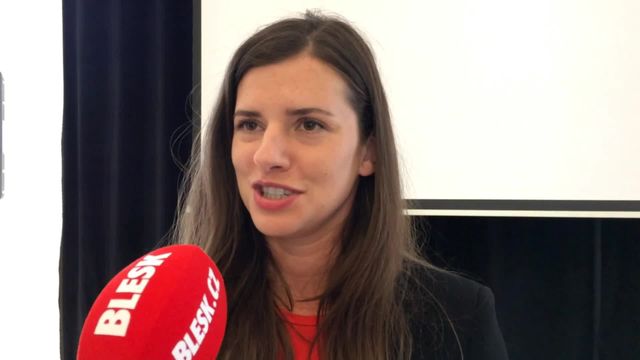 New analysis of parking in Prague: Experts agree that the situation is critical. Daniel Vitous 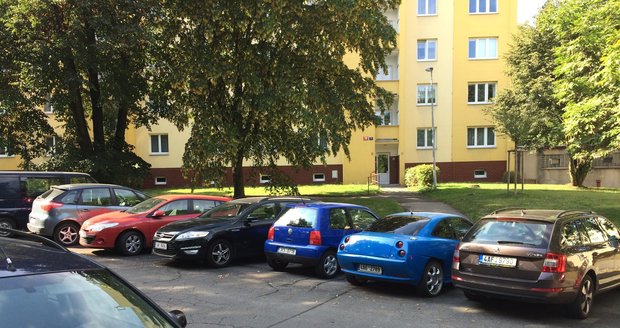 Praguers park on the border of the blue zones: Krásného Street, Veleslavín