It’s the 11th of this production to hit television in 2000. The project was created and stars Larry David.

“Curb Your Enthusiasm” has become a cult series.

Good news for Larry David fans: the new season of “Curb Your Enthusiasm” (or “Calm down, Larry!” in Portuguese) premieres this Monday, October 25th. The first episode of season 11 is now available on HBO Portugal. Every week a new chapter will open.

Created in 2000, this critically acclaimed series was created and stars Larry David, one of the authors of “Seinfeld”, alongside Jerry Seinfeld. This time, the comedian plays an exaggerated version of himself, with a lot of irony in the mix. There are other characters, but there is no script – events are spontaneous and improvisation is welcome by everyone.

“The series continues to prove how the seemingly trivial details of a person’s everyday life – a cold cup of coffee, a stained shirt, a lost toothbrush – can precipitate a chain of misfortunes with hilarious effects,” student an official synopsis of HBO. 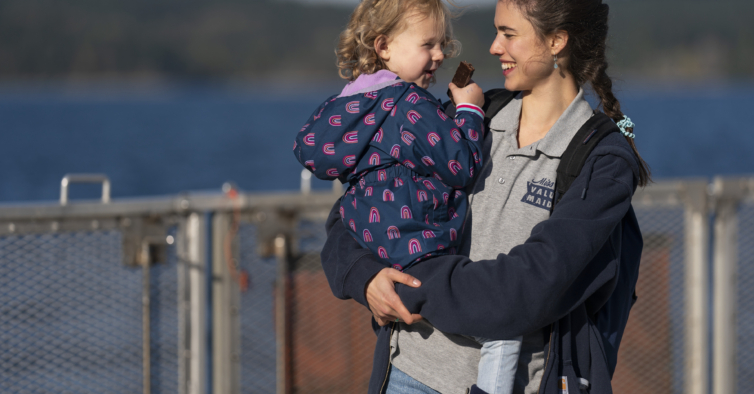 Amazement and uncertainty on the last flight between Mozambique and Portugal

‹ Russians will begin to issue new certificates of vaccination against COVID-19: Society: Russia: Lenta.ru › Scheinherr (Prague itself): In Prague, bridges no longer fall, we build new ones