Let’s imagine the art world from the beginning

How does domestic cultural production move? What could change? A research program, a research that was published, two days with guided tours and discussions for a fairer artistic ecosystem.

The Onassis AiR opened its doors in September 2019 having as a basic principle the support of the artistic process and research. In this context, Onassis AiR collaborates with institutions, organizations and artistic initiatives of similar ethics in Greece and abroad for the promotion and establishment of an artistic ecosystem inspired by justice and at the same time a cultural policy less focused on continuous artistic production.

Onassis AiR is a member of the European RESHAPE network, an experimental research project that brings together art organizations from Europe and the Southern Mediterranean to imagine and co-create new tools and collaboration models that meet the challenges of our times. 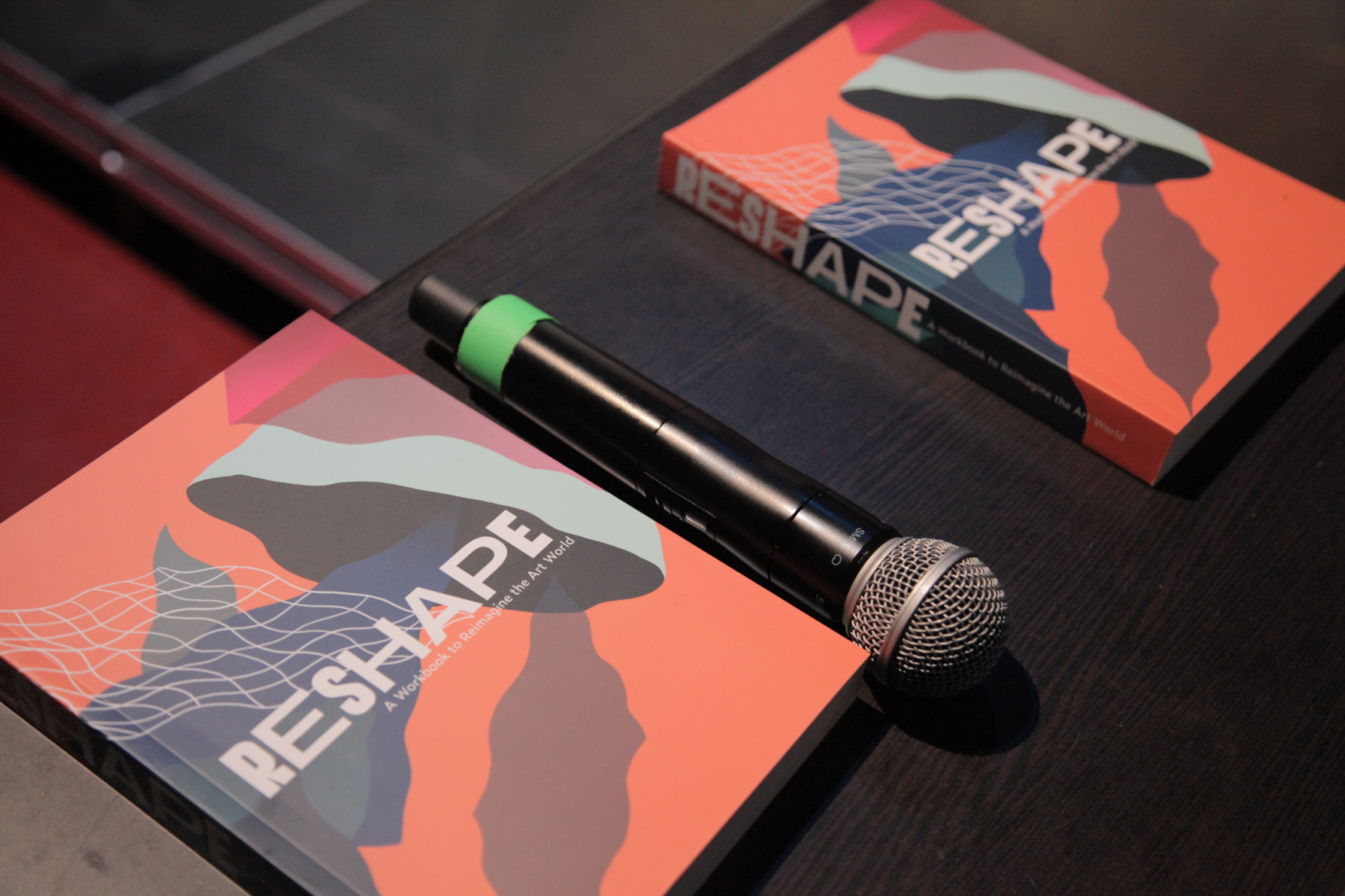 The Onassis AiR continues its dynamic activity in Athens, supports and collaborates with the independent artistic space 3 137 which attempts to establish a dialogue on contemporary cultural management and politics in Greece.

On Tuesday 26 October & Wednesday 27 October 2021 Onassis AiR welcomes the Delegation of the Department of Civil Imagination (DCI) in Athens.

The space of 3 137 welcomes the public for the presentation of the research carried out during the RESHAPE program, as well as the material created on the occasion of the program and concerns the domestic cultural production. In the space where the edition is exhibited REHAPE: A workbook to re-imagine the art world, which summarizes the research, as well as the research material created at European and local level, part of which will be distributed to the public. Both days at 19: 00-20: 00 there will be a live tour by the actors in order to open a discussion with the public.

RESHAPE aims to meet today’s challenges by combining justice, solidarity and sustainability with the social role of the arts. Drawing on the experience of those already experimenting with new models and ways of working, the RESHAPE Workbook brings together tools for the transition to a fairer artistic ecosystem.

The results of this process are presented in the form of “Prototype Models(Prototypes), ie proposals that contribute to and aim at a positive change in the field of arts and their relationship with civil society.

One of the Prototype Models created is the Department of Civil Imagination (DCI), in which 3 137 participated. DCI is the result of extensive discussions about the relationship between imagination, art and society. DCI is an ongoing fictional service based on the adrienne maree brown and walidah imarisha thought that ‘every organizing act is science fiction’.

In order to connect the research conducted at RESHAPE with the domestic art scene, in the last year a series of actions has been created and presented. These actions include:

-A series of short recorded individual placements with art professionals, who in their professional career have roles as administrative and organizational organizations that shape the wider cultural production in Greece.

-A new edition of 3 137 on fair practices proposed by a tool -a model contract- for the improvement and framing of working conditions in the field of contemporary art. This publication is a continuation of the work of the intangible art institute GABRIELA as well as the publication Around work, art and the aura state (This is not a love song), result of the collaboration of 3 137 with the curator Ilaria Conti.

The recorded placements for the cultural production in Greece are available at Greek and in English. 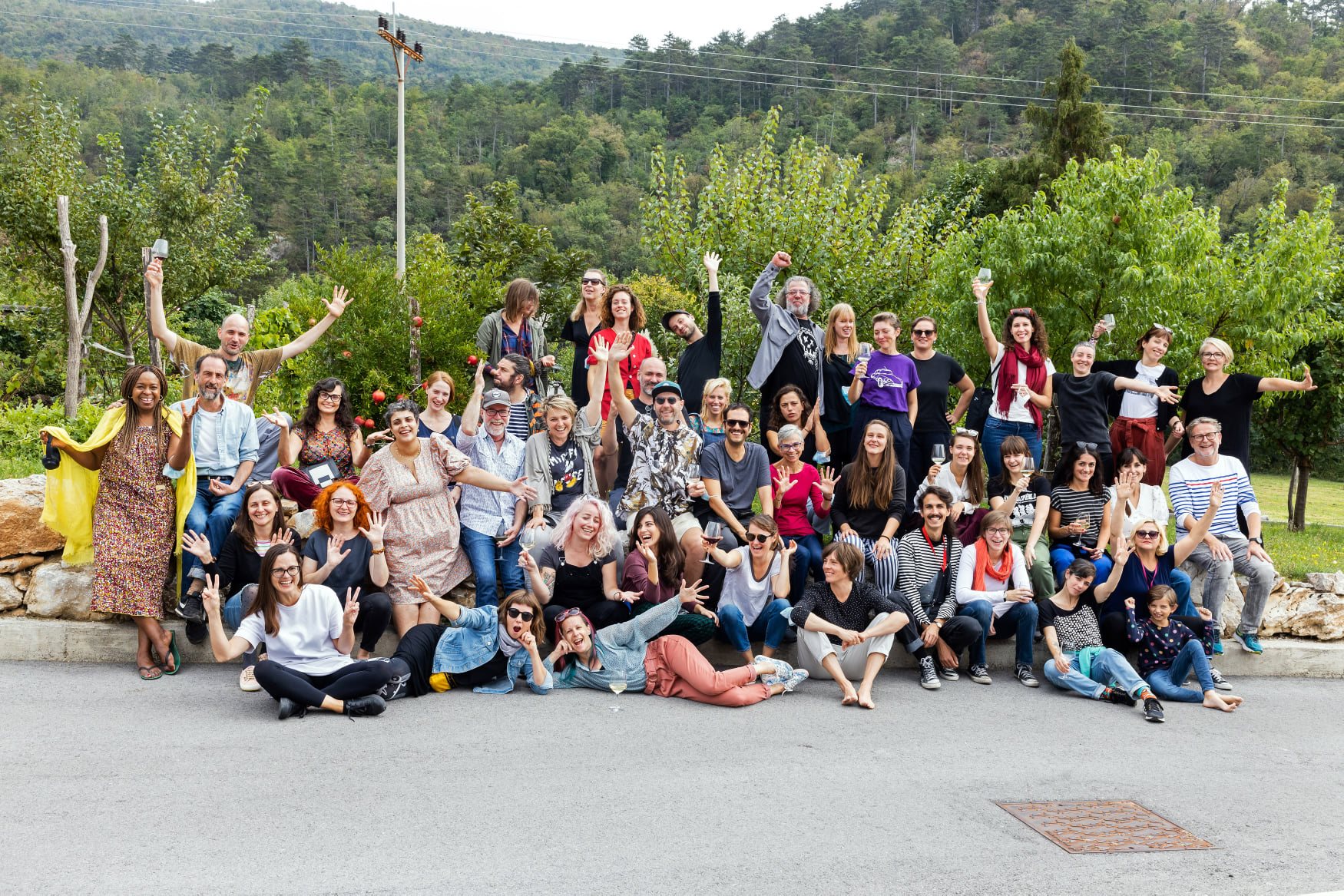 The text that summarizes the discussions within the Athenian laboratory RESHAPE was written by Xenia Kalpaktsoglou.

That the presentations will be held in Greek.

Entry to the site is allowed only upon presentation of a certificate of vaccination (at least 14 days) or illness (up to 6 months from diagnosis).

You will need an identity card or passport to identify yourself.

From what age can young people travel alone?

‹ Albert of Monaco, too much gray area, divorce looms › Living in the city center – desire and reality