One of the newcomers to the expanded squad of the Russian national team for the 2022 World Cup qualifiers with Cyprus and Croatia is 26-year-old goalkeeper Nikita Khaikin. You may have heard of him last week. Haykin made all the headlines when his club, Norway’s Bodø-Glimt, defeated Roma Jose Mourinho 6-1 in the Conference League.

The Norwegian club with the Russian goalkeeper took out Mourinho! No, this is not a joke

The game was shown by one of the channels of the “Match” system, and the YouTube channel “Match TV” contains an overview of this meeting. Khaikin, however, got into the video only three times. In the first half, he first confidently coped with the long-range shot of Carles Perez, and then the same Perez scored him (no questions to the goalkeeper). In the second half, Khaikin calmly took the ball after a pass from the flank.

The rights to the video belong to the National Sports TV Channel LLC. You can watch the video on the official channel “Match TV” in Youtube…

After the Haikin match asked, does he have any thoughts about inviting him to the national team. Goalkeeper response:

“They’re watching me, I hope. But I cannot control other people. All I can do is go out on the pitch and show my level. “

How closely the coach of goalkeepers of the national team Vitaly Kafanov followed Khaikin, we do not yet know. But he found a place in the expanded composition.

There are not many players from foreign clubs in our national team, and footballers from the Norwegian championship never come to the main team of the country. So it’s time to answer a few questions about Nikita Khaikin.

Why haven’t we heard of him?

It’s just that Khaikin almost never played in Russia. He was born in Israel, and moved to Russia with his family at the age of two. From 7 to 12 he flew in schools “Torpedo” and “Dynamo”, and then went with his family to London. There Nikita first trained at the Chelsea academy, and it was about this time that he said the phrasethat made it into the headers:

“We saw a helicopter in the sky, it sat down on a football field, and Abramovich himself appeared before us. He showed the Russian goalkeeper who was watching that he was me. The owner of the club looked at my work for about five minutes, as I parried the blows. I confess it was a shock for me. The Chelsea owner himself is watching my actions! They say he liked me then. “ 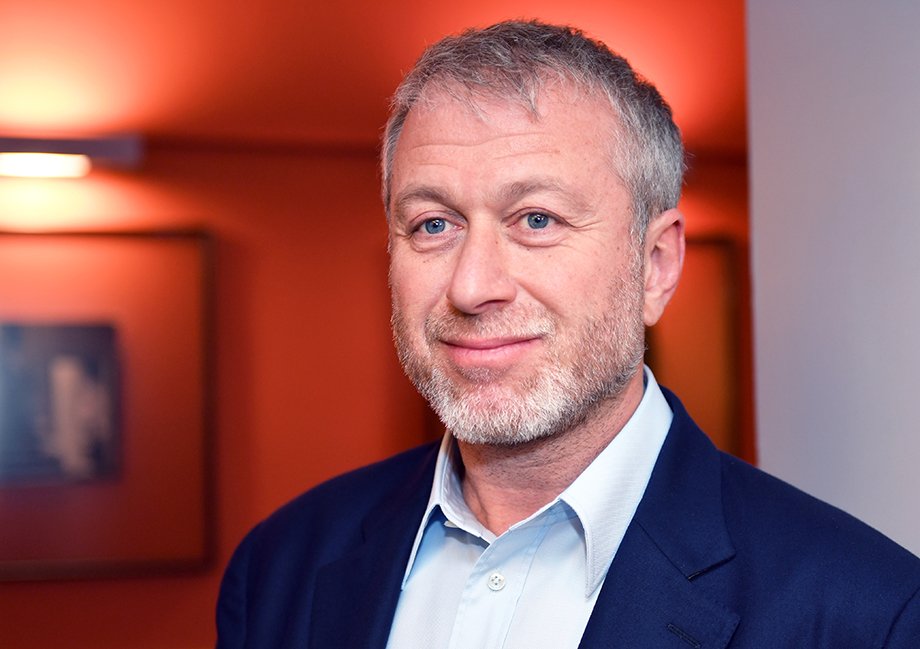 Then Haykin played for the youth teams of Portsmouth and Reading. It is interesting that the owners of these clubs were also Russian businessmen – Vladimir Antonov and Anton Zingarevich. Nikita said several times that none of the three English clubs gave him a discount for being Russian.

In the end, Haykin left England for the Portuguese Nacional. The main reason for his departure, he called the difficulties with the paperwork in the UK: “The English Football Association has a lot of different rules! Now some nuances, then others, then the third … Therefore, I left Britain. “

Wait! Abramovich, Antonov, Zingarevich … There is definitely no catch?

It is hard to say. Here’s the thing. When the Haikin family in 2007 went to The latest information The latest technology Chinese celebrities IPA Download. Nikita’s father, Ilya Khaikin, is a major businessman, and in 2003 a criminal case was opened against him. Khaikin Sr. was accused of misappropriation of land and agricultural enterprises in the Moscow region.

The businessman received political asylum. True, in 2012 he got into an unpleasant situation on vacation in Spanish Marbella. There he was detained by employees of the local office of Interpol, and the Spanish court even a decision to extradite Khaikin to Russia. But the businessman’s lawyers appealed, and the Spanish Supreme Court overturned the decision to extradite Khaikin to Russian justice.

The businessman himself always called the case against himself fabricated. This is what he told Moskovsky Komsomolets in 2013, immediately after the verdict of the Spanish Supreme Court:

“This decision proves once again that the case against me was fabricated by high-ranking officials and security officials, who are real raiders. I am grateful to Spain, which was able to sort out this situation. Apparently, my case seemed outrageous even for a country as loyal to Russia as Spain. “

In general, Khaikin Sr. could well be familiar with the Russian owners of English football clubs. But, of course, we cannot say that this somehow influenced the sports career of his son.

But we know that his son has three citizenships: Russian, Israeli and British.

OK. What happened next with Nikita?

Before joining Bodø-Glimt, his career is a history of failed attempts to gain a foothold in the senior teams. At Nacional, it was not possible to win the competition. Then there was “Marbella”, where Haykin, according to him, failed to sign a contract due to difficulties with the documents.

After that, the goalkeeper moved to Russia, where in 2015-2016 he sat in reserve in Mordovia and Kuban. By the way, even then Khaikin dreamed of a national team. This is what he said when he played for the youth team of Mordovia:

“Who knows – maybe they will be invited to the main team and I will be able to play at the 2018 World Cup … And why not ?! Nothing is impossible in football. “

It didn’t work out with the home world championship. When Cherchesov’s national team defeated the Spaniards, Khaikin ended the Israeli stage of his career. In the clubs “Bnei Yehuda” and “Hapoel” (Kfar Sava), he was also a substitute, but finally made his debut in adult football.

But in Norway, did he succeed?

Yes! “Bodø-Glimt” became the first adult team for Khaikin, where he really played. He arrived there at the beginning of 2019, and the first season (in Norway they play according to the spring-autumn system) was again a spare. He had to wait for his debut until the penultimate round, when the main goalkeeper Ricardo could not play due to disqualification. That year this match turned out to be the only one for the Russian, but he made his contribution to the vice-championship of Bodø-Glimt.

2020 was a breakthrough year for Khaikin. He won the competition from Joshua Smits from the Netherlands (he was taken instead of Ricardo) and led his team to the first championship in its history. Bodø Glimt secured victory in Oslo, and when the team flew home the next day, the plane was accompanied by F-16 fighters.

The fact is that there is an air base in the city of Bodø, and many of the military, of course, support Bodø-Glimt. And in honor of the victory, they decided to please the players. Here is a video of these fighters.

True, Khaikin did not immediately understand what was happening. “At first I thought something had happened to the plane. I even felt somehow uneasy, because everyone jumped up, the flight attendants went somewhere. I thought: “Any other day, if only not today,” the Sport24 goalkeeper said.

Haikin is doing great in 2021 as well. He is still the main goalkeeper for his team and Bodø-Glimt may well defend the Norwegian title. With seven rounds to go, he is in the lead, Molde is one point behind. In the League of Conferences “Bodø-Glimt” is also in order – seven points and first place after half of the group stage.

Does Khaikin have any chances to play for the national team?

It’s hard to say yet. Strictly speaking, Nikita has not yet received a call to the national team. While he is only on the extended list, Karpin will call the final for the matches with Cyprus and Croatia in a week, on November 1. 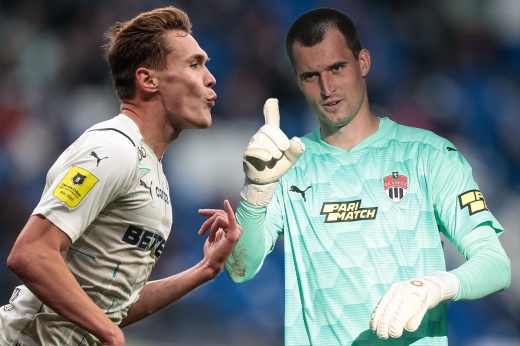 Will the Russian national team have 7 newcomers? Who got into Karpin’s extended list

So far, under the new coach, the national team has held five meetings. Guilherme played in the first three gates, and Matvey Safonov helped to win the match with Slovakia and Slovenia. Karpin always says that Vitaly Kafanov is entirely responsible for the choice of goalkeepers. So only he knows about Khaikin’s chances to play for the national team.

We believe that Russia will overcome the current trials

Russia announced the capture of Azovstal in Mariupol. What is known

‹ A 19-year-old soldier from the Republic of Moldova, who died after two months of torture in hospitals as a result of adverse reactions to the Covid vaccine. He was allegedly blackmailed with “voluntary” injection in order to go on leave to relatives. › Gaetano Pesce remembers Germano Celant in an exhibition in Genoa