PHOTO: Teplice at the KSČM congress. Who was there for our district? 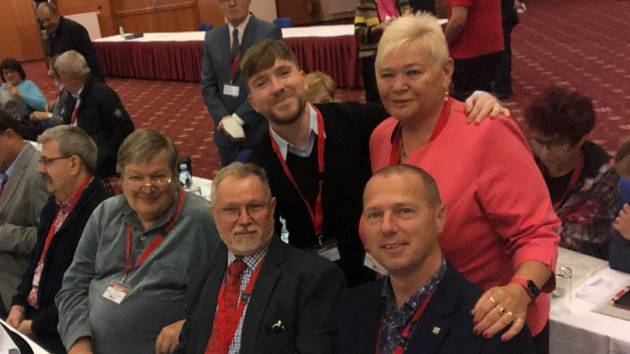 Leading representatives from the Teplice district were present at the nationwide KSČM congress.

Jitka Hanousková, on behalf of the entire group from Teplice, evaluated the conclusions of the congress for Teplický deník, including the newly elected chairwoman of the party, MEP Kateřina Konečná: “For us, the change in leadership is positive. We have a difficult time ahead of the regular congress in May 2022. We must mobilize the party with the new one so that it will be able to return to parliament in four years. We will have to look for other left-wing actors and join forces. “