A haunted spectacle in a castle near Toulouse for Halloween!

A macabre spectacle is brewing at Caumont Castle (30 min by car from Toulouse). From Friday 29 to 31 October 2021, three thrilling evenings will put you in the heart of a haunted and sordid spectacle to make your blood run cold. It is the must of this Halloween 2020, entirely Covid-friendly and close to the pink city.

The Night of Legends is still preparing to make its spectators tremble with fear after two successful editions in 2018 and 2019 across France. This edition baptized “Ritual” will be no exception to the rule: four floors, ten terrifying scenes to cross thanks to a course strewn with demons and characters straight out of Hell. And he will be in your role of hunter as soon as possible!

A story inspired by the best of horror movies

October 2020. The owner of Château de Caumont, a former antique dealer, discovers a mysterious grimoire in the depths of the castle. Opening it, he unknowingly unleashes a legion of fiery demons. He then commissions an exorcist who, despite his efforts, fails to destroy the evil force. His last hope lies in the visitors – you – demon hunters ready to challenge the darkness. Do you feel like you can?

Saving the world from the curse lies in your hands 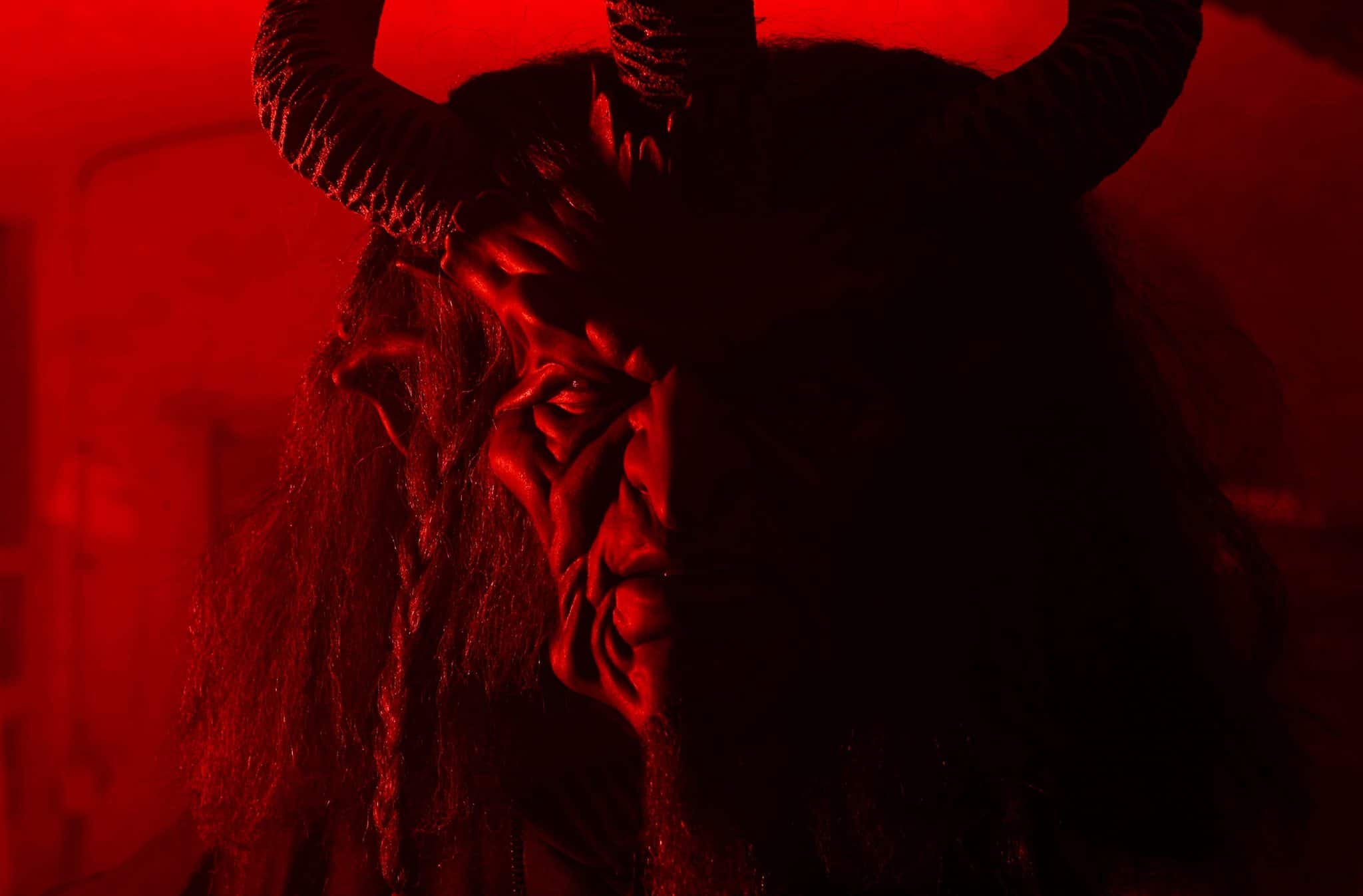 In this magnificent Renaissance castle (one of the largest in Occitania) specially equipped for the occasion, professional actors, entertainment and thrills will plunge you into your deepest entrenchments. Will you be able to complete your mission without screaming at the monsters? It is already too late, the curse hangs over …

?? Not recommended for under 16s, prohibited for pregnant women and people with epilepsy.

Toulouse: the inhabitants of the Bonhoure district found themselves a bit of green space with the Telegraph garden