Moldova must NOT accept to be KNEELED by Russia. The alleged $ 709 million debt must be challenged in arbitration. “After that we will see who and who is really indebted to him”

According to Tofilat, Russia tried to bring Ukraine to its knees in 2014, but lost the dispute in international arbitration courts.

“Moscow’s blackmail policy is predictable. A similar scenario was applied in Ukraine. In April 2014, “Gazprom” increased the price of gas from $ 268.5 to $ 485, so it practically doubled. Likewise, “Gazprom” demanded the payment of the alleged gas debts of 2.2 billion dollars. Why? Because the Ukrainian people decided to get out of Moscow’s orbit and choose the path of democratization, “Tofilat said.

Thus, the Republic of Moldova must follow the same path as the Ukrainians.

The time has come for us to clear up our gas debt. A control must be carried out at Moldovagaz and its subsidiaries opened in 1998, from the time of its foundation. After that, we will see who and who is really in debt to him “, concluded Tofilat.

It should be noted that the representative of “Gazprom”, Sergei Kuprianov, said on Saturday that Russia had offered Moldova a fair contract for gas supply, at the market price (at least $ 800), but the Moldovan side did not accept. Thus, if by December 1, Chisinau will not pay off the accumulated debt, plus calculated penalties, ie 709 million dollars, then the gas delivery will be stopped. 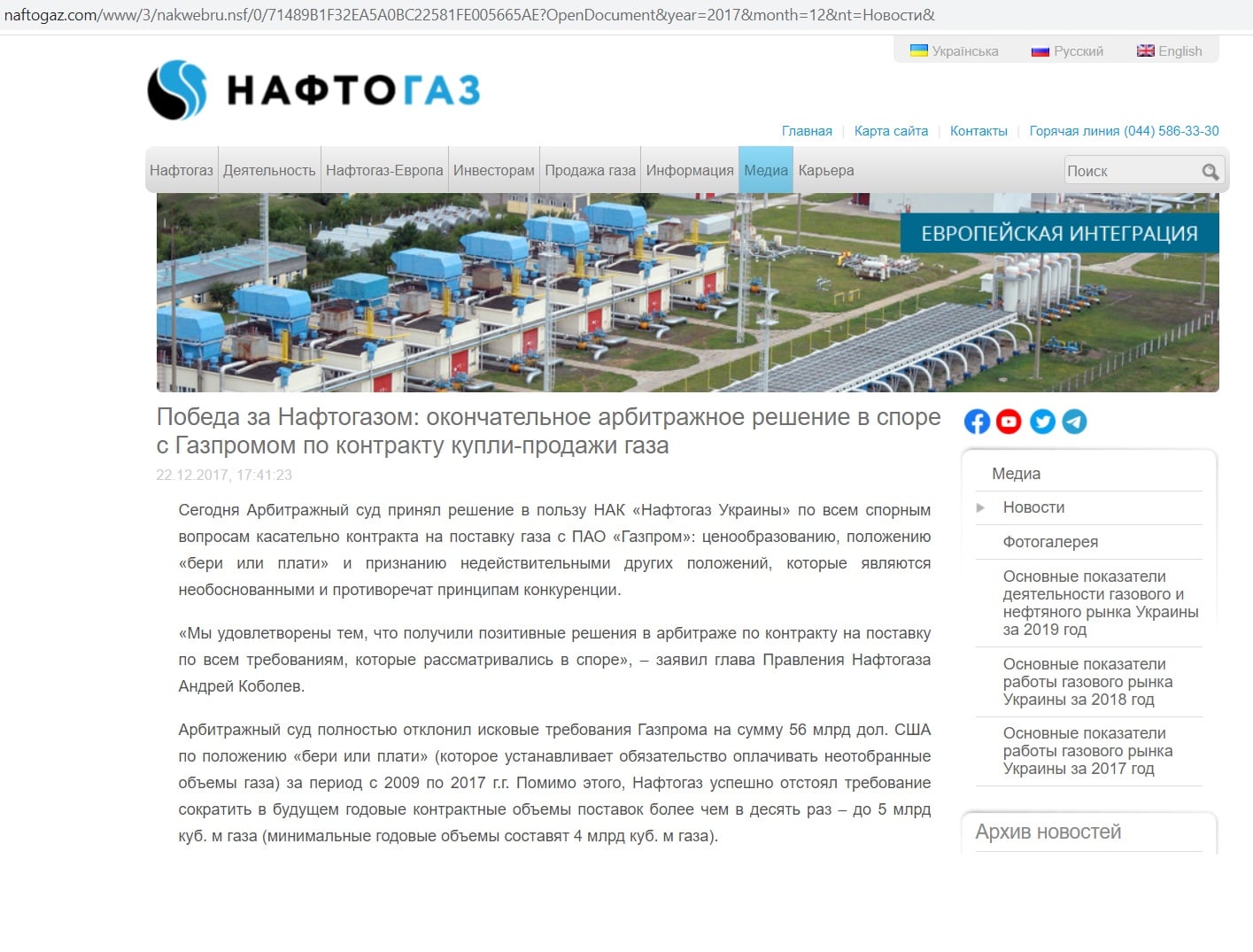 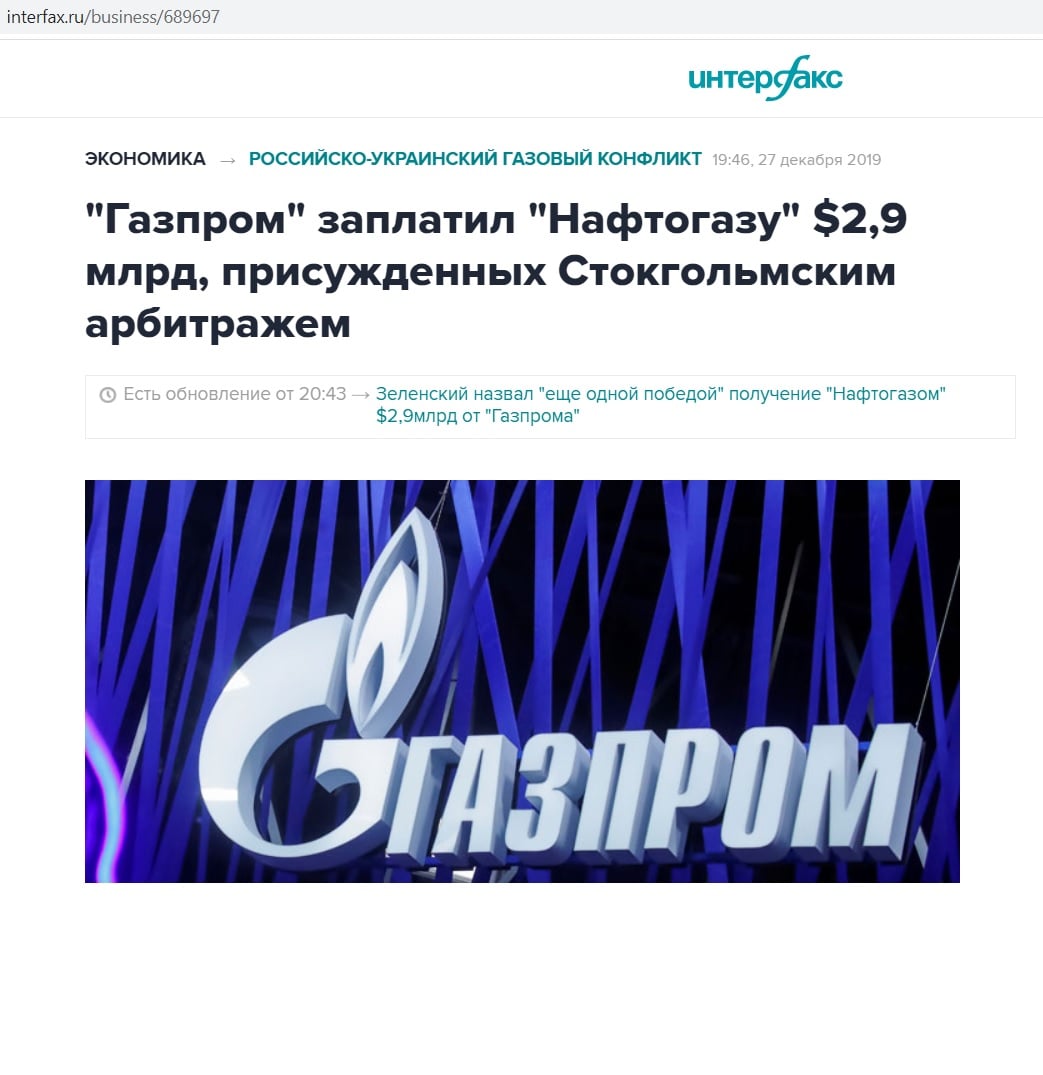 Maia Sandu: Moldova needs to strengthen its defense sector, which is “quite weak”

Nicu Popescu: Moldova will decide whether to accept NATO weapons | Dodon is not on trial for treason