A first analysis essential to think about the best balance (the ideal 11) according to the qualities of each player and the complementarities to imagine.

In a 3-defender scheme, Laurent Koscielny is indisputable in the center, on the right, we would like to see Stian gregersen (not comfortable on the left), Abdeljalil Medioub has shown confidence in this position which also deserves confirmation.

To pay Edson Mexer, the opinion remains divided. He has shown his experience in a few games but he always makes one or two mistakes per game which cost too many points and weaken our defense. Enock Kwateng (not a specialist in the position but solid since the start of the season) should find a role of lining or competition on the right side depending on the patterns.

To the left, Ricardo Mangas had shown good dispositions in the defense at 3 and a good understanding with Gideon Mensah, one can imagine a permutation between the two players (two left-handed) between the central axis and the left lane.

On the right, even if he is not always the holder, Timothy Pembele offers the best guarantees in the role of right piston. We would also like him to be able to rely sometimes on a winger offering more movements and possibilities on his side.

In a diagram with 4 behind, Timothée Pembélé, Stian Gregersen, Laurent Koscielny and Ricardo Mangas (Where Gideon Mensah) seem better armed for our rear guard.

Between, Otavio and Junior Onana are in the impact, one step ahead of Fransergio (too slow and lost in the field since his arrival). With the baguette, Yacine Adli is the only one able to animate the game in this team. He must become indestructible in number 10.

We saw in the last straight line of the transfer window that Bordeaux wanted to enlist a real 9, in the absence of the latter, Vladimir Petkovic must find one (or more) offensive animation (s) to generalize and surprise his opponents. On the sides, the team needs more movement, more percussion. In this context, Javairô Dilrosun and Alberth Elis must be these potential players more possibilities in depth and offensive animation. In a 2-attacking system, one or the other will have to repeat the efforts to create the necessary spaces around the striker.

Depending on the animation around the attacker, the choice of the latter could change.

One step ahead, Hwang Ui-Jo can be center-forward or in addition to the latter. M’Baye Niang, by its physical power and its back-to-goal game should allow the Bordeaux block to be higher. Doubts about his physical condition remain. Remains the case Josh Maja, in a team with two hard-hitting players in the corridors, his ability to face goal (before his crisis of confidence) gives him the possibility of believing in a place in the 11. which unlocks closed games.

The new series of 10 matches, which starts tomorrow in Lorient, must establish a hierarchy within this workforce. Indispensable for the confidence of the holders, essential to finally chain victories.

The patterns for the next few weeks? 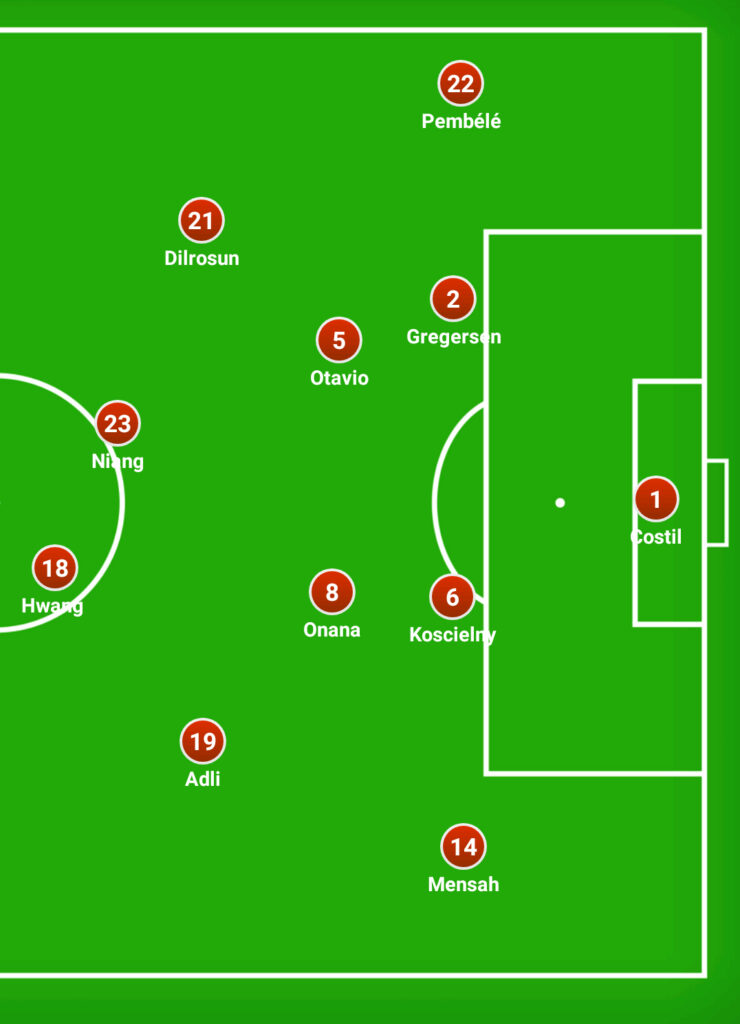 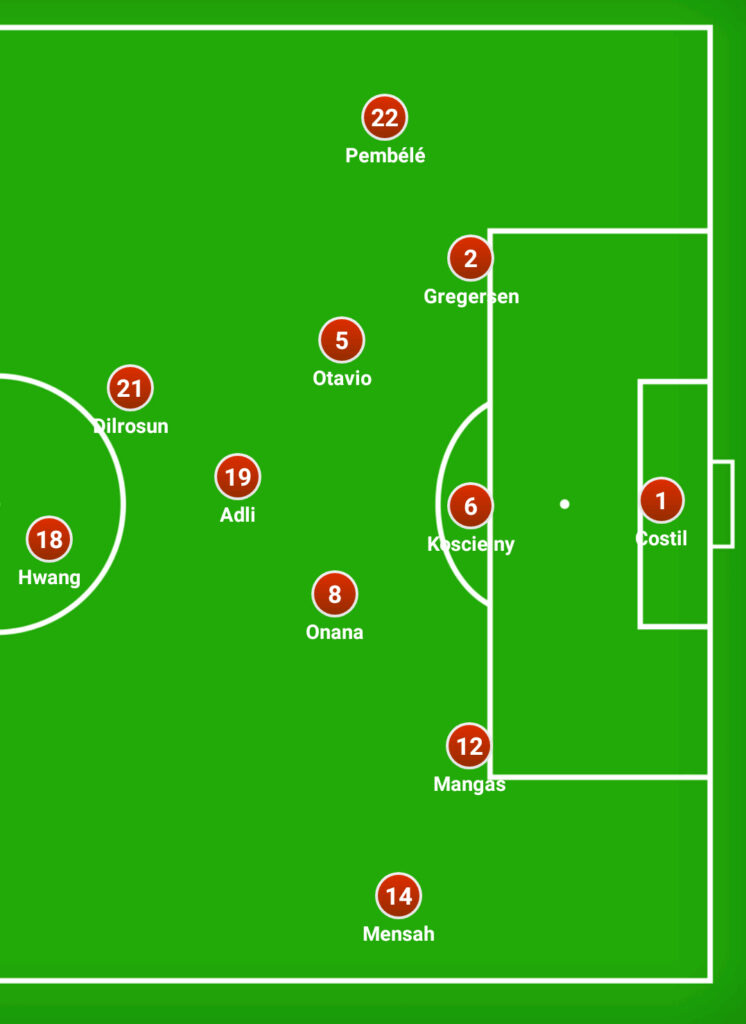 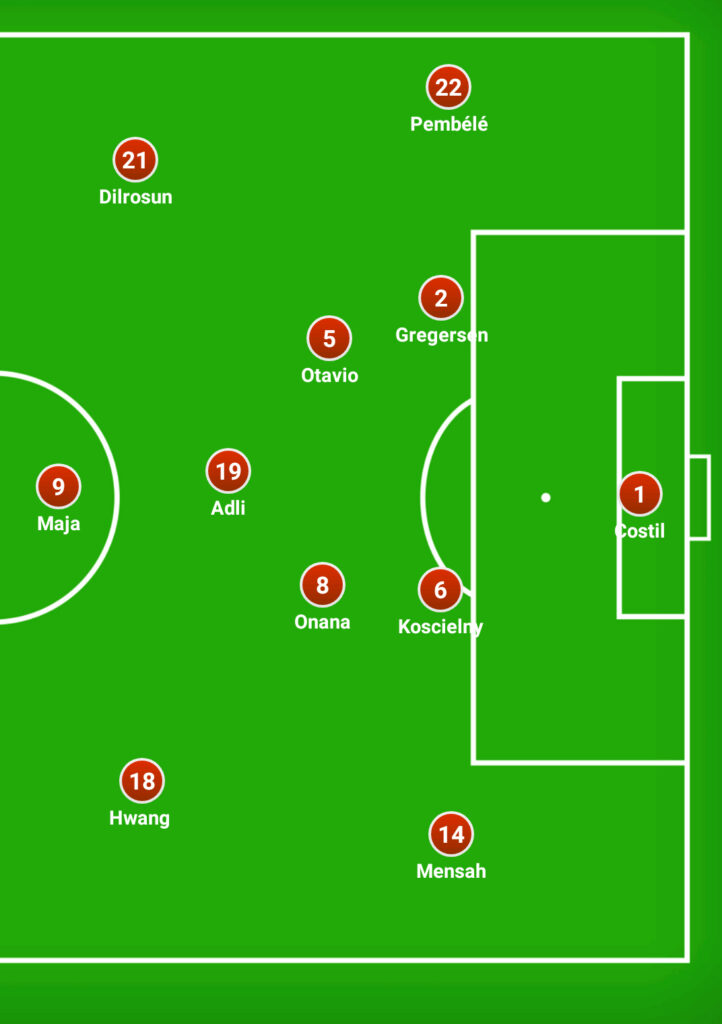 ‹ The tram line to Zdib is to be supplemented by other projects in the region and the state › Wisła Kraków – Śląsk Wrocław: match result and report – PKO Ekstraklasa