Back in the league and at home after the European triumph over Beşiktaş JK (1-4), the main football team of Sporting Clube de Portugal conference and this Saturday night beat Moreirense FC 1-0 in the ninth round of the Portugal League. Despite the high advantages, it would be Sebastián Coates’ lone goal to confirm the Lions’ fourth consecutive victory.

On this return home, for the first time this season, Estádio José Alvalade had the opportunity to receive Sportinguistas in the stands without any restrictions on capacity, which culminated in the best home in 2021/2022, with 35,882 spectators.

Within the four lines, Rúben Amorim changed two ‘pieces’ in relation to the eleven that started the game in Turkey: Nuno Santos and Daniel Bragança were the starters, with Zouhair Feddal and Matheus Nunes on the bench. The match started, the positioning of Nuno Santos as the left wing became notorious, with Matheus Reis retreating to the left side of the central trio. Bragança, in turn, accompanied João Palhinha in midfield.

Daring, Moreirense FC tried their first approaches to Leonina’s goal, but the Lions quickly created the first chances by Paulinho and Pedro Porro, but both were out of step: Paulinho, in the area, shot over and then Pedro Porro tried for a hat almost from midfield. Moreira de Cónegos’ team continued to divide the match and even threatened through Rafael Martins, who fired strong to Antonio Adán’s defense – fulfilling his 50th match with Leão to the chest -, but it would be Sebastián Coates to unlock the scoreboard and in favor of Alvalade’s gang. At the end of the quarter of an hour of play, Pablo Sarabia hit a corner in an exemplary fashion and the captain rose higher than the rest to head in and sign 1-0. 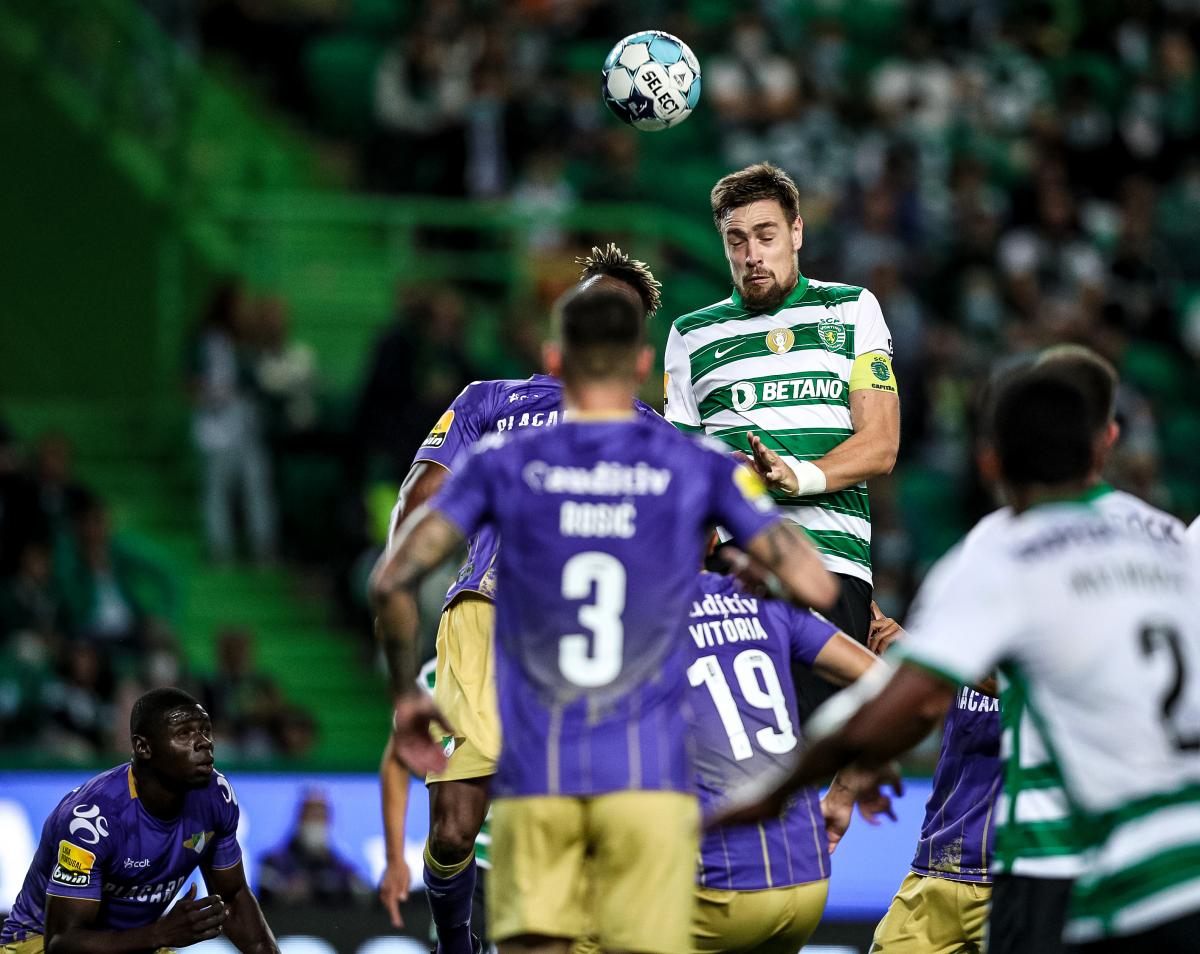 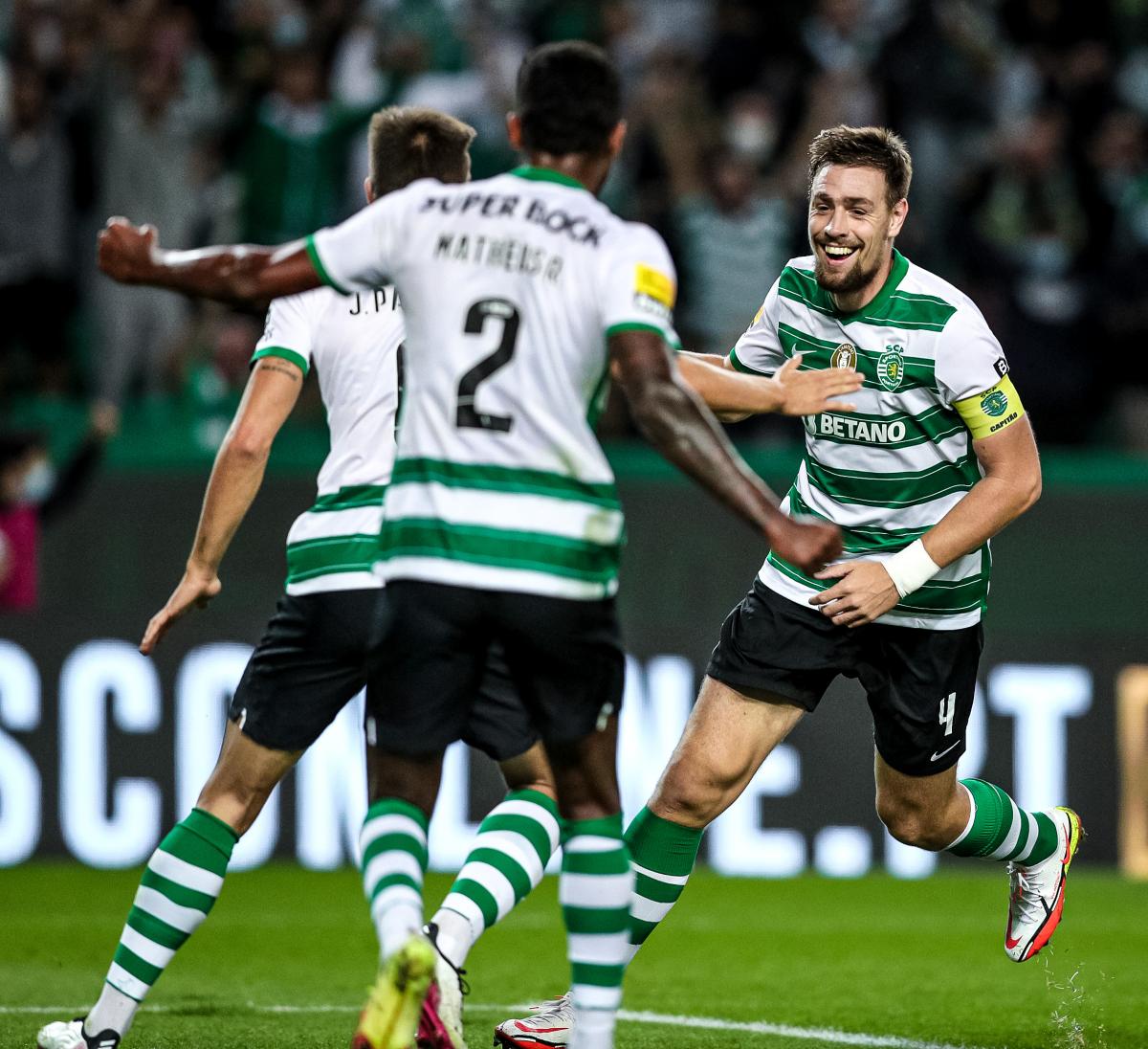 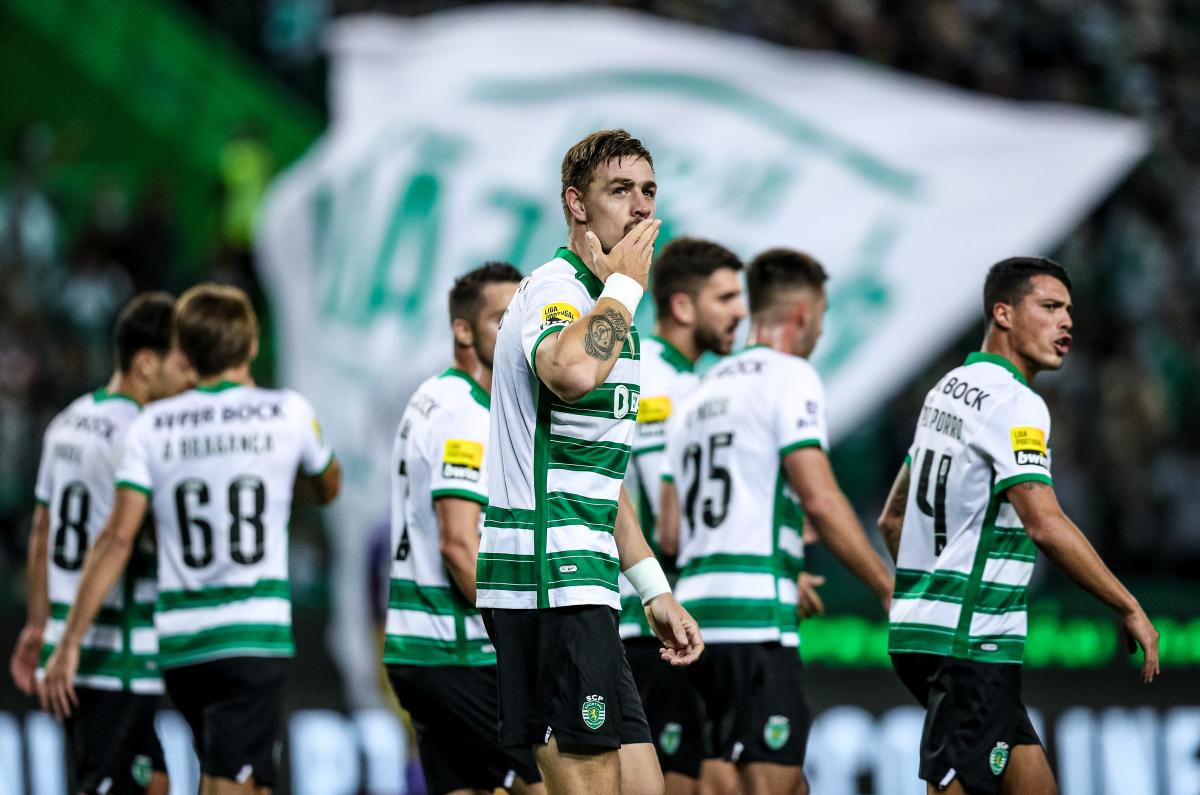 From now on, Sporting CP took control of the ball and kept the visitors ‘handled’ in their own midfield. Shortly thereafter, João Palhinha received a yellow card, which was much discussed, which also led to an admonition to Rúben Amorim.

Organized at the back, very mobile in attack and with Bragança’s technique to delight the fans in the stands, the Lions dominated until half-time and only the little hit or shot prevented the spread of the advantage. First, Pedro Gonçalves, from a distance, missed the target, and then Paulinho ‘hunted’ a stray ball in the area, fired slightly over the top. 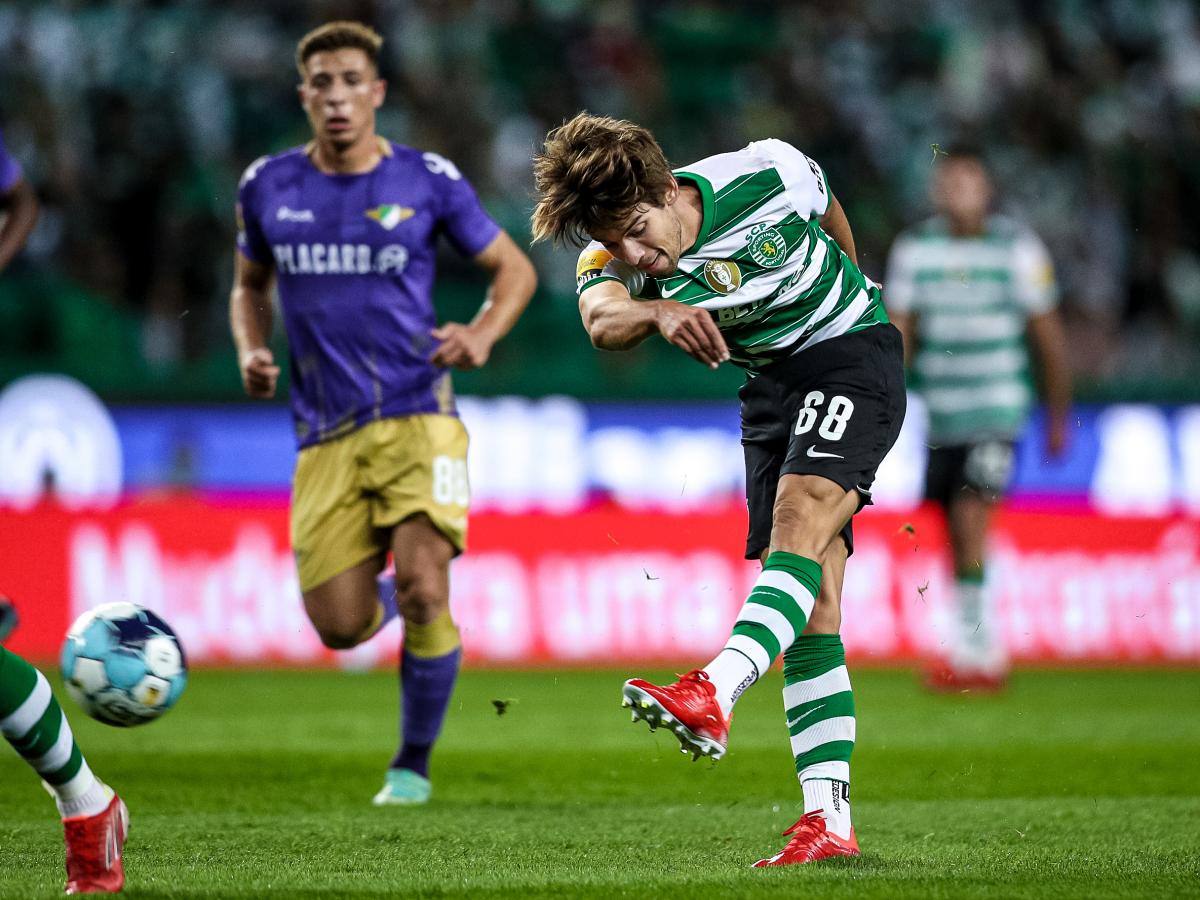 Leonino’s momentum continued intact into the second half, which began with clear opportunities to increase an increasingly penalizing result for the green and white production. In the first one, Kewin Silva shook off an attempt by Paulinho and then the Leões forward was served again and the goal was dated. Before a timid header from Walterson of Moreirense FC, Sarabia tried a free-kick and, again, was close to Sporting CP’s second.

After 67 minutes, Rúben Amorim made the first substitution, putting Matheus Nunes – who played his 50th game in the League – in place of Sarabia. The ball continued most of the time on the green and white side, as did the main chances for a goal: Palhinha shot to Kewin’s defense and then Nuno Santos shot over. 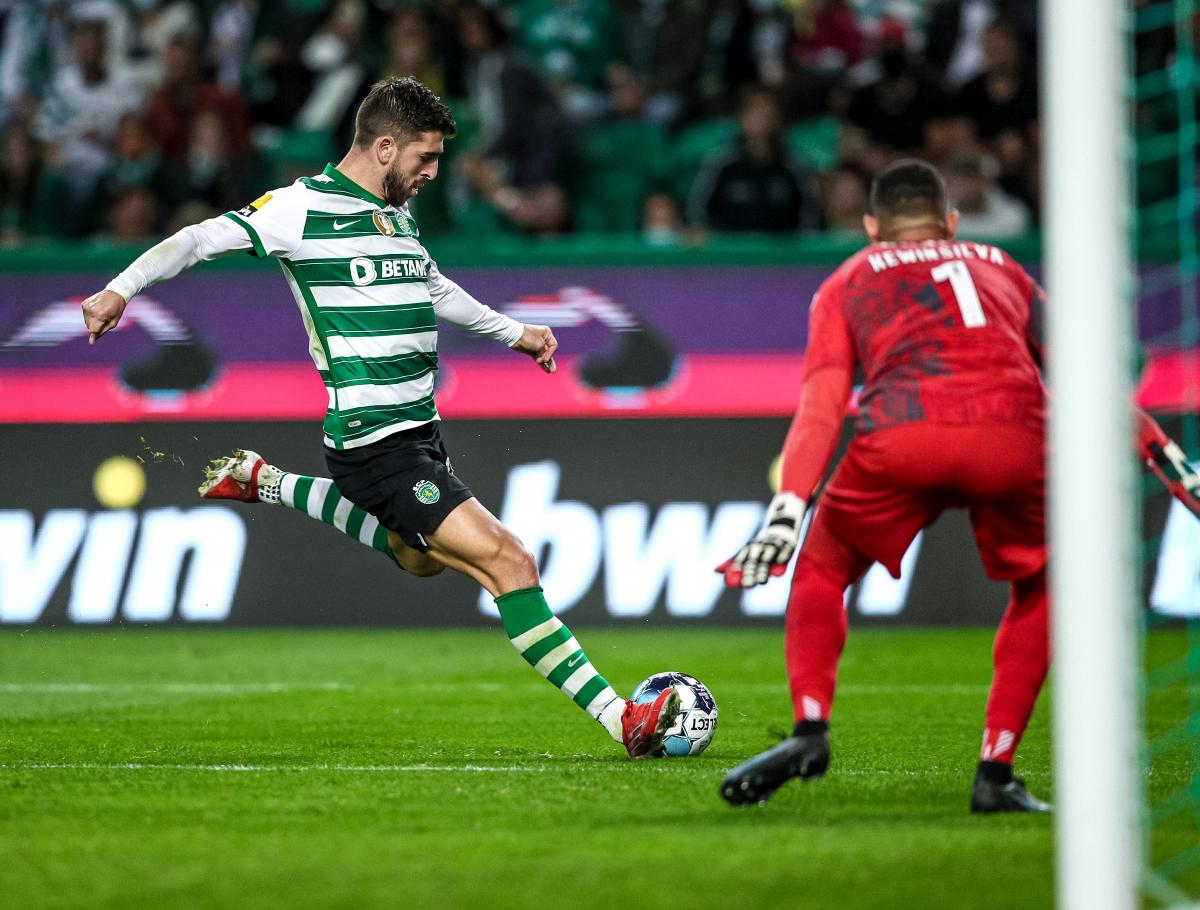 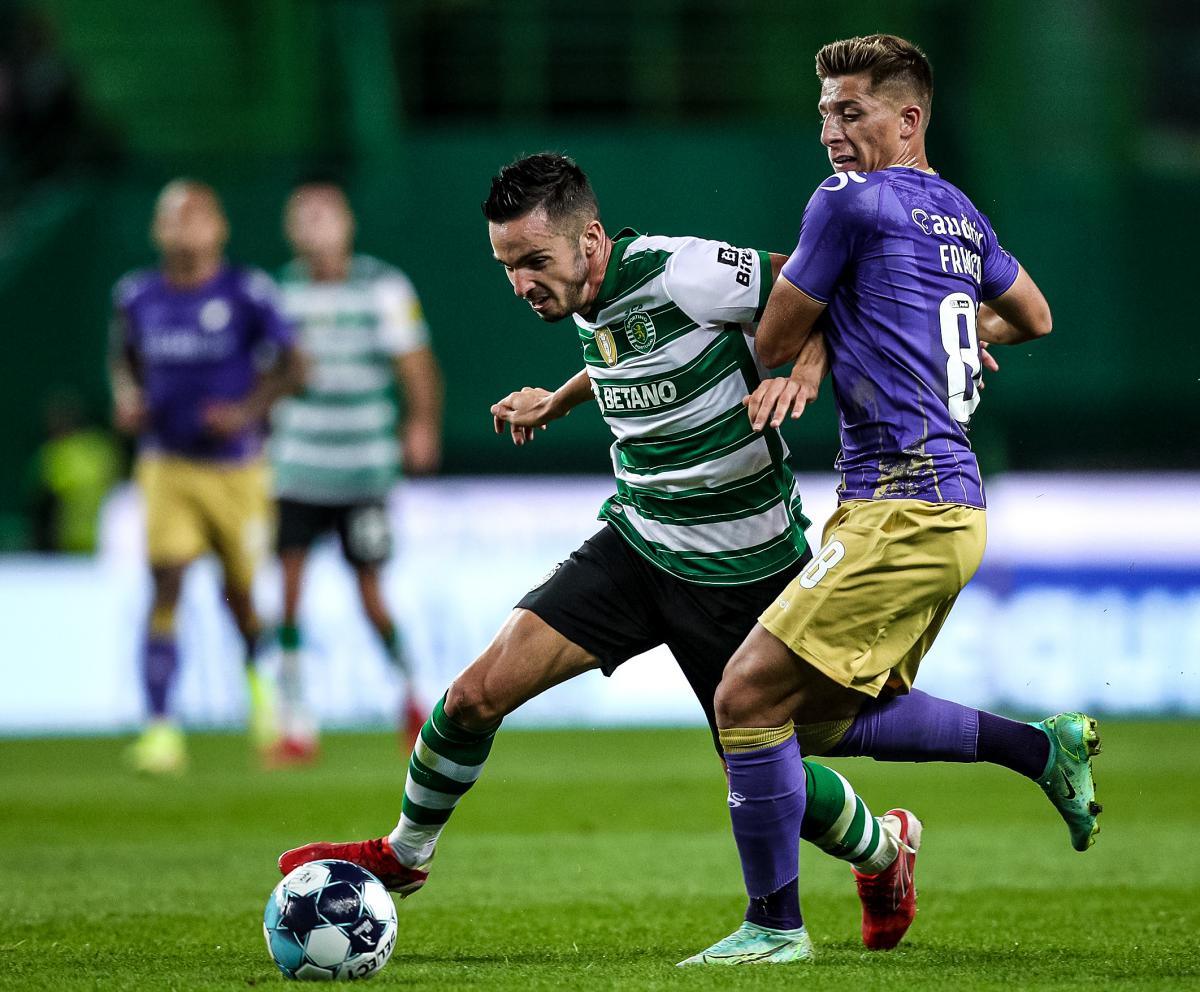 At the start of the last quarter of an hour, Paulinho gave way to Tiago Tomás and in the last ‘deal’ Manuel Ugarte and Ricardo Esgaio came on to replace Palhinha and Pedro Gonçalves. The result would not move again. After the Leonino domination from start to finish, lacked efficiency befitting a handful display, but the three points recognized in Alvalade.

Sporting CP reaches 23 points in the championship and returns to action on Tuesday (21:15) against FC Famalicão, also at Estádio José Alvalade, counting for the first round of group B of the League Cup. 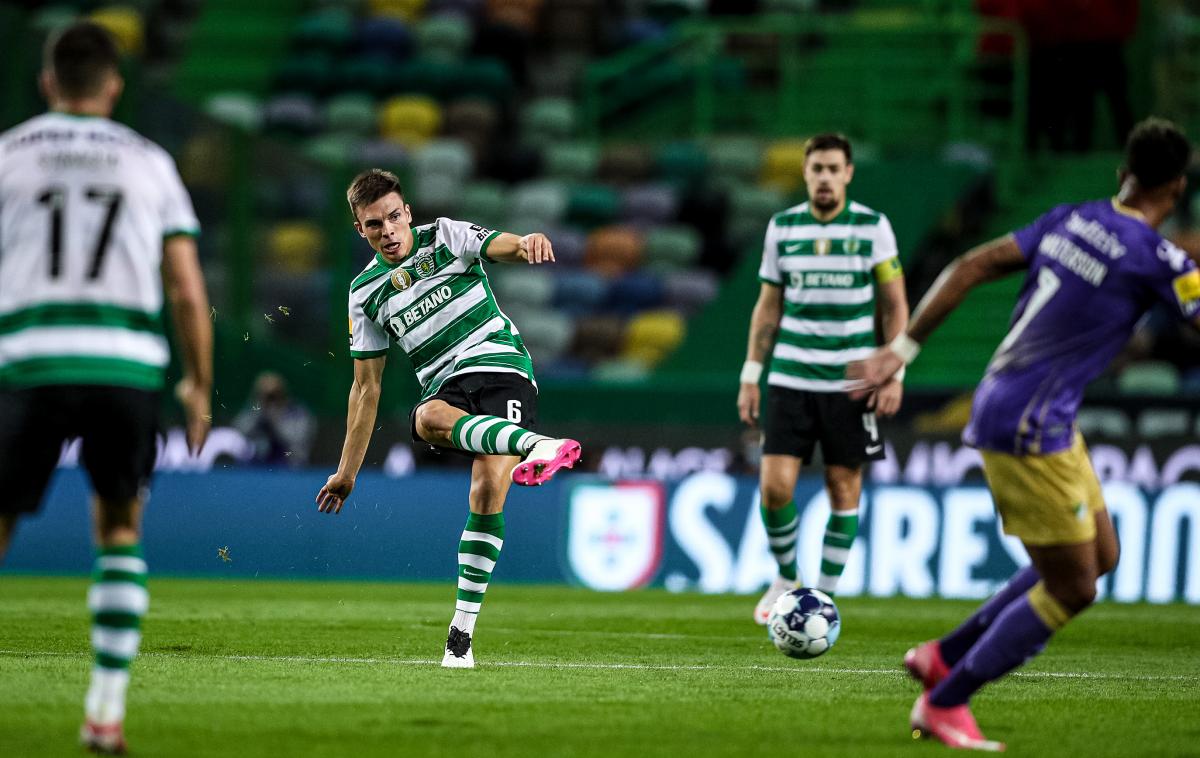 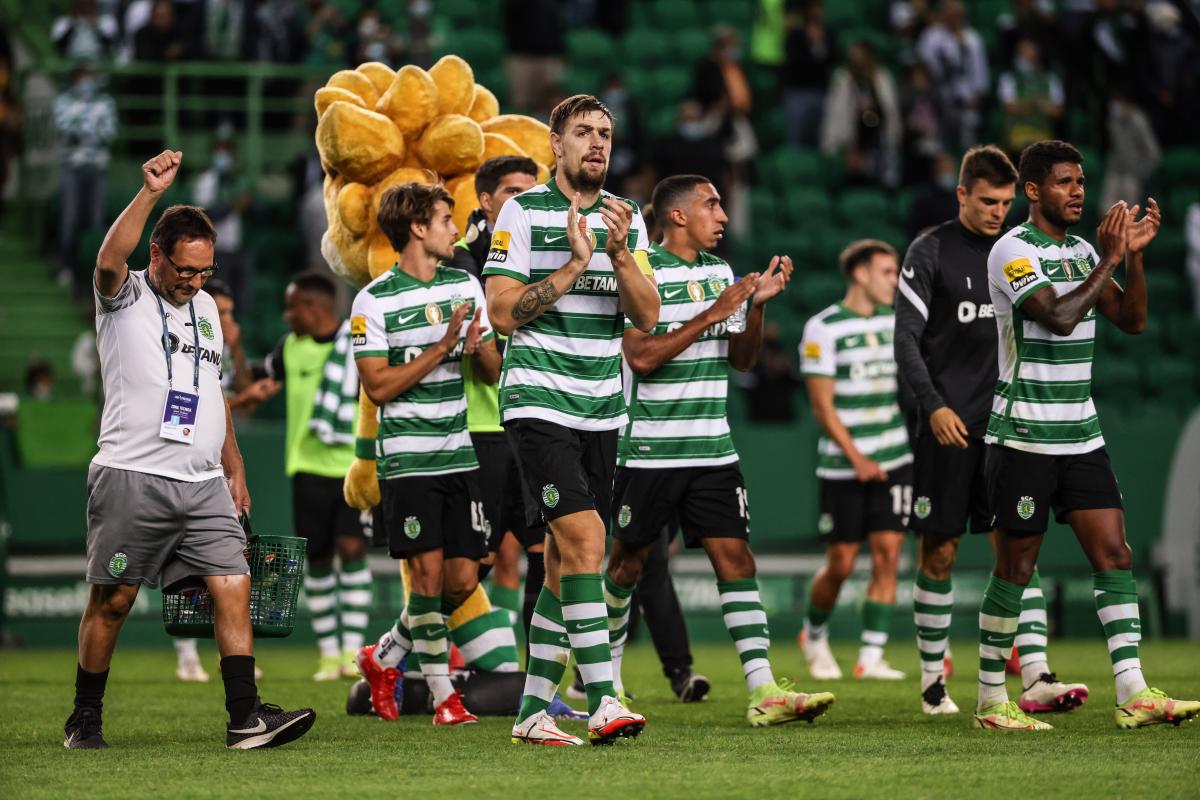 Covid-19: Portugal has no new medicines that stop infections in risk groups