The police found out about the lump, which she allegedly went to sell the whole of Prague to in May. During the following months, when they had men on the line, they managed to find out exactly how he worked. “They found out that various electronics, mountain bikes, and even personal documents were bought by a man according to his own price list. The stolen items, especially mobile phones, after testing the shades so that they cannot be targeted via GPS, pack and send via a long-distance bus driver outside the Czech Republic to his homeland, “he described the unusual way of earning police spokesman Jan Rybanský.

They were always waiting for the goods there and immediately sent money to buy more stolen things. During one ride like this, a man often sent dozens of phones! He always packed them in an inconspicuous neat box so as not to arouse suspicion, but even that was no longer valid for him at the end of August. “For the dealer, forensic scientists came directly to the bus stop as he handed over the packages to the driver. Twenty-one telephones, a camera, and ID cards were hidden in them. The man ended up in handcuffs, “said the spokesman.

His unfair conduct was only confirmed by a subsequent house search, where police officers found personal documents and other electronics. “The vast majority has already been returned to the owners. Some pieces are still waiting for their owner, “ said Rybanský, enclosing photographs of things that had not yet reached their owners.

He “earned” a million!

The police also did not find out that the man is not a newcomer to the field – he even earned this for several years! In the past, he was responsible for property activities in court, as he robbed poor sleeping passengers in night trams in the Czech Republic and Austria. Now another trial awaits him, awaiting him in custody. “He faces up to eight years in prison for the crime of legalizing the proceeds of crime. Through criminal activity he obtained property gain exceeding one million crowns,The spokesman added. 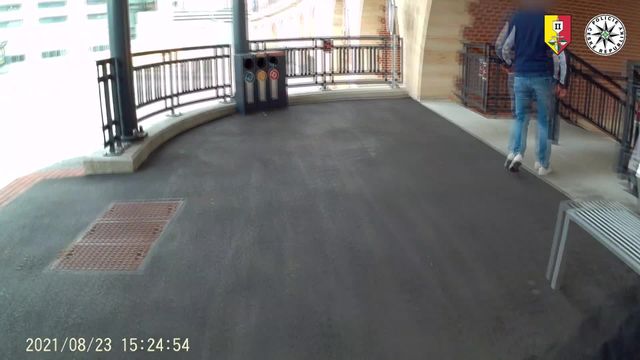 The man bought the classified goods and sent them to Ukraine. Police detained him, some things have not yet returned to the owners. Police of the Czech Republic 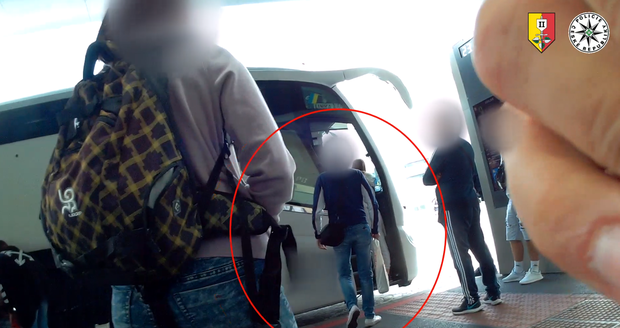 The man bought the classified goods and sent them to Ukraine. Police detained him, some things have not yet returned to the owners.

‹ No more free “taxi”, drunkards taken to drunken cells will have to pay › Nationale 1 – From Inter Milan to Francs Borains: Mike Ebui’s time has arrived