The surroundings of the Chodovecký stream will be transformed. Greenery, furniture and a dog meadow will be added

The surroundings of the Chodovecký brook are a very popular locality, which the locals most often use for walks with their family or four-legged pets. A relatively large-scale revitalization took place here more than eight years ago, when all three retention tanks were cleared of mud and cleaned, the one on the left bank was even opened to the public. Concrete overflows and surrounding greenery have also been modified.

Last year, however, the town hall decided that the place deserved comprehensive care and joined forces with the CULS. The task of university experts was to evaluate the area around Chodovecký potok and to suggest other possibilities for recreation, which would not disturb the natural uniqueness of this place. “We will be interested, for example, in the possibilities of accessibility of the area for pedestrians, runners and cyclists and possible addition of various elements for rest and active leisure,” said Patrik Opa (ODS), Prague 4 councilor for territorial development.

The locals are doing well in the poll

The town hall was also interested in how the locals see the surroundings, so it organized an online survey where people could express their opinion on the location and also ideas on how the surroundings of the Chodovecký stream could change. 279 respondents used the survey.

“The results of the survey showed that the surroundings of the Chodovecký brook serves as the most common place for walks, in the second place, the respondents mentioned peace, greenery and the possibility of relaxation. watch nature observation and dog walking. Respondents consider greenery, tranquility and the water element to be the greatest values ​​of the area, when the area forms a kind of quiet oasis away from the hustle and bustle of the city. The main shortcomings mentioned are clutter, garbage, neglect. Furthermore, the unconnected network of pedestrian paths and their poor condition in some places, the absence of basic furniture is mentioned, “says the final evaluation of the survey.

A new vision from the CULS

Experts from the CULS took into account all these comments and created a study of the development of this natural locality. So what will change in the first place? There will be a rejuvenation of greenery and its addition of suitable species, which will replace mainly overgrowth trees.

City Hall will also consider restoring the orchard on sitewhich have a long tradition here. The whole area should be more continuous after the revitalization, the plan is to expand the roads, which will be supplemented by a suitable network of leisure furniture, jsuch as benches or rest piers. There is also a walking circuit with info panels and stops suitable for nature observation. Because the site is widely used by sandpipers, there will also be an extensive dog meadow separated from the rest of the area by a hedge.

“He was happy to thank the staff of the department and the students involved for their pleasant and inspiring cooperation. In my opinion, the authors of the vision managed to design a pleasant recreational space and at the same time preserve the natural character of this locality appreciated by its visitors “concluded Opa. 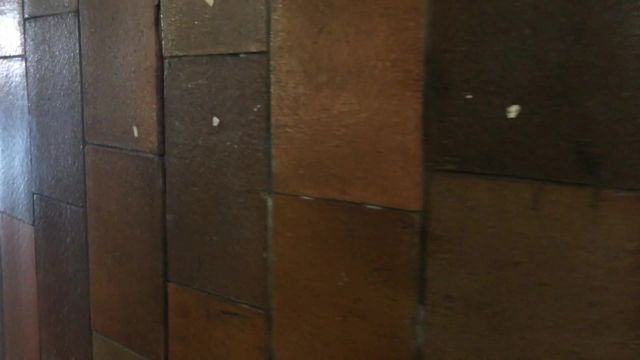 Thus, in 2019, the Opatov metro station fell out before reconstruction. David Zima 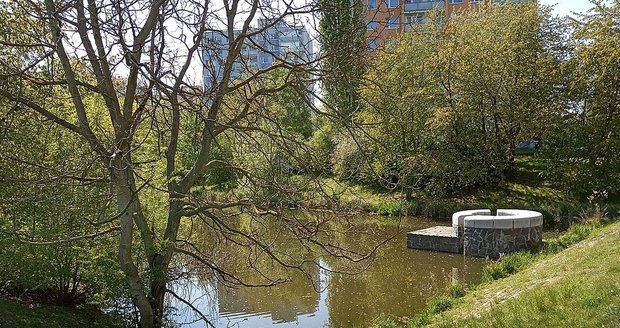 Prague 4, in cooperation with the CULS, commissioned a study that shows the direction of revitalization of the Chodovecký brook