Number of infected Prague: There are more, research experts show

Researchers have been monitoring the amount of coronavirus in wastewater in cooperation with Prague Waterworks and Sewerage for a long time. Most infected, according to experts, excrete virus debris in the stool, causing the viral RNA to enter wastewater. “During the whole epidemic, it was confirmed that the amount of viral RNA in wastewater clearly correlates with the course of the epidemic, so it is possible to estimate the numbers found in the population based on these estimates,” explained Associate Professor Jan Bartáček from the Institute of Water Technology and Environment, Prague.

In the summer, according to experts, the data obtained from wastewater still roughly copied the official statistics published by the Ministry of Health, however, in september, the presence of coronavirus in wastewater began to increase much faster than official infections. According to experts from the Institute of Chemical Technology, the number of copies of viral RNA was captured in wastewater in the second half of September, similarly to the middle of April this year. At that time, approximately 400 people per 100,000 inhabitants were infected in Prague, ie a total of around five thousand, but as of September 27, the Ministry of Health in Prague had “only” 1,173 infected!

On Friday morning, based on a new analysis by Radiožurnál, Bartáček said that The viral load in wastewater in Prague now corresponds to the number of infected from the most serious waves in March this year. In the first half of March this year, when the epidemic was the most serious, there were between 1,500 and 2,000 infected per day, the number of currently infected persons was the highest on March 14, according to the Ministry of Health – at that time there were over 18,000 infected in Prague. According to official statistics, there were 2,388 more infected in Prague last week, the current number of infected is “only” over 2,000, according to the last update of the data from 15 October.

virus in waste water as of 19 October.

The data of scientists from the Institute of Chemical Technology thus show that the real number of infected people can be several times higher. “The discrepancy with the official numbers of infected may result from the fact that there are a large number of people in Prague with a less significant course of the disease, they do not have tested. This may be related, for example, to high vaccination coverage or the prevalence of the population, “Bartáček said at the beginning of October. He added that institutions should address the findings of scientists and increase the increase in testing so that official statistics correspond to the real epidemic. 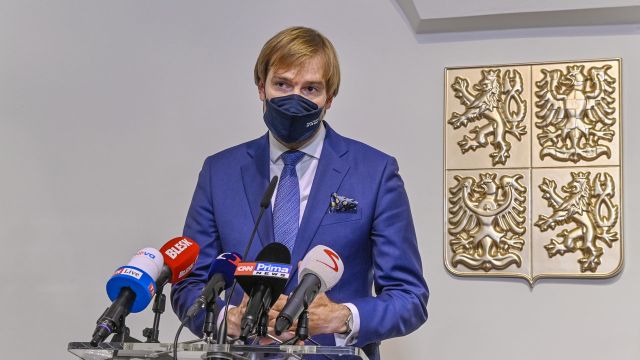 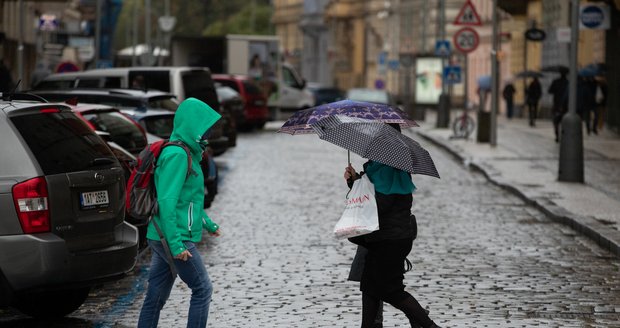 Coronavirus in Prague: People with veils and umbrellas during a rainy day (14.10.2020)

‹ Portugal ‘champion’ with islands and the Algarve highlighted › Ovechkin, Kuznetsov and Orlov made a completely Russian goal. Beasts! – 22.10.2021