Drugs in Prague: Police detained 300 dealers in the center a year

Police officers from the 11th Department will visit the illegal sale of drugs on Wenceslas Square and around the main railway station. “They have succeeded in these places virtually stop the illegal sale of drugs such as Subutex, Suboxone and Rivotrill, which replace drug addicts with much more expensive narcotics and psychotropic substances. In more than a year of their operation, they detained almost three hundred people, 90 percent of whom were drug dealers, but they did not miss the pickpockets or rapists, “said Hrdina.

Forensic scientists have also tracked down three dozen people who have been declared wanted, they imposed fines for more than 450,000 crowns and discovered several establishments where drugs were sold. Most of the detained dealers were convicted, in many other cases they were banned from staying in Prague, the spokesman added, adding that at first glance it is now visible that drug dealers no longer exist in the city center.

In recent months, however, there have been problems with distribution of drugs appeared in Prague 5, the police management therefore decided to expand the scope of the department to these places. According to the spokesman, criminal investigators detained several dozen dealers in the vicinity of the Anděl metro station and Smíchovské nádraží in one month. 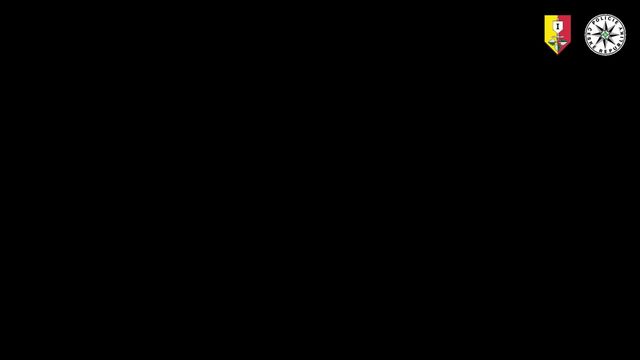 Police from the new department detained 300 dealers during the year and a half. Police of the Czech Republic 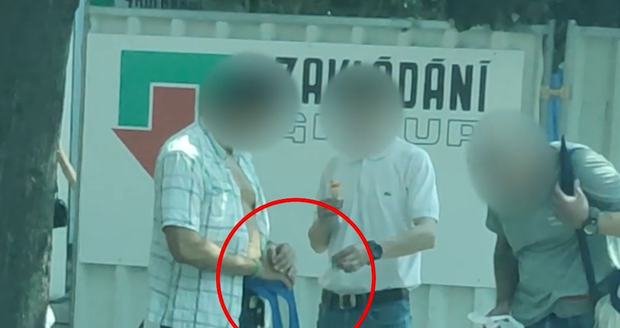 Police from the new department detained 300 dealers during the year and a half.