The statistics of the fabulous European history of AS Monaco

The Club of the Principality dispute, this Thursday in Eindhoven (9 p.m.), the 200th European match in its history. Here are the main statistics to know about this long journey.

It is a brand that is as symbolic as it is impressive. This Thursday (9 p.m.), in the lair of PSV Eindhoven, AS Monaco will play its 200e European cup match. A total which testifies to the long tradition of the Red and Whites in continental competitions, in which they have built, over the generations, part of their legend. Here are the main statistics to know about this long European history.

The number of participations

To reach this symbolic bar of 200 matches, AS Monaco had to show great consistency in their participations in the European Cup. In total, the Club du Rocher performed 34 campaigns on the Old Continent, i.e. the 5e French club has the most contested.

The number of semi-finals

The number of successes

Proof of the good regular runs of the Red and Whites in these European competitions, the balance sheet is largely favorable, with 82 victories, 49 draws and 68 defeats in the first 199 contested. The goal average is also positive, with 302 goals scored and 247 conceded.

The biggest Monegasque “card” in the European Cup dates from the 1991-1992 season, during which Arsène Wenger’s team reached the final of the Cup Winners’ Cup, unfortunately lost against Werder Bremen (2 -0). Opposed to the Welsh of Swansea when they entered the running, the Red and Whites won 8-0 at the Stade Louis-II, including two doubles signed George Weah and Gerald Passi.

The most prolific match

Any Monegasque supporter remembers where it was triggered on November 5, 2003. That evening, Didier Deschamps’ team performed an anthology, inflicting on La Coruña, then a benchmark in Europe, a defeat 8- 3, thanks in particular to a quadruplet of Dado Prso. Until 2016, it was even the most prolific match in the history of the Champions League.

Monegasque pendant six years, from 1993 to 1999, Viktor Ikpeba left his mark on his passage on the Rock. The Nigerian, Olympic champion 1996, remains to this day the top scorer in the history of the Club in the European Cup, with 14 goals. He therefore sits on the top step of a dream podium, completed by Marco Simone and George Weah (12 goals each).

Are you unbeatable on Monegasque scorers in the European Cup since the 2000-2001 season?

The most capped players

They are two to accumulate the greatest number of European matches under the shirt struck of the Diagonale, which they wore at the same time. With 33 matches on the clock, Fabinho (2013-2018) and Andrea Raggi (2012-2019) are the players to have played the most European Cup matches with AS Monaco. They advance with a small cape Danijel Subašić. 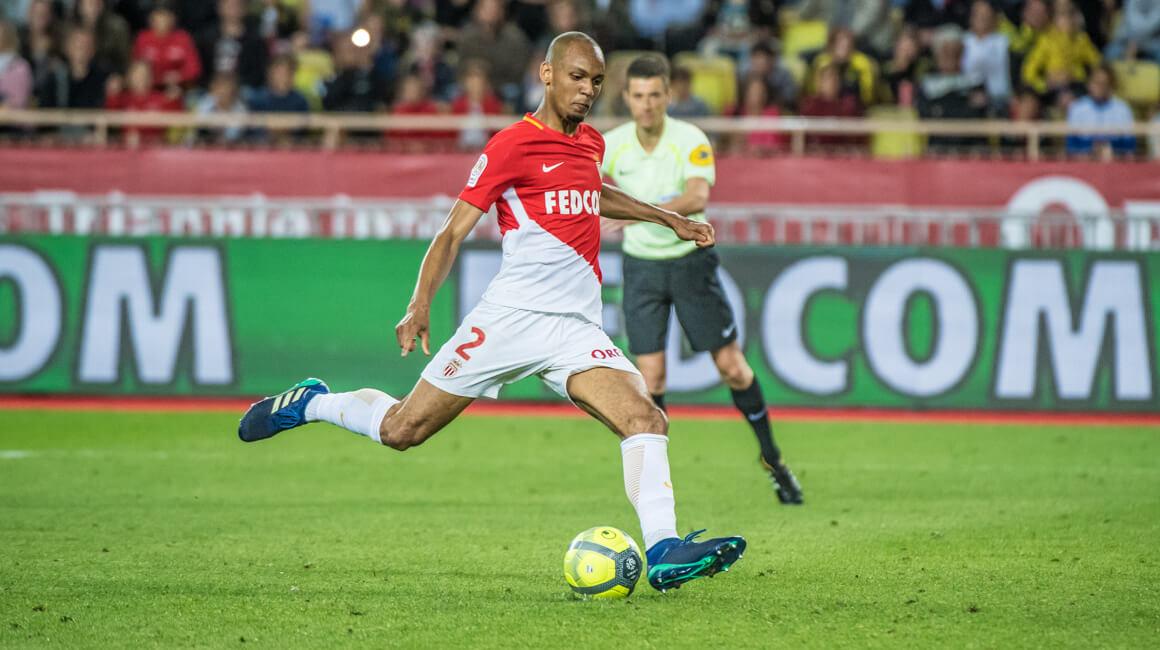 The opponent most often faced

The number of countries visited

The Monegasques have accumulated miles during their European Cup races. During their 34 participations, they have indeed traveled to 24 different countries to go and play. A hell of a road trip.

Fabien Causeur: “Monaco is possibly the most athletic team in the EuroLeague”

Laurent of Belgium, Charles of Bourbon-Siciles and Albert II of Monaco met in Paris

‹ The University of Helsinki got into a controversy for the second time this week › Wind in Prague: Public transport is delayed, the Lítačka payment gateway has fallen