Dating scam Prague: The man drugged and robbed the victim!

Prague criminal investigators have been dealing with the case since last weekend. A fraudster with his objects through an dating portal, both cases took place in Prague 4, one on Saturday, the other on Sunday.

The thief and the imposter had a well thought out plan. Unsuspecting victims, the men always invited men to their apartments. There they cheerfully enjoyed alcohol, but waited for the opportunity to pour some liquid into the victims. After that, the victims felt sick and fell asleep. The man took the electronics from the apartment and disappeared, no longer caring about the health of his victims. After drinking a sedative drink and then waking up, one of the men had to seek medical help and ended up in the hospital!

According to forensic scientists, young people may be more responsible for such cases. If caught, he faces up to ten years behind bars. “According to the victims, it was supposed to be a man of about twenty years who spoke several foreign languages,” said police spokeswoman Violeta Siřišťová. Politics does not exclude that they may be foreigners. He therefore appealed to hoteliers and receptionists to get smart. At the same time, the police are asking the public for help, if you recognize the man in the footage, call 158. 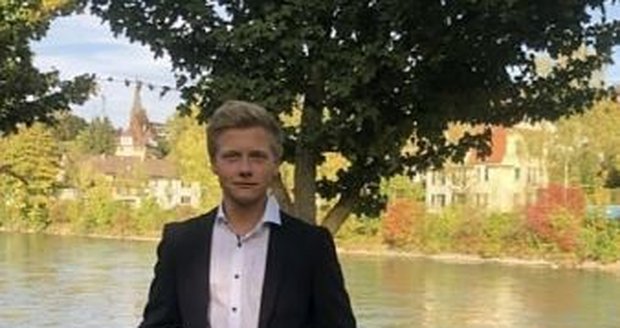 The impostor first drugged his victims, then stole them

Prague still costs more than one hundred million a year for external lawyers. My reform will fix it