Vienna is ready to host the Lugana Doc – Gardapost

Lugana DOC maintains the primacy of the most loved wines by Italians. Coldiretti’s analysis of Infoscan Census data relating to the first nine months of the year, released on the occasion of the Vinitaly Special Edition sees it in first place, with + 49% of sales (we wrote about it here).

And this is not an exploit, since exactly one year ago, in October 2020, a similar search for the Rome Business School dedicated to the wine market in Italy at the time of Covid-19, posed Lugana firmly in first place among the emerging wines.

Strengthened by this awareness, Lugana DOC looks to the Austrian market, which is close but very competitive. The Protection Consortium is expected tomorrow in Vienna, for an exclusive Masterclass, dedicated to a presentation of the characteristics of Lugana and a selected group of journalists from the food and wine sector and operators.

A land of great whites, fifth in Europe for per capita consumption (28.8 liters / year in 2020), Austria is a mature and evolved country from an oenological point of view.

“This is the second consecutive year that we have invested in the Austrian market – he claims Ettore Nicoletto, President of the Protection Consortium -. We have set ourselves this goal to consolidate our historical presence in the German-speaking countries. Austria is a “challenge” stimulating, since we are confronted with an attentive, sophisticated consumer capable of appreciating wines with a strong identity and character, a terrain on which Lugana is unmatched “.

Conductor of the event will be Othmar Kiem, a great expert on Italian wines and editor-in-chief of the magazine “Falstaff” for our country. “ILugana is undoubtedly one of the most exciting white wines in Italy but still little known by the Austrian consumer – says Kiem -. Furthermore, Austria itself produces great white wines and Austrians are proud of their wine. However, I think there are good chances for Lugana. On the one hand, there is the metropolis of Vienna, with its 2 million inhabitants, where many consumer consumers live to open their horizons beyond Austrian wine. And then there is the tourism sector, particularly in the areas of Vienna, Salzburg and Tyrol. The strengths of Lugana are certainly the richness of typologies and nuances and the potential for aging “. Features that, with the help of the press and professionals, the Consortium intends to make Austrian consumers discover.

The situation at home is quite different, where Lugana is confirmed as a much loved wine and increasingly in demand, not only in the HoReCa channel but also in large-scale distribution. And even the recent live events have confirmed the moment of great shape of the Denomination. The Consortium, in fact, attended all the most important events in the sector, from Milan Wine Week, where he was the protagonist of 2 Masterclasses with a focus on the USA and Japan and animated one of the Wine Districts, a Hostaria Verona, until the very recent participation in the special edition of Vinitaly which he participated in in collaboration with ASCOVILO. The stand of the Consortium met with great interest and enthusiasm, both among professionals and among the public which is gradually learning to appreciate not only the best known Lugana DOC vintage but also the more complex and advanced types, such as the Superiore or the Riserva, or the version Bubbly wine, an excellent “bubble” from native grapes Turbiana produced in both Classic and Charmat versions. 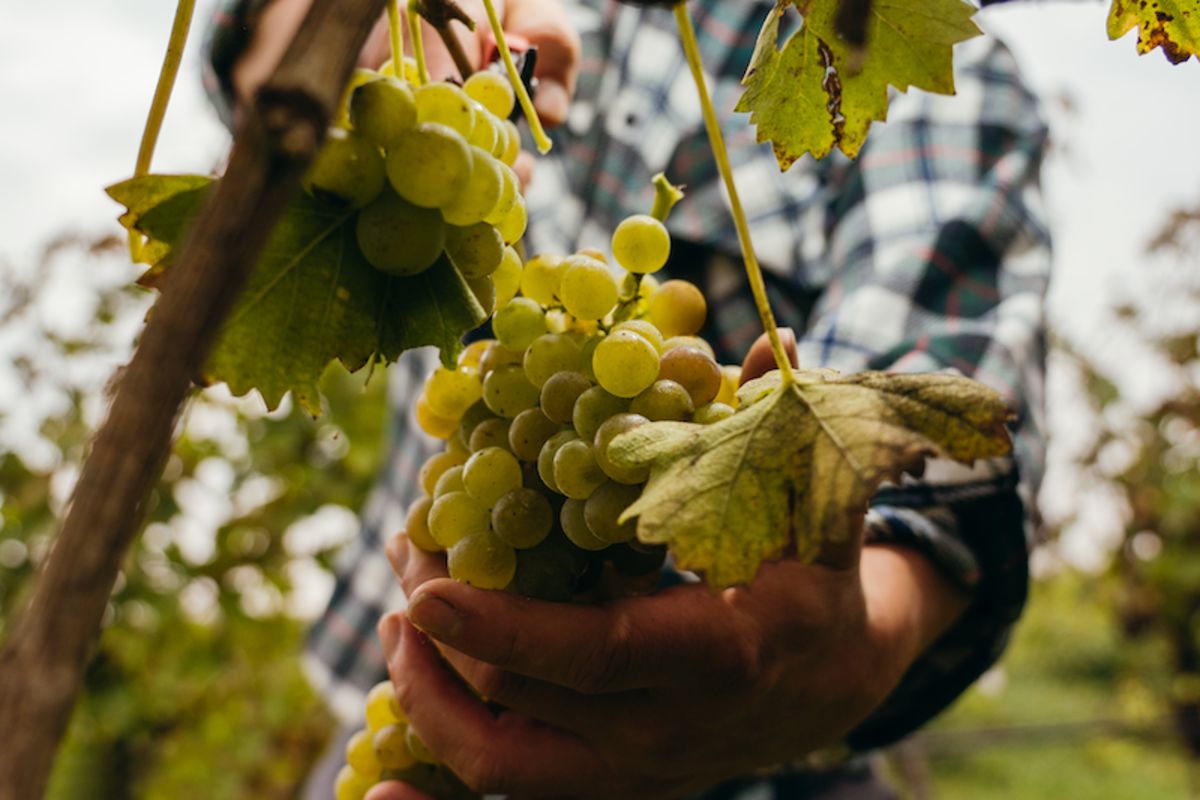 Gevi Napoli Basket, victory for the Azzurri at the EYBL. Vienna beaten 66-41

‹ San Marino. Comites election, the Ad Maiora list is presented to Borgo › Karagiannis: There is no issue of tolls for Athens