Photo: Zdeněk Svoboda (as well as other pictures in the article)

PHOTO REPORT Under the auspices of the Deputy Mayor of the Prague 14 District, Radek Vondra, a Gladiator race took place over the weekend on the Black Bridge in Prague. For the author of the article, which is not running, it was a remarkable meeting of those who, on the contrary, run. And still happy. The joy of the author’s run many years ago was hampered by karate training, which sprinted uphill and down, which usually ends in the mass vomiting of those who have been selected for races and championships. But yes, it wasn’t that bad when you look back.

However, the Prague race was different. The overwhelming other obstacles must seem challenging, especially the first participants, the children, grasped them with vigor and determination. To divorce it. Gladiator race is a traveling race that combines running with physical strength and skills. That it is not a joke, he can walk two meters above the ground, crawl, run in the water. And about 1 – 3 kilometers in the feet for the little ones.

Unexpected calm on the Black Bridge

We arrived at the place on Saturday morning and parked at the nearby Ikea department store. It was necessary to be around 8:45, parking was still possible. Three hours later, clueless visitors longing for new boxes and light bulbs wandered the streets in vain. Then we walked less than a kilometer from the parking lot to the race site.

Maybe I didn’t know Čerňák very much, I was surprised by two things. From order and peace. I thought it was such a Prague Bronx, which I must exclude now. When we arrived and repaired the children, we walked the route. It was heading towards Počernice and the surrounding landscape was lined with greenery, a golf course, famous for its high number of Vietnamese and silence. I was really surprised by how charming the landscape of Prague 14 offers. We have to be used to a similar scenery on the border of Krč and Podolí, I would not expect it on Černák.

Race through the eyes of a photojournalist 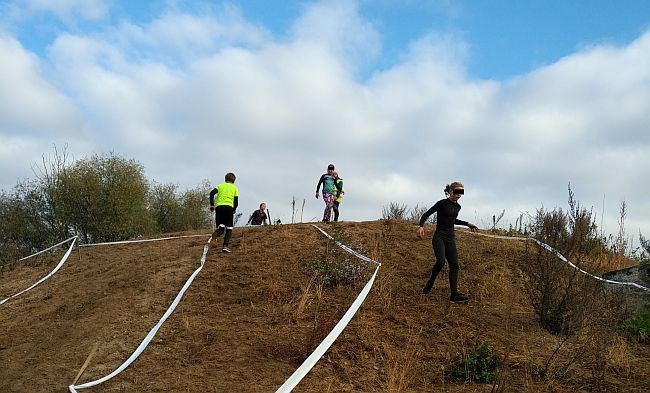 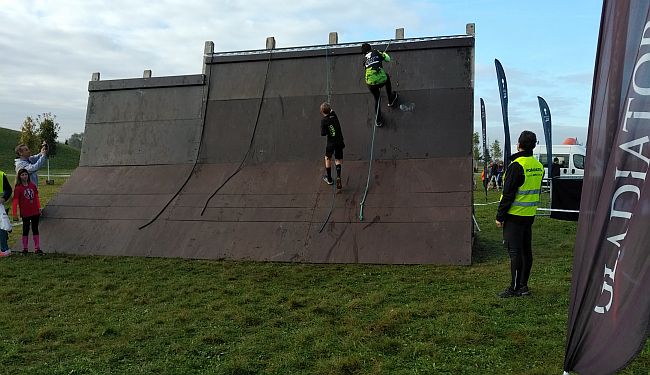 The route for children remains in about fifteen obstacles and running for less than three kilometers. In some places it led around the pond, a narrow path. I acknowledged my mountain boots and regretted my featherbed. Thorns, thistles, withered branches…

Most of the participants certainly knew at first glance that I was not a racer, but just an escort. We walked the route in less than thirty minutes by brisk walking, sometimes dodging the first runners (children) and sometimes their parents. Who were really out. One mother called for the child to slow down and have the strength to limit, the other father tapped the junior to let him go. He was filming. At the time, it was probably just our family that it was more fun.

This is evidenced by the fact that I did not catch my daughter at the finish line, I had to wind up the hill with a backpack on my back. But otherwise I have about 190 centimeters in my shoes and I am fighting for over 80 kilos in weight. 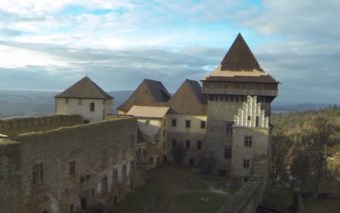 The winner of the children’s race was Marek Beneš from Čakovice (SKI RUN Čakovice). I didn’t see him and I probably wouldn’t even catch him, he had to catch it in 13:50. The little jet won. The overwhelming other young racers belonged to teams I had no idea existed; #GLADIATORRACETEAM, biathlon club Beroun, athletics Jižní město, SRTG Kutná Hora, OCR PODĚBRADY…

It is great that children from all over the country are engaged in such demanding sports.

Although our daughter is not a member of these teams, she still finished in the first period during her premiere, which I consider to be an alien performance.

Many thanks to the organizers. 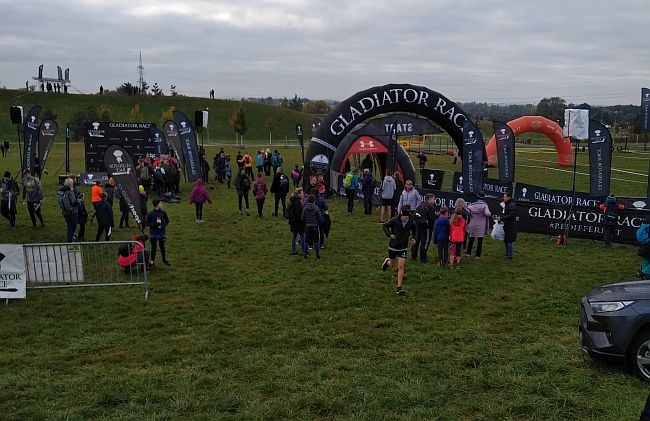 During the three hours, I did not only notice a delay, a weakness on obstacles or on the route. Everything was perfectly timed, there was no negative atmosphere at all, the food stalls worked like clockwork, no expectations. I have been to many events of all kinds, but for the first time ever. Probably that’s why I didn’t understand for a while why someone sells headbands outside Matějská pout…

Ideal fun and sports for children

I notice the details, in this case I have nothing to complain about.

Both children and their companions are happy. Probably only with another crazy father with a ponytail, whose son obviously didn’t win. I noticed him crawling where he was supposed to run. Apparently from the “makej, makej” heckling… I felt sorry for him.

After achieving the goals, the children received medals, an ionic drink, and above all rest. The route was incredibly challenging, the weather was perfect. It didn’t blow, it didn’t rain, it was clear. Even the fishermen at the nearby pond, where they ran, did not curse.

If you would like to go out in the field with your children, I recommend the Gladiator race. It’s an experience. 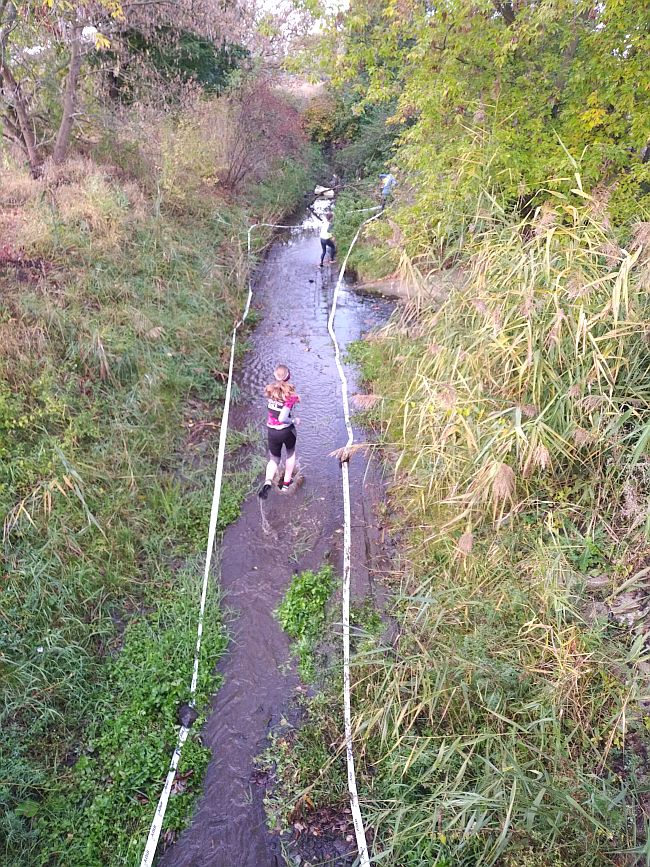 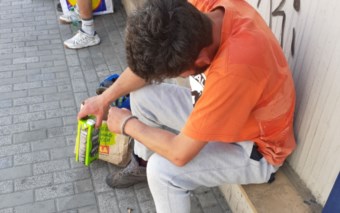 Alcohol tourism is looked at by a special unit of the website, to the mayor of Prague 1

We are not afraid to interfere with nature and that is a good thing, says Praha

‹ The most reliable ways to become rich are named: Society: Russia: Lenta.ru › Gurdeniz – The expansion of territorial waters from Greece is like the entrance to Izmir