Prague Airport: In September, it was used by over 600,000 passengers, mostly flying to Amsterdam

A total of 2.73 million passengers traveled through the airport in the first nine months of this year. It is about a fifth less year-on-year, as last year’s statistics reflect the beginning of the year before the coronavirus crisis broke out. So far, most passengers traveled through the airport in August this year, almost 700,000. The head of Prague Airport, Jiří Pos, had previously estimated that passenger numbers would fall again in the autumn.

The most popular destinations in September were Amsterdam in the Netherlands, followed by Tel Aviv in Israel and Hurghada in Egypt. From the countries, the busiest lines were to Greece, followed by Spain and Italy. Over the past month, more than 7,733 takeoffs and landings have taken place at Prague Airport, a combination of 61 percent compared to last September.

Despite the last year-on-year need, there is air traffic, which will remain well below the numbers before the outbreak of the coronavirus pandemic. Due to the coronavirus crisis last year, Prague Airport lost 79 percent of passengers compared to 2019 after years of record passenger numbers.

Pos recently stated that according to current forecasts, the airport should handle around four million passengers this year. As last year, the company will probably end up in a loss of hundreds of millions of crowns. 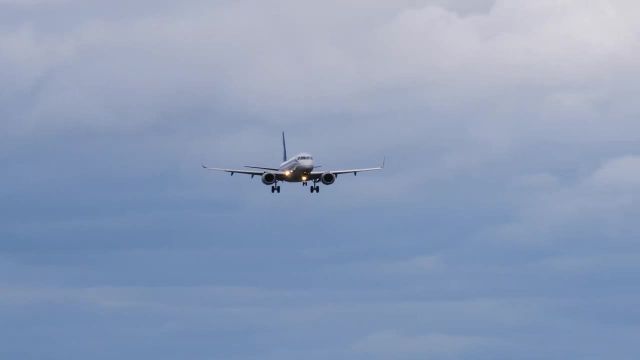 The planes in Prague tried to land several times due to the wind. Georgi Bidenko 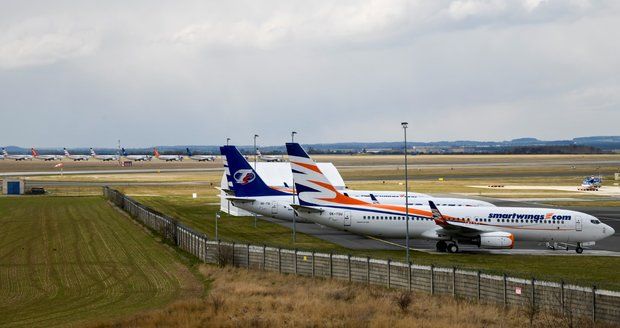 A regulation banning flights to and from the Czech Republic came into force at Prague Airport on Wednesday, April 1.

‹ Here are the districts with the highest and least rent in Istanbul! – The correct address of financial news › To perpetuate its memory, Toulouse grants a lifetime concession to a resistance fighter buried at Terre Cabade