Modřany and Libuš: Tram connections will begin to emerge in the spring of 2023

“If all goes well, we will soon start the construction of this 1.7-kilometer-long section, which is expected to be extended to the future metro station D Nové Dvory. At the same time, the great news for the city coffers is that 85 percent of the European Union’s funding comes from the Transport Operational Program, “said Adam Scheinherr, Deputy Mayor and Chairman of the DPP Supervisory Board (Prague Sobě).

Track with stops Modřany Reservoir, Observatory Libuš, Housing estate Libuš AND Libuš builds on the existing turning point Housing estate Modřany, whence will lead along Generála Šiška Street to the Libuš housing estate and the intersection with Novodvorská Street. Along Novodvorská Street, the line will lead to the planned metro station D Libuš. At the moment, the deadlock will end at the Pavlíkova bus stop, and DPP is temporarily preparing a loop there.

It will serve until the line to Nové Dvory is operational. According to its spokesman, the Libuš loop was built by the transport company himself, according to the plans in the same time as the completion of the construction of the new Modřany – Libuš tram line. “This DPP solution will make it possible to deploy one-way trams on this line instead of two-way trams,” Řehková explained.

According to the technical director of DPP, Jan Šurovský, the construction of double-track tram lines with a length of 1.7 days took 14 months. The first passengers could ride on the new route at the latest at the end of spring 2023, he added.

The next kilometers will increase

Extension of the tram line to Nové Dvůr according to the DPP, can be expected in about five years. Trams will thus run to locations where Prague requires new development. This should be provided by the city’s Prague development company.

DPP is also preparing further extension of tram lines. In September, he obtained a building permit to extend the line from Divoká Šárka to the Dědina housing estate. Construction should begin next year. The company is already building an extension of the line from Barrandov to Holyně, which will later be extended to Sliven. He also recently completed a new loop in Zahradní Město and put into operation an extended line from the Prague Uprising to Pankrác. A route from Kobylis to Zdib in Central Bohemia is also planned. 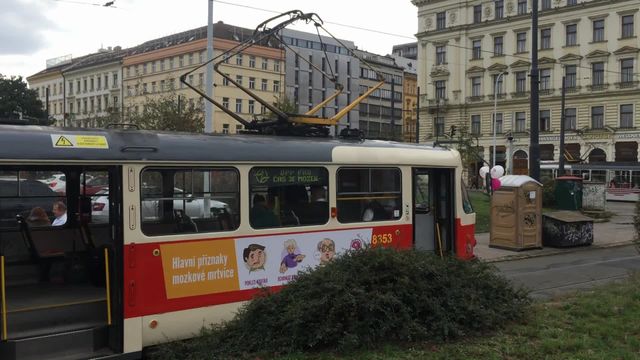 On October 29, 2019, a special tram set out for the streets of Prague, where people could learn a lot about the symptoms of a stroke and how to behave in the event that some people recognize them. David Zima 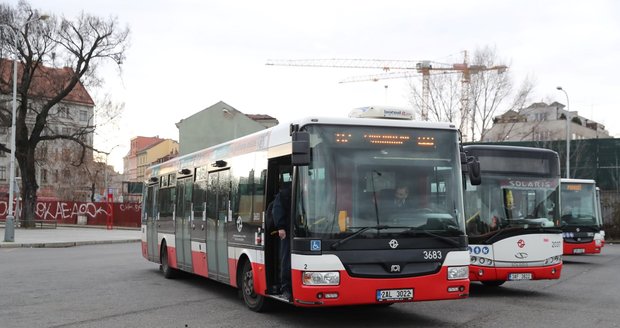 ‹ Národní třída in Prague will be transformed into a cultural space on 17 November › Lyon: which beauty and well-being addresses to test according to a local?