RUGBY: The Gazelles progress but do not want against Perpignan

Having produced in particular a very good second period in rhythm and intensity against the players of the USAP this Sunday, October 17 at the Bourillot stadium, the Gazelles du Rugby Féminin Dijon Bourgogne can harbor regrets (8-24). 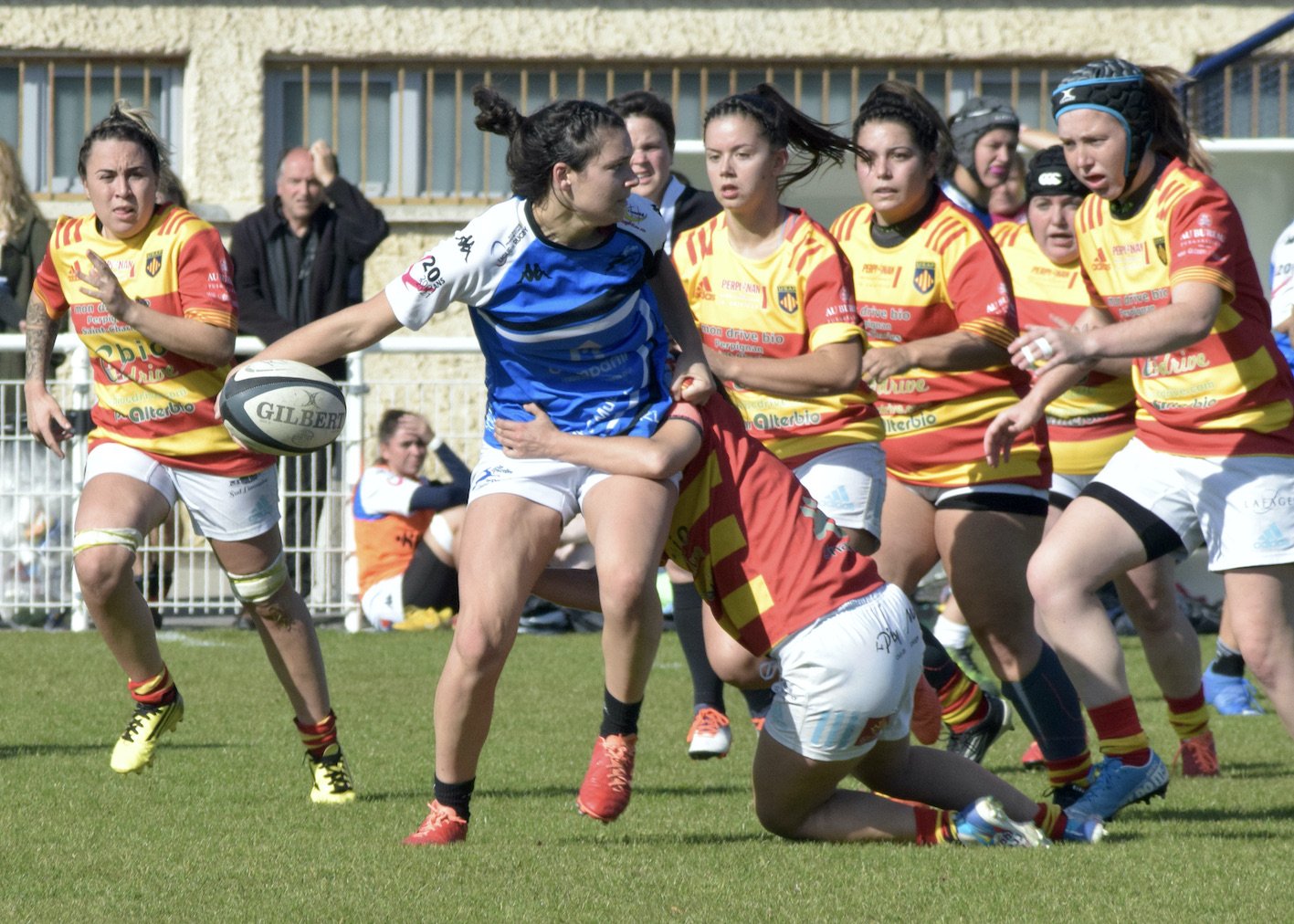 La Rochelle (0-26), Narbonne (19-5) then Perpignan this Sunday, October 17, 2021, the Gazelles have no choice but to acclimatize to the level of the Elite 2 by encountering solid, in front of upgrade while correcting faults and other imperfections regarding it is imperative to tune. Like tackles and ball catches, for example.

A second period studied in the game

Since the opening of their championship against La Rochelle on October 3, the Gazelles have started.

Following a first period in which they were unable to contain the Perpignan offensives and in particular the breakthroughs inside, started at half-time with a score of 17 to 5, the players of the Rugby Féminin Dijon Bourgogne knew relaunch in another dynamic, to the point of dominating the second period and showing combativeness as well as more solidity in defense to leave much less space for their opponents.

The Gazelles would have deserved to go to the test, at least a second time in this game. In their highlight of the second period, they also went into the in-goal but the referee decided to return to a whistled foul against the players of the RFDB.
The Gazelles in numerical superiority for ten minutes and a whole audience behind them wanted to believe in a comeback. They can legitimately nourish such hopes.
The much-sought-after test was still not registered ten minutes from the end of the match, but the successful penalty by Hermance Malnoy (69th minute, 17-8) kept this momentum going. The one to return to 6 points from the USAP was however missed by the Dijon striker.

If the Perpignanaises suffered, they did not crack and would launch a counter assassin following a badly achieved touch by the Gazelles, a few meters from the test line. The RFDB players were passed off with one minute from the final whistle. The USAP secured a victory of +16 points in the end.

Frustrating for the Gazelles, who could not restrain their big disappointment, that of having given so much to end up being fooled in this way, on a throwing error and only one against the said.

“We lack a bit of technique”

“We spend the second period in the opposing camp and we do not score. We have to gain calm and serenity, whether we are in the fight as we approach the line but we also manage to play behind the back, further away, less in the confrontation. Against La Rochelle, we did not necessarily have aggression. Now that we have settled all that, we have to settle rugby. We did it in melee, which is rather a big point of improvement, but we have to adjust the keys. We lack a bit of technique. We will get there, ”reacted coach Eliott Moreau.

The disappointment and the anger of this Sunday afternoon should not, however, take precedence over perseverance about a group which obviously still wants some despite three defeats in as many games. Perseverance was also found in the words of Corinne Devroute at the end of the match. On November 7, the Gazelles will go to Limoges for the 4th day of Elite 2.

The points and the scorers of the match

Half-time score: 5-17 in favor of Perpignan.

Final score: 8-24 in favor of Perpignan. 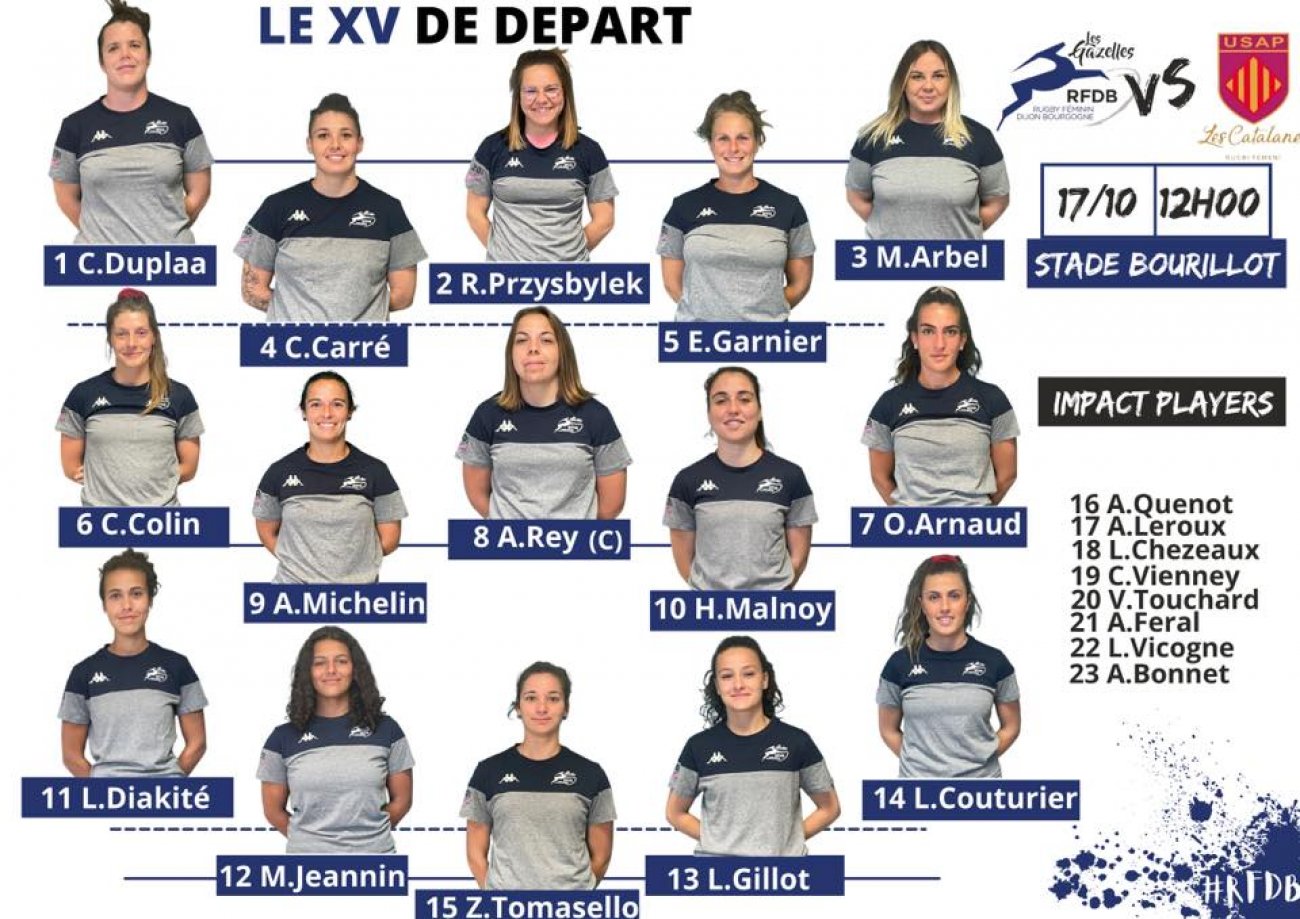 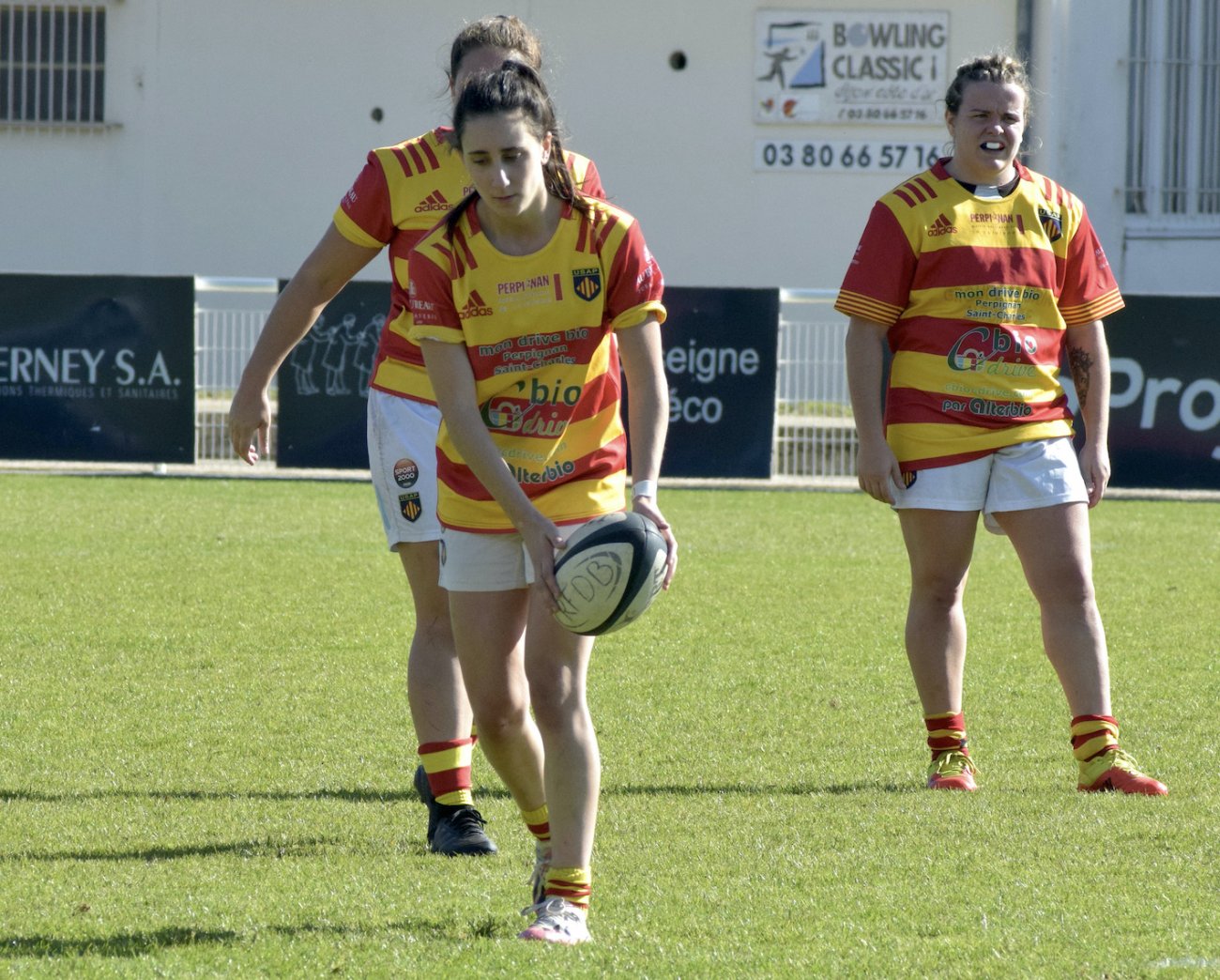 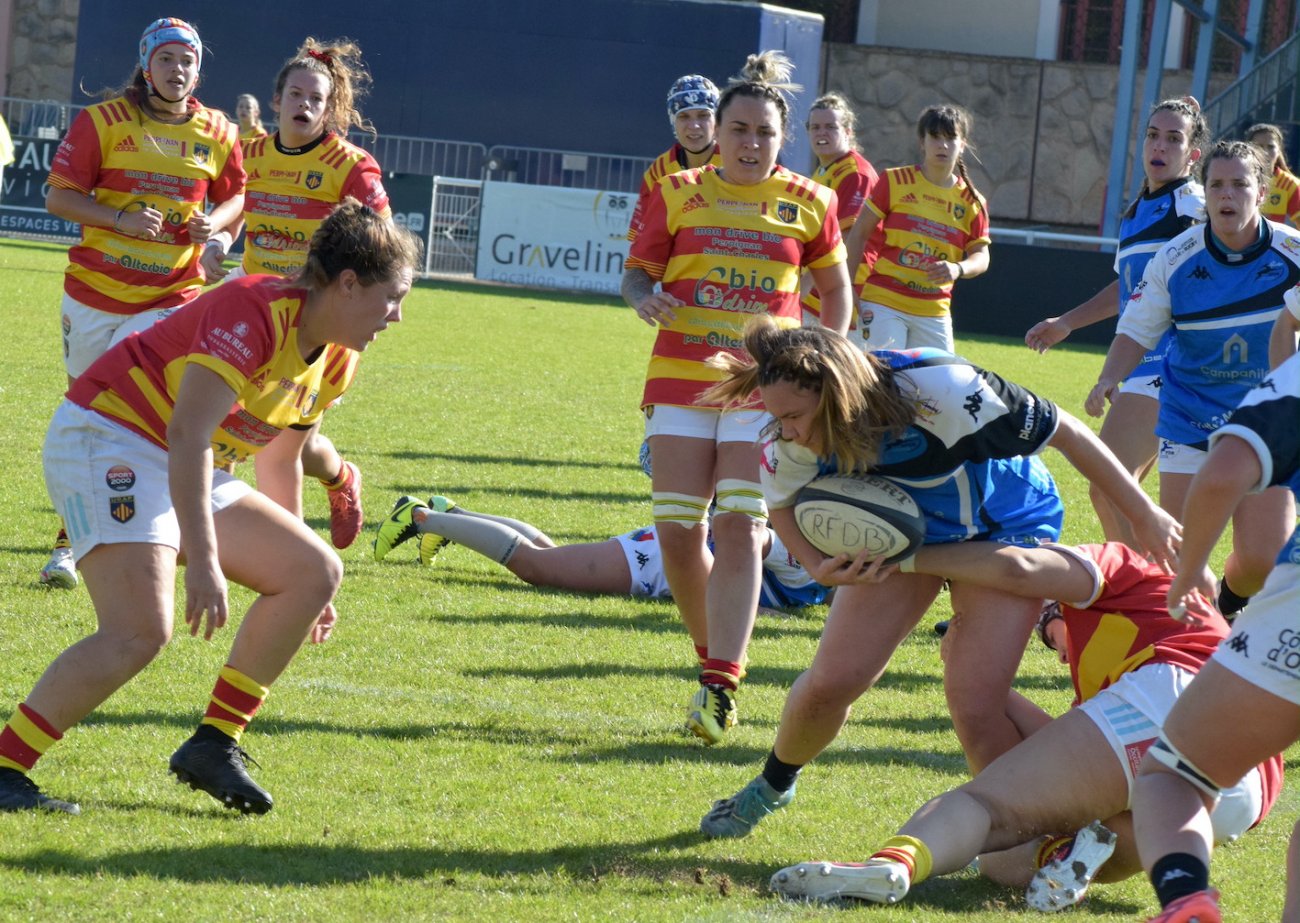 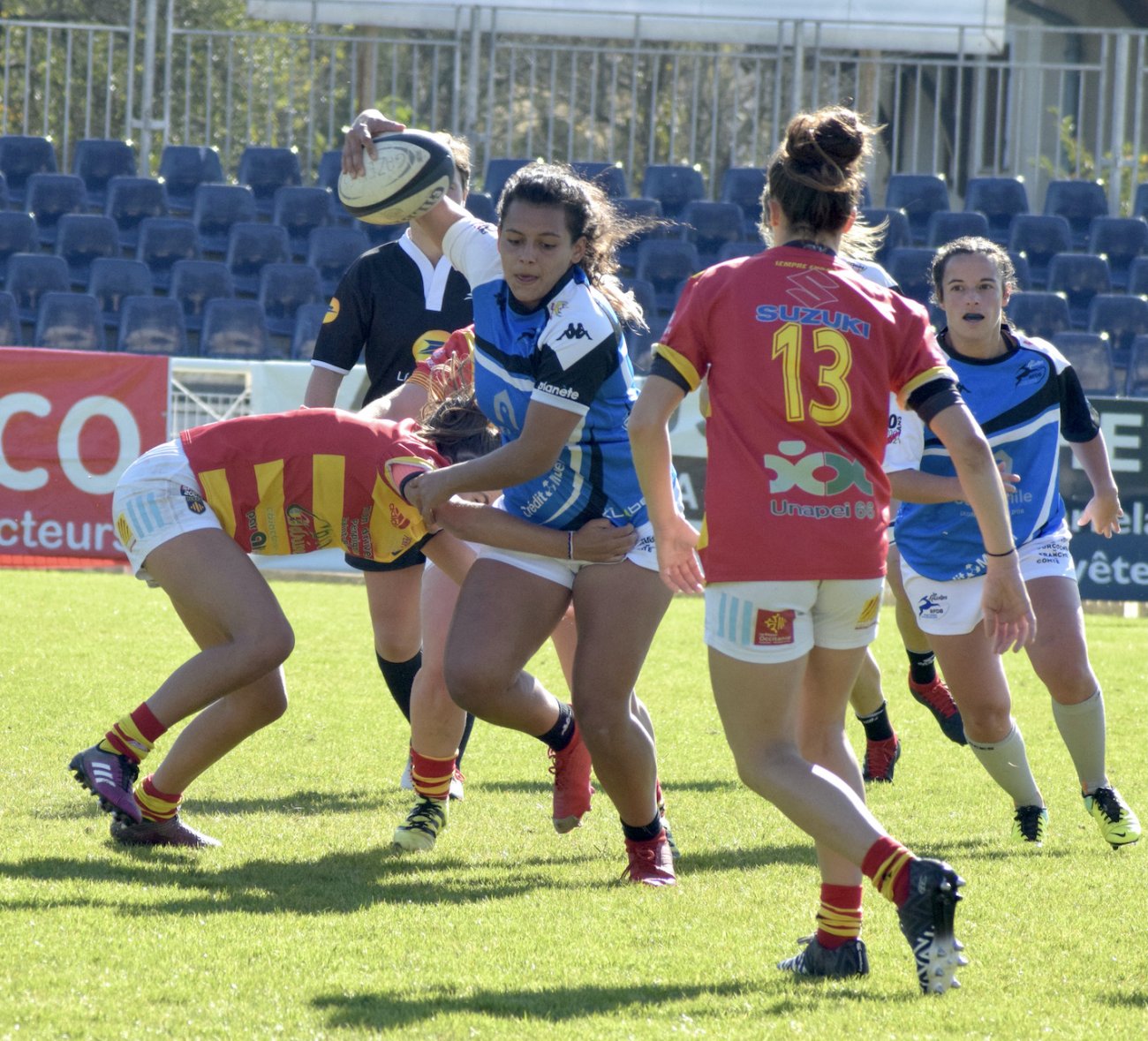 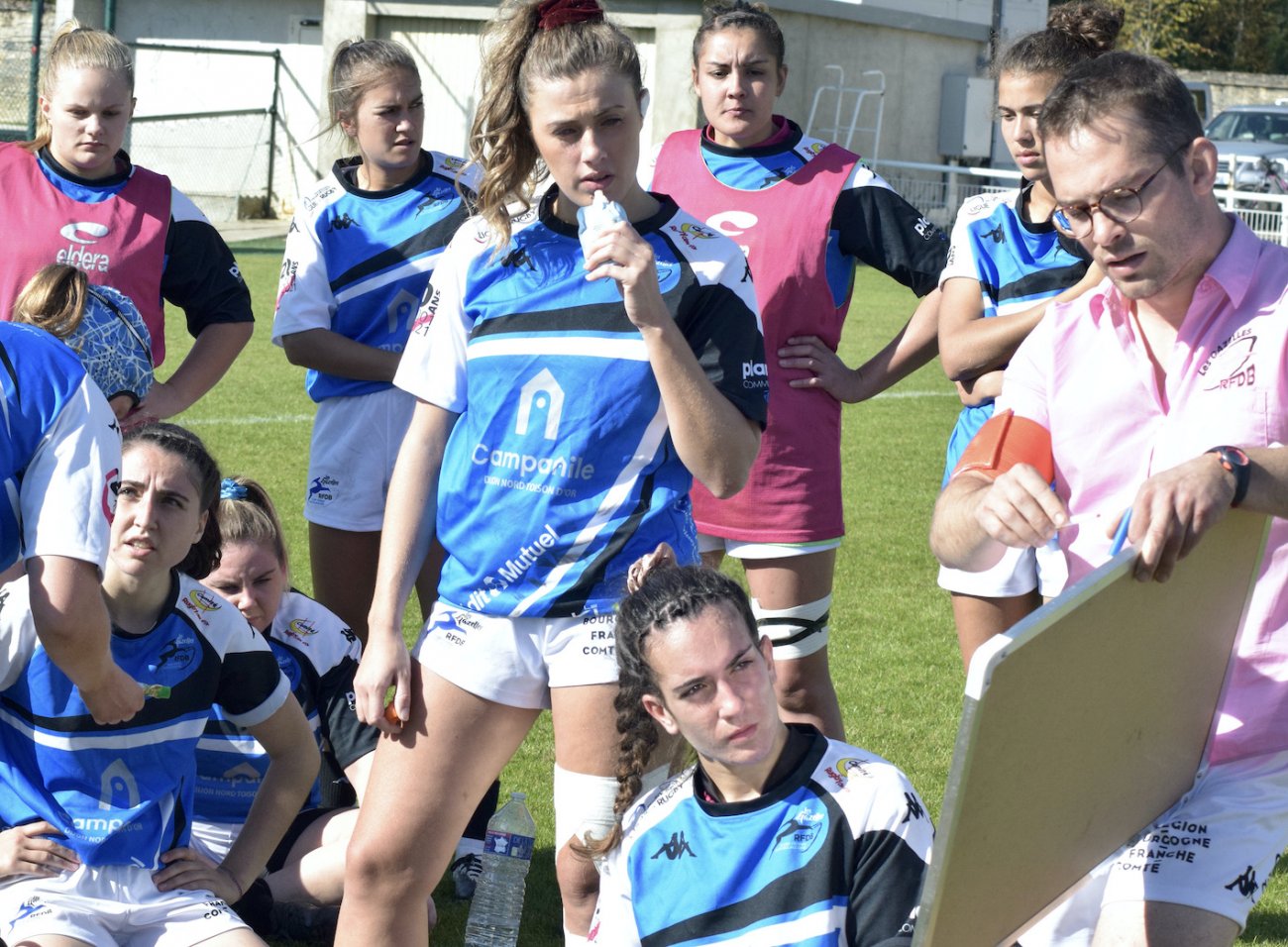 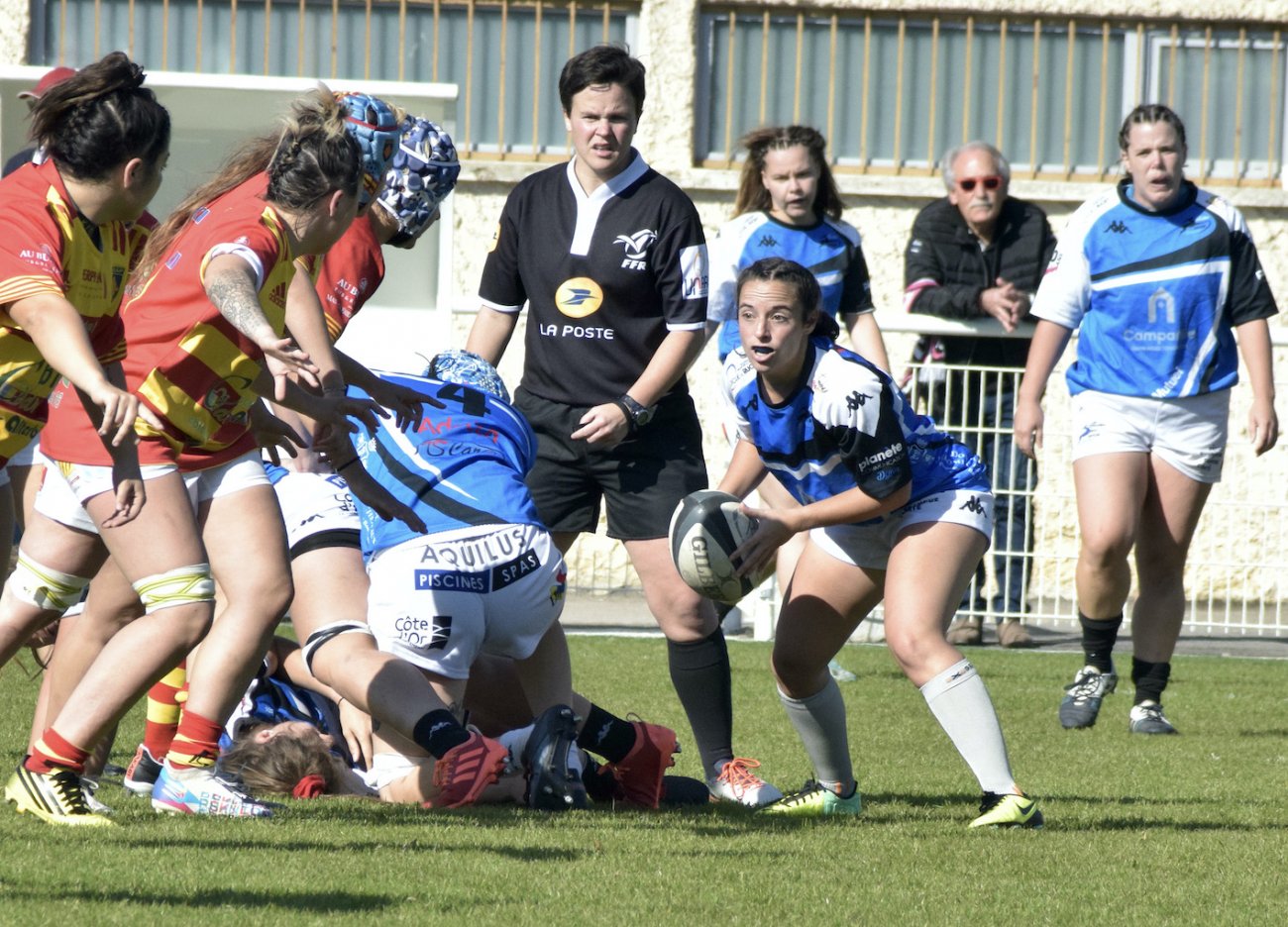 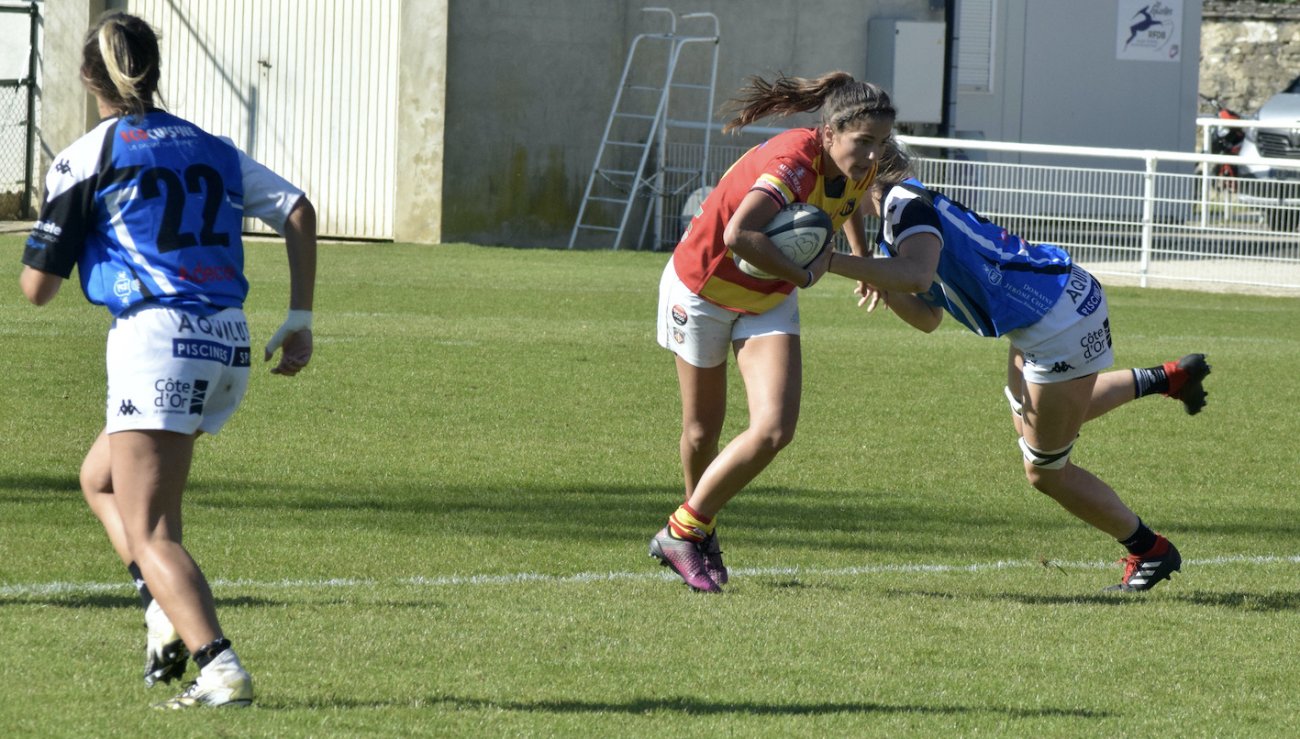 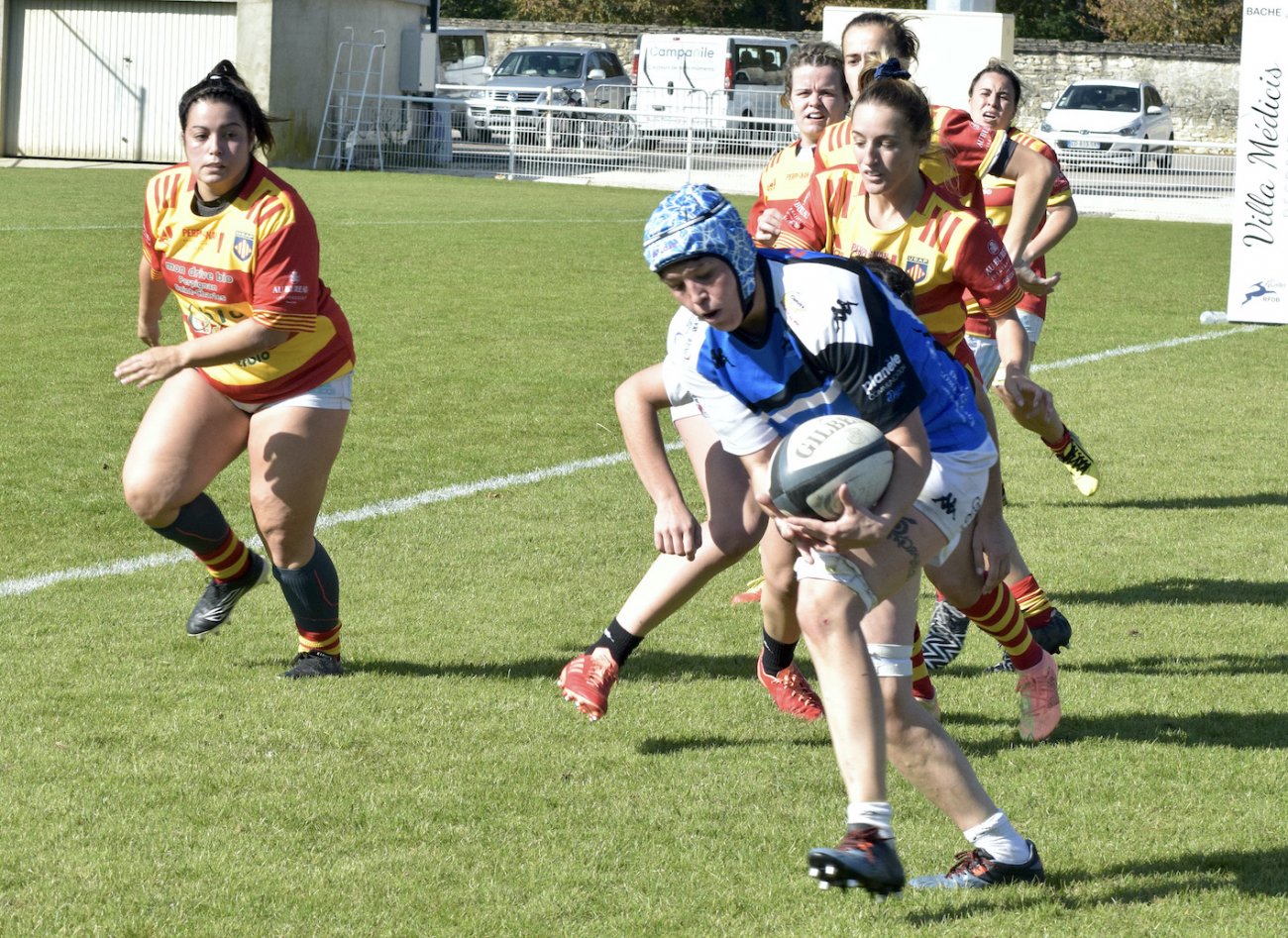 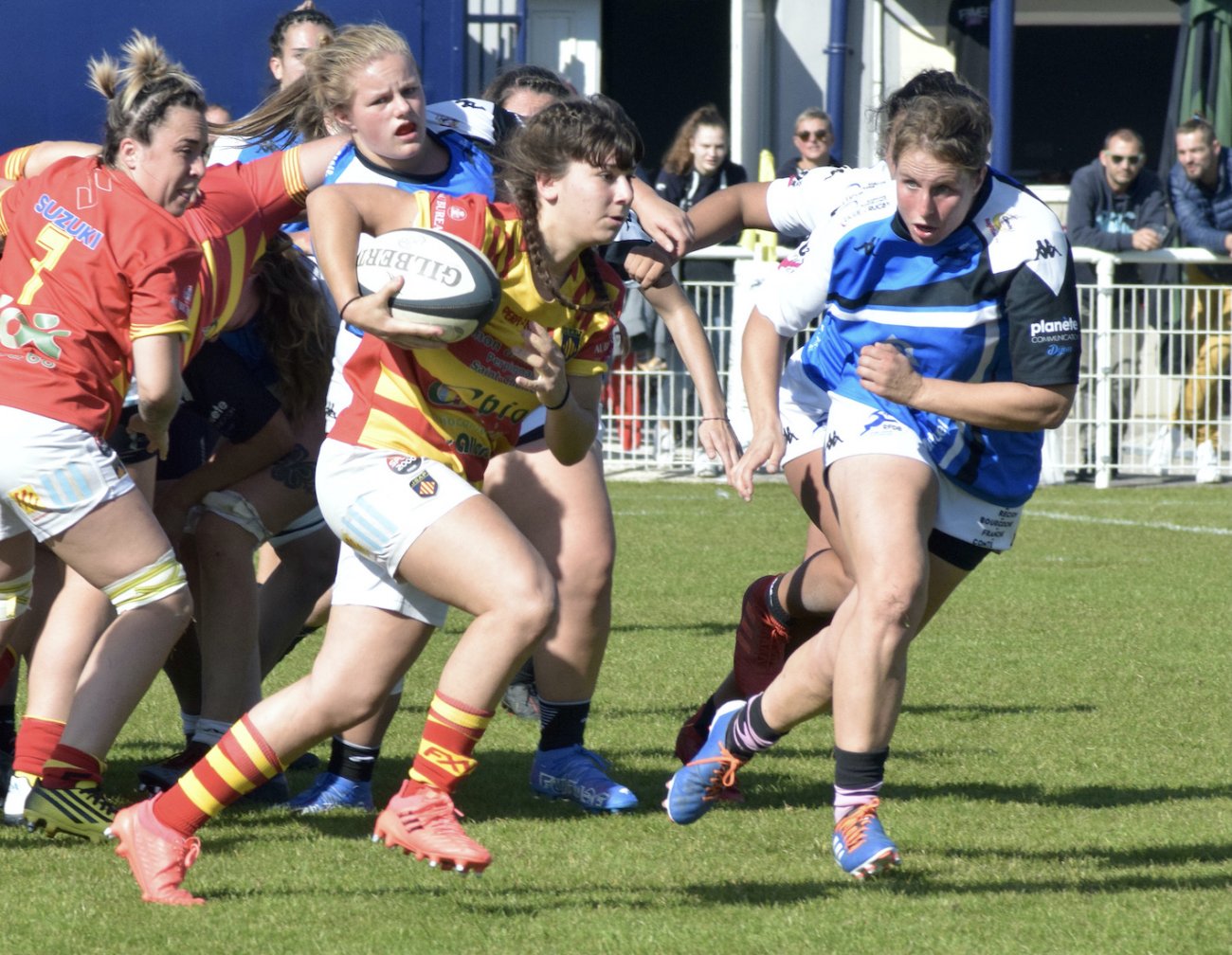 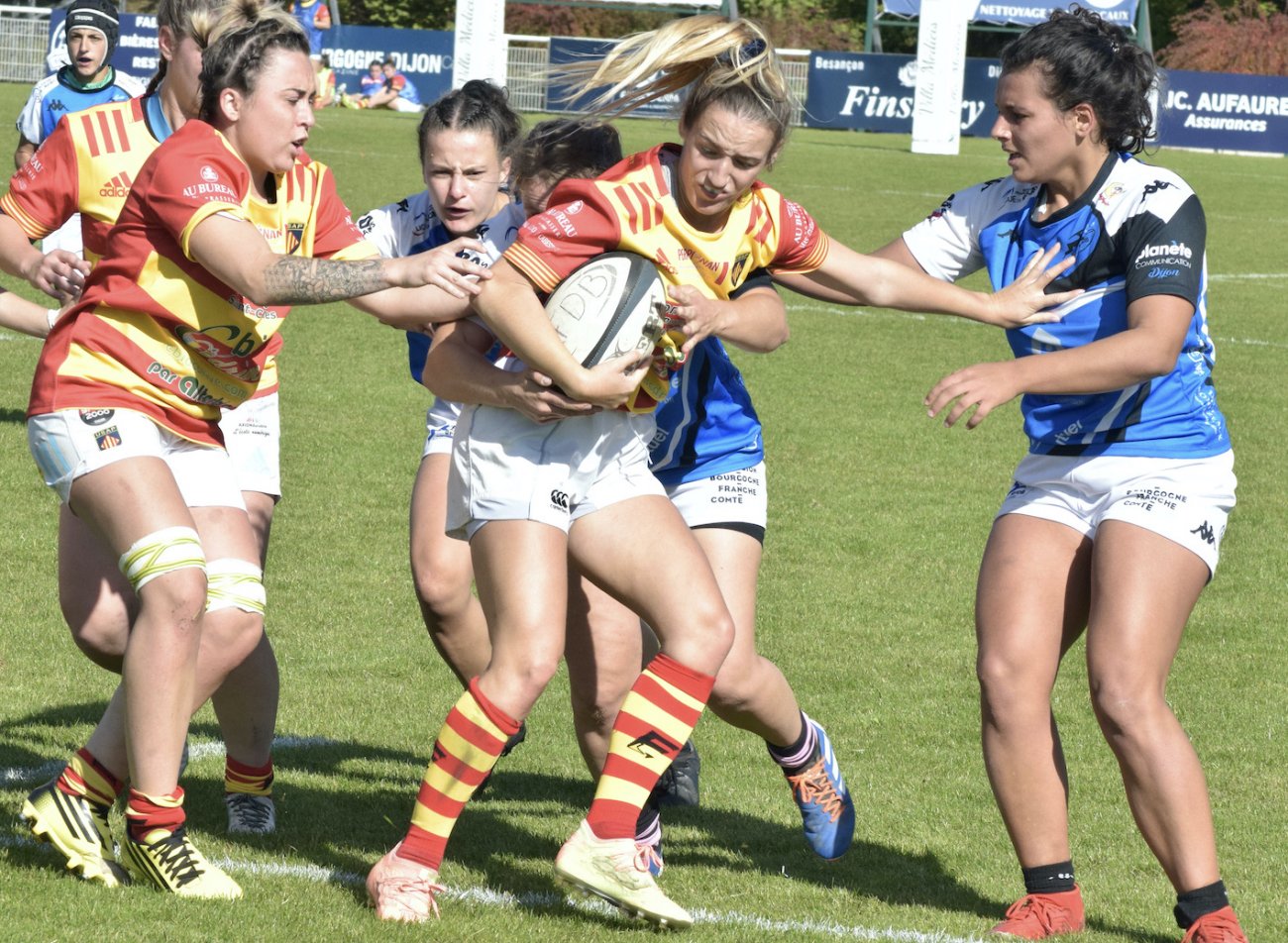 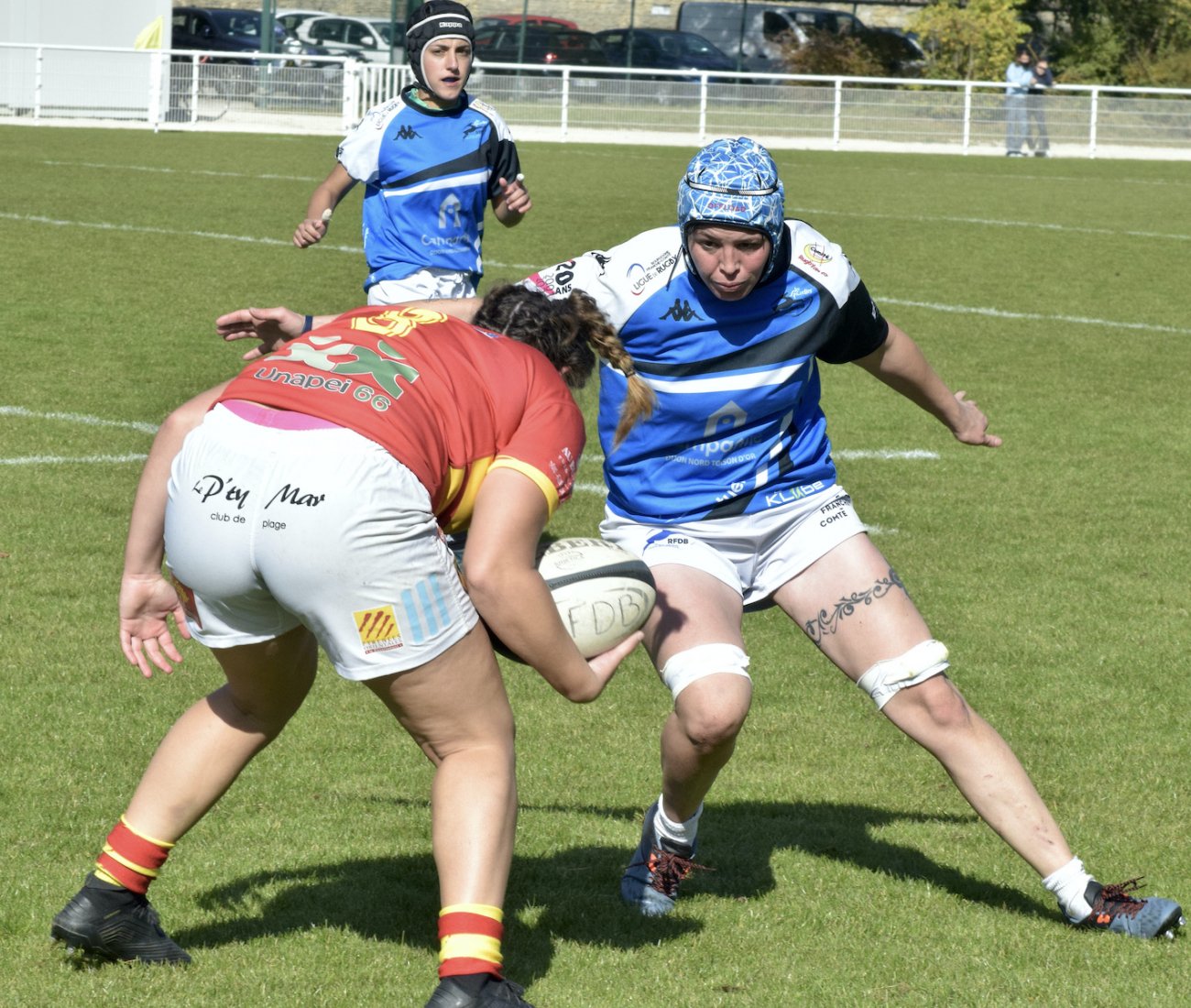 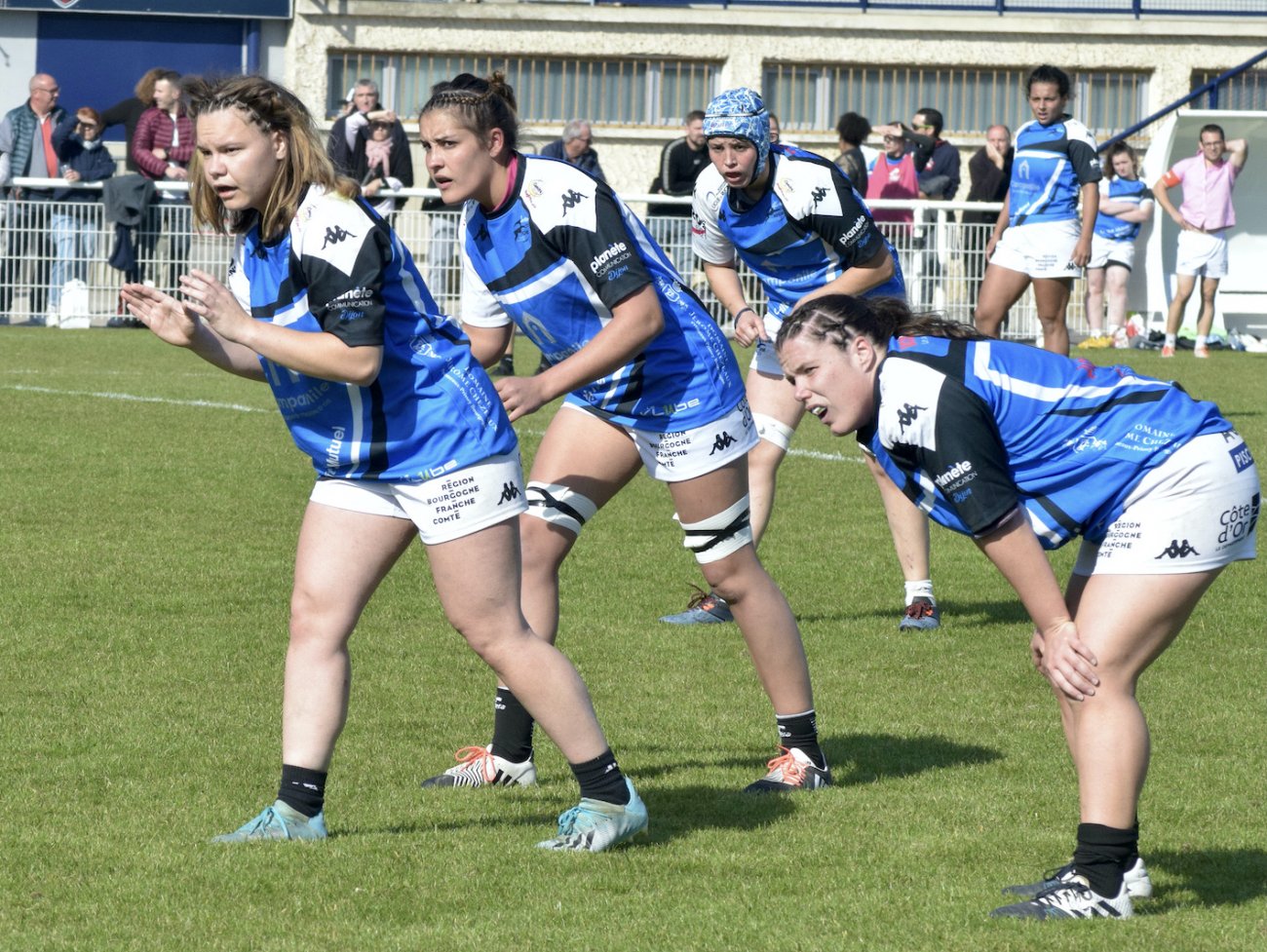 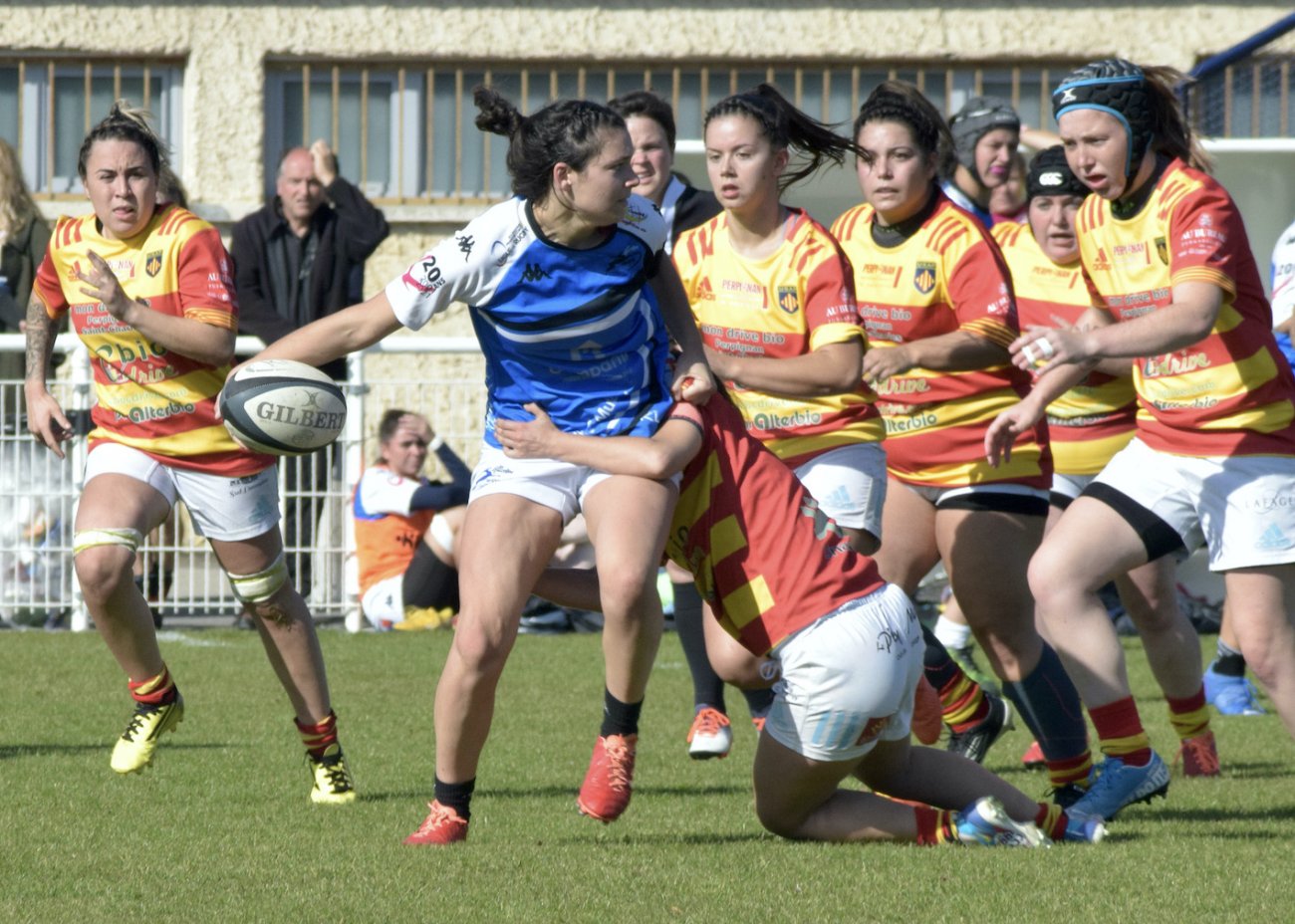 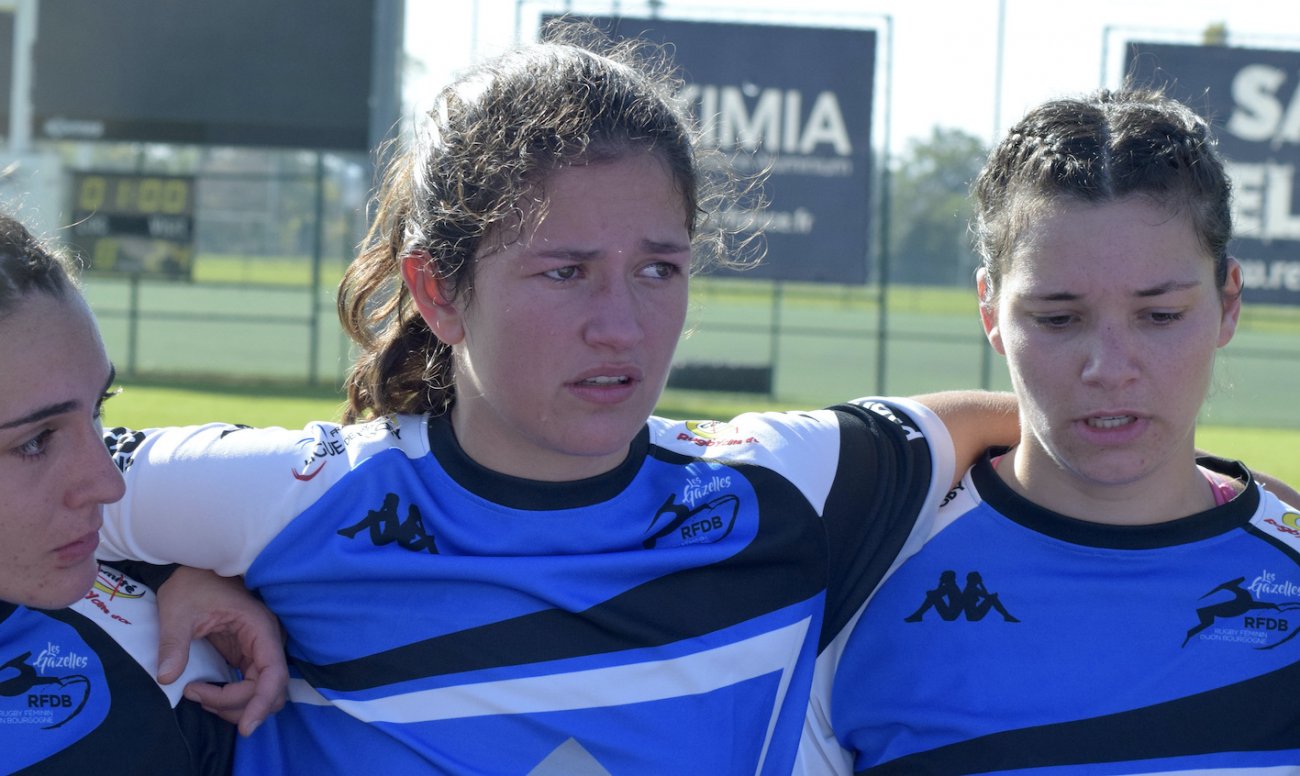 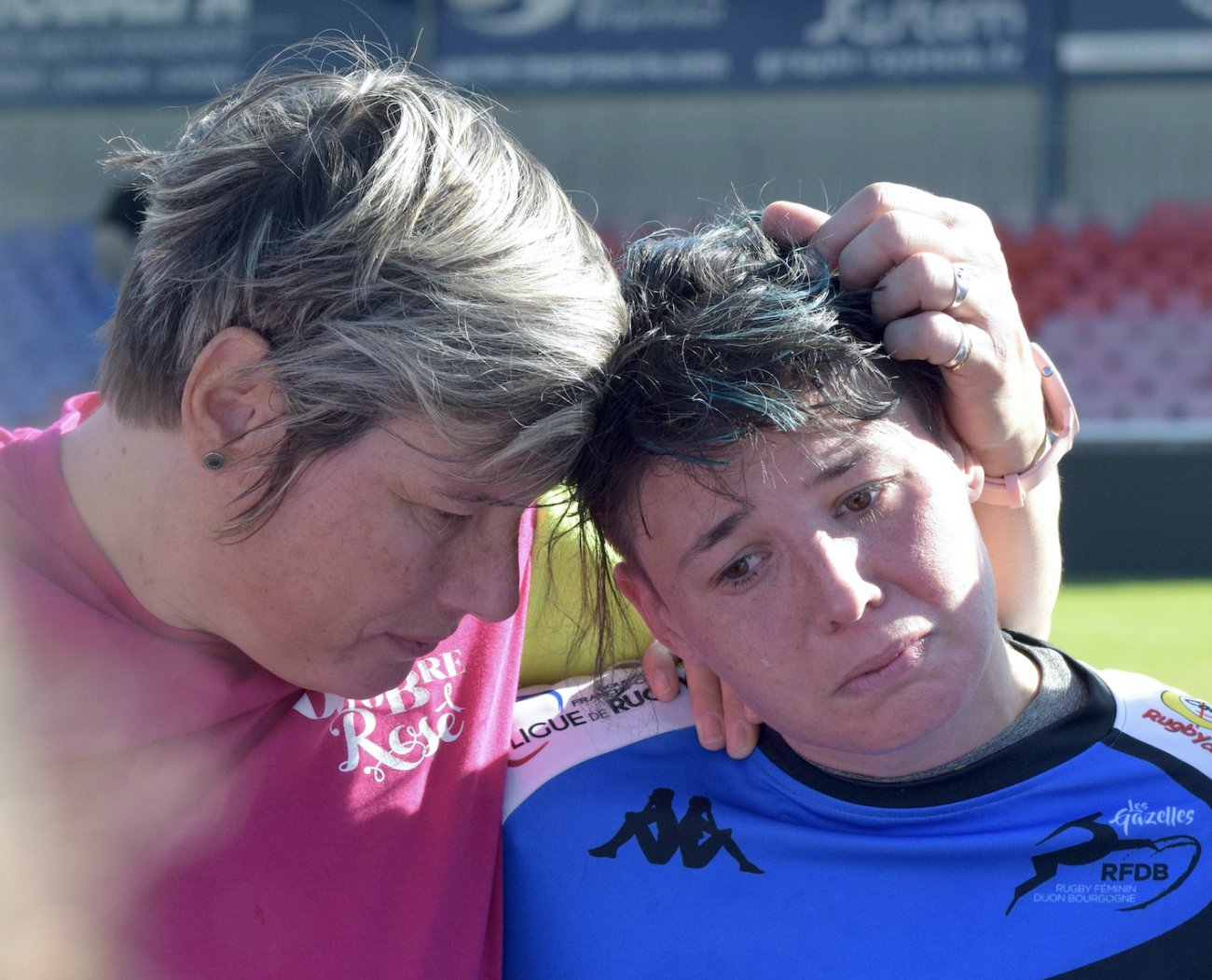 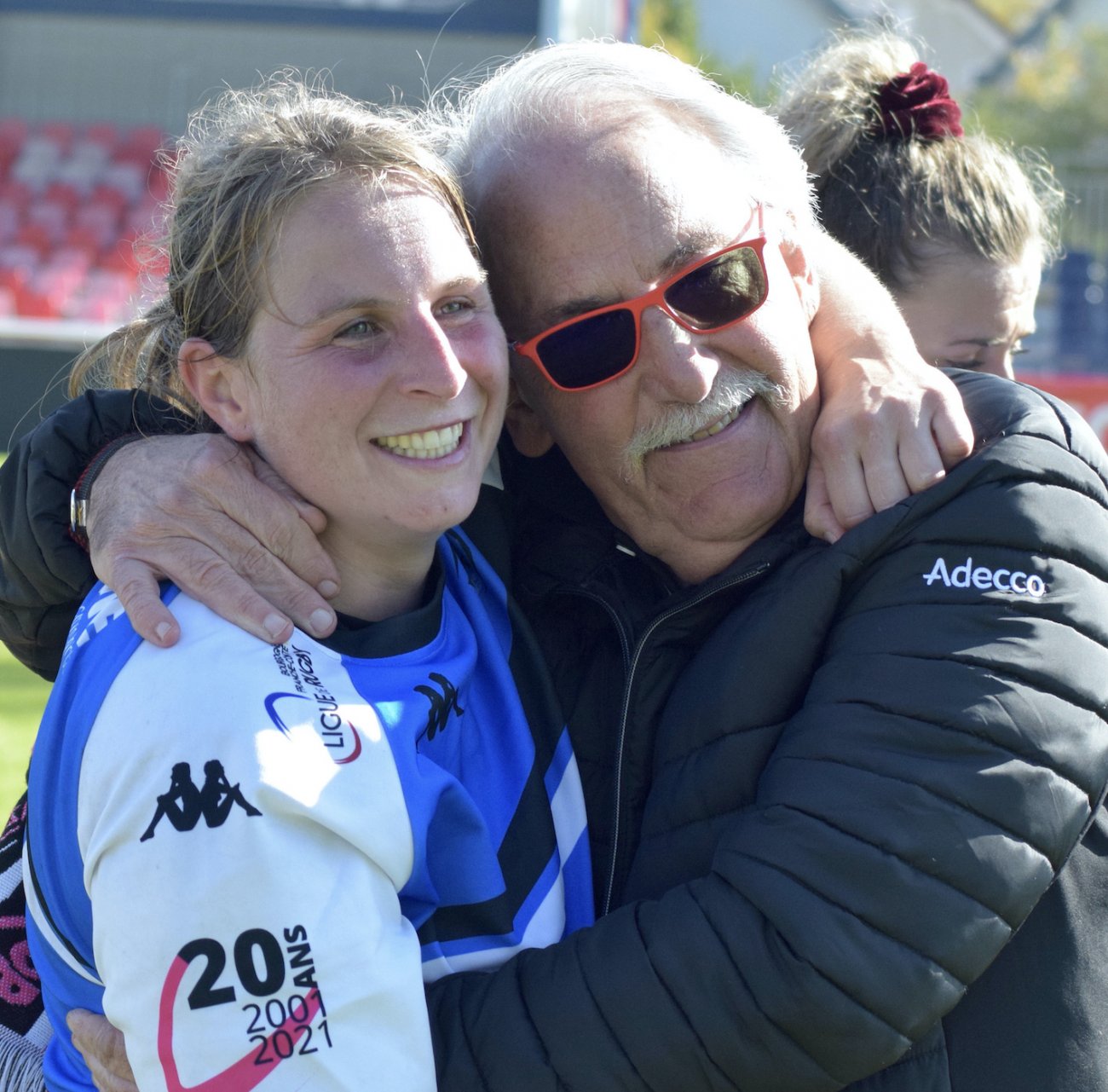 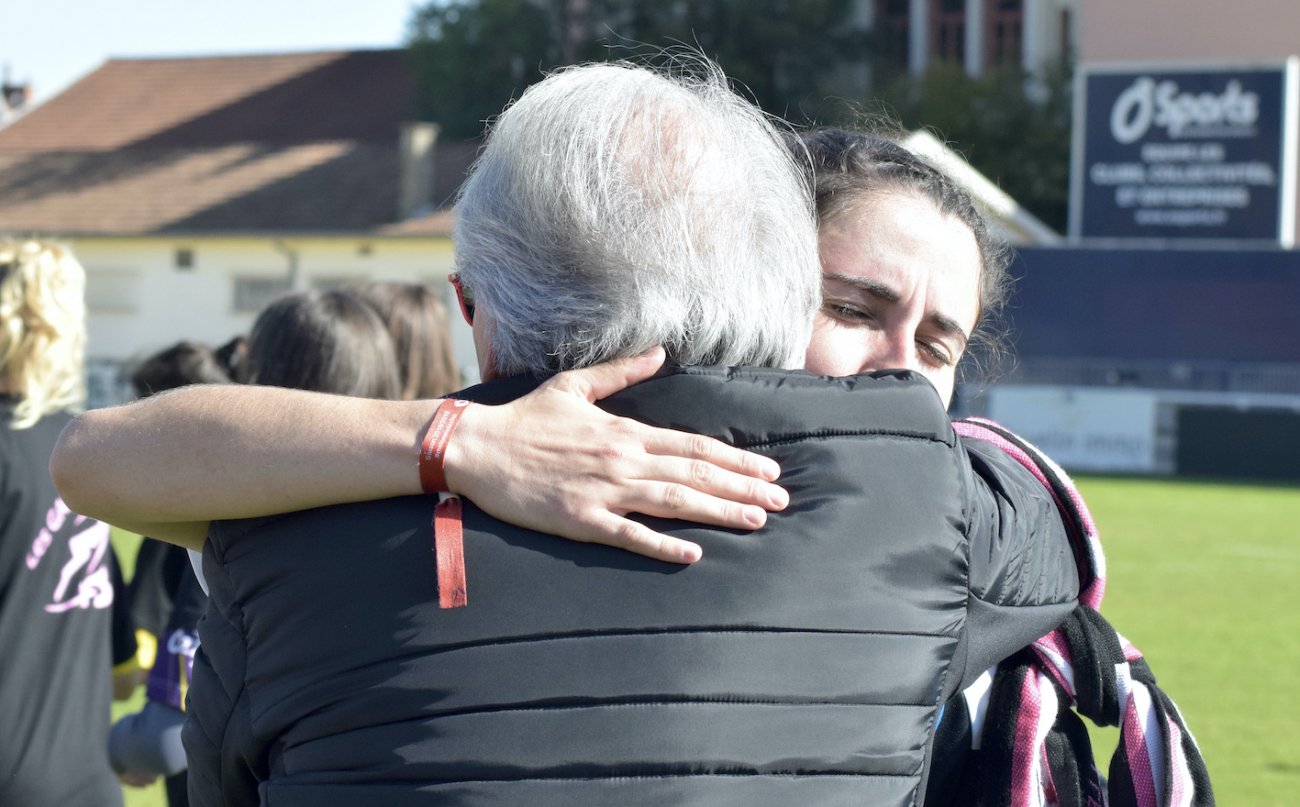 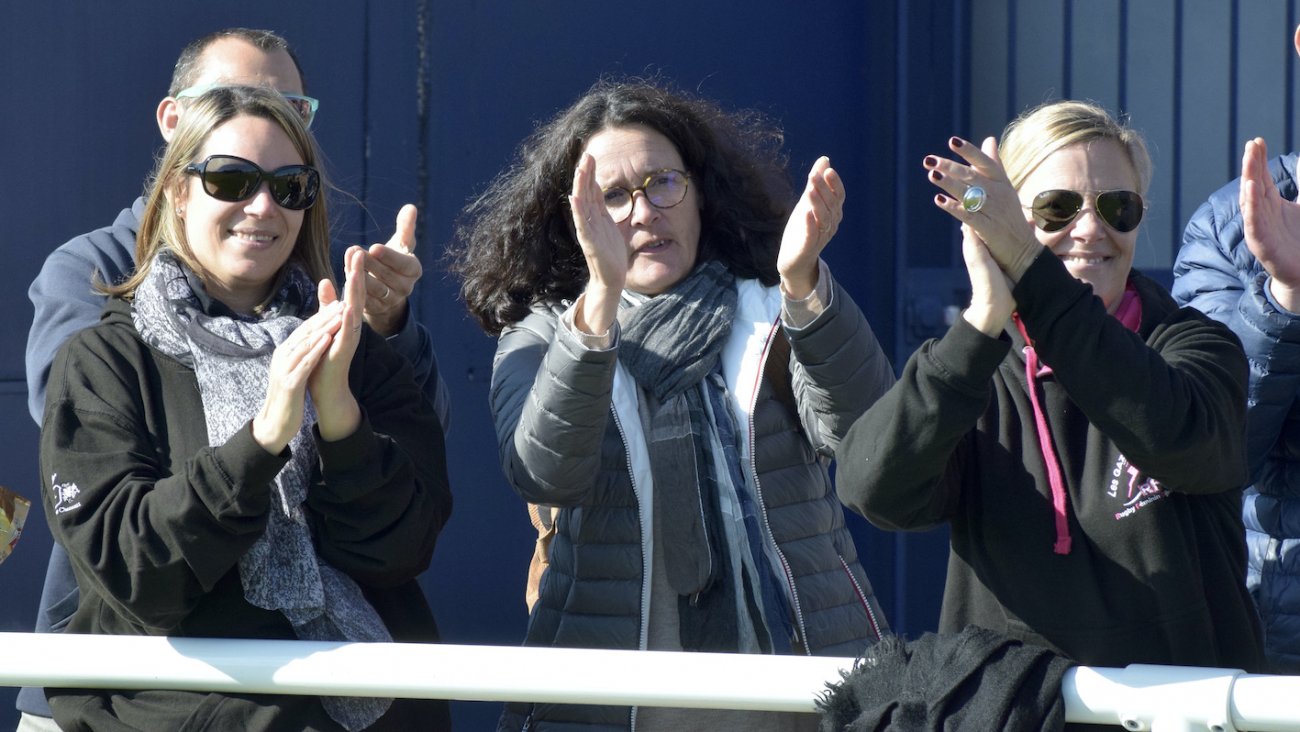 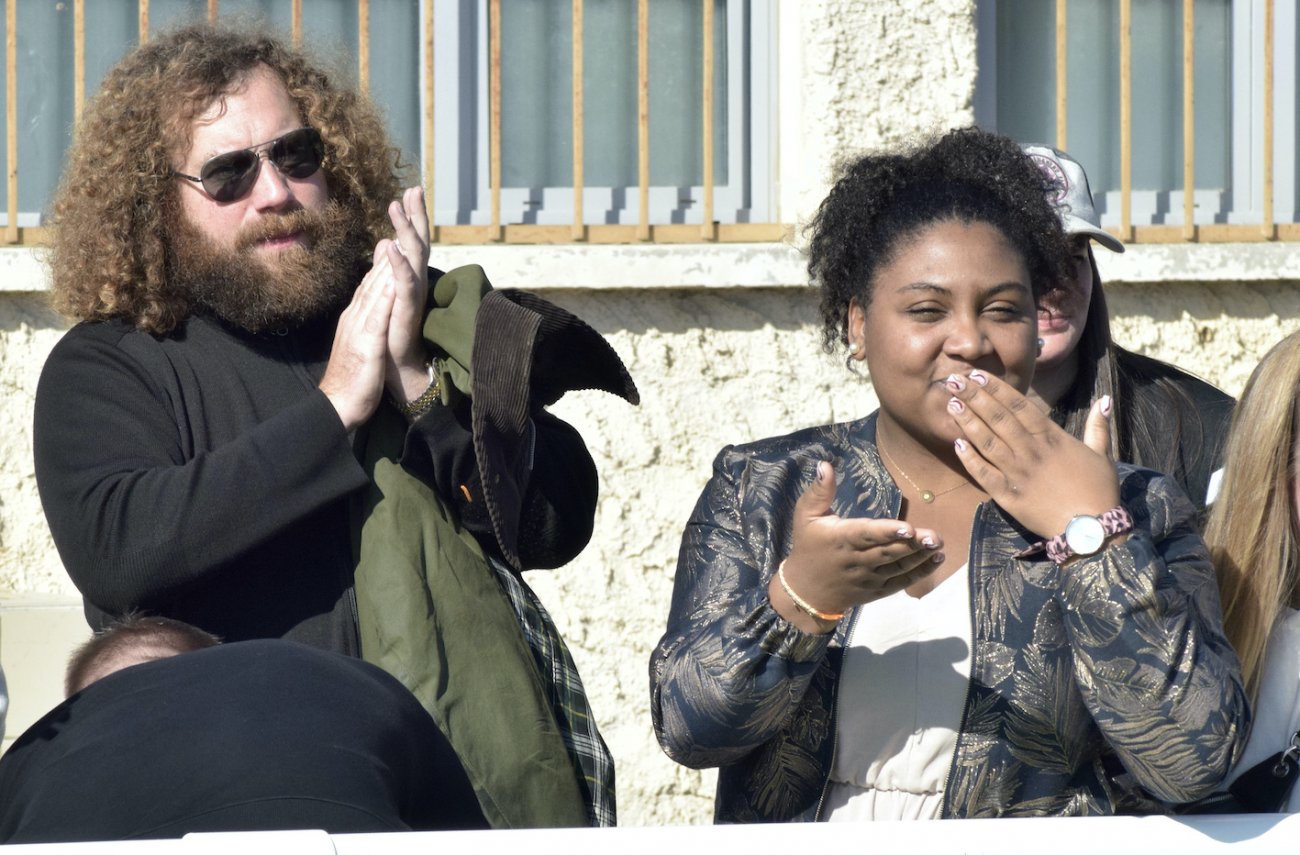 Open letter. The National Union of Real Estate Owners of Dijon and the Region calls on mayors not to increase taxes

A national congress to better diagnose autism in Dijon

‹ Covid, 24 infections in Florence, 78 in the province › In Russia, the usefulness of the “Abrams” purchased by Poland was assessed in case of war: Politics: Russia: Lenta.ru