End of series for Monaco, which loses in Lyon

On the road to Olympique Lyonnais, this Saturday for the 10th day of Ligue 1, AS Monaco lost (2-0), ending their good series of six consecutive games without defeat, in all competitions confused.

The shock of the 10and day of Ligue 1, between European teams, unfortunately did not turn out in favor of AS Monaco, which lost in Lyon this Saturday evening (2-0). To compensate for the suspensions of Sofiane Diop and Aurélien Tchouameni, as well as the injury absences of Krépin Diatta, Aleksandr Golovin, Cesc Fàbregas and Djibril Sidibé, Niko Kovac decides to field a starting lineup in 4-4-2, with the duo Youssouf Fofana – Jean Lucas in the midfield and Eliot Matazo are charged on the left side.

The start of the match gave rise to a tactical battle, a real game of chess, between the teams of Niko Kovac and Peter Bosz, who had already faced each other twice in the Bundesliga. And it is the Lyonnais who are the most dashing and dangerous, in particular by Karl Toko Ekambi. But three times (7th, 22nd, 26th) the Cameroonian saw his attempts repelled by Alexander Nübel, including a sublime horizontal on his right.

Rayan Cherki and Houssem Aouar, in the same minute (34th), prove to be just as dangerous, but the Monegasques return to the locker room with their clean sheet and could even open the scoring on a recovery from Gelson Martins, superbly served by Jean Lucas at the far post (29th). 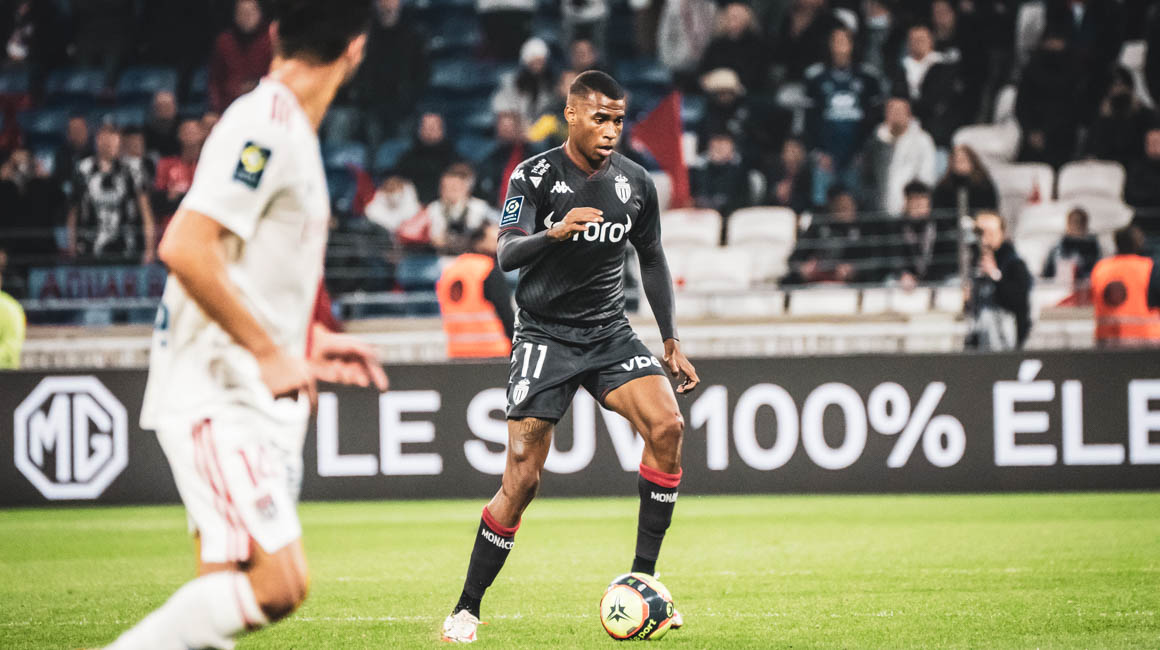 Ligue 1 debut for Lemarechal and Akliouche

Better into their second half, the Monegasques are close to opening the scoring with a low shot from Gelson Martins, well repelled by Julian Pollersbeck (50and), then after a small festival in the surface of Wissam Ben Yedder (57and). Unfortunately, the Lyonnais ended up forcing the red and white lock on a penalty converted by Karl Toko Ekambi (75and), then with a second but signed Jason Denayer (90and).

The end of the match was however the occasion to see the great debuts in Ligue 1 of two players formed at the Academy: Félix Lemarechal (18 years old) and Maghnes Akliouche (19 years old), entered in the last minutes. With Benoît Badiashile and Eliot Matazo, four players trained at the Club therefore played in this match. 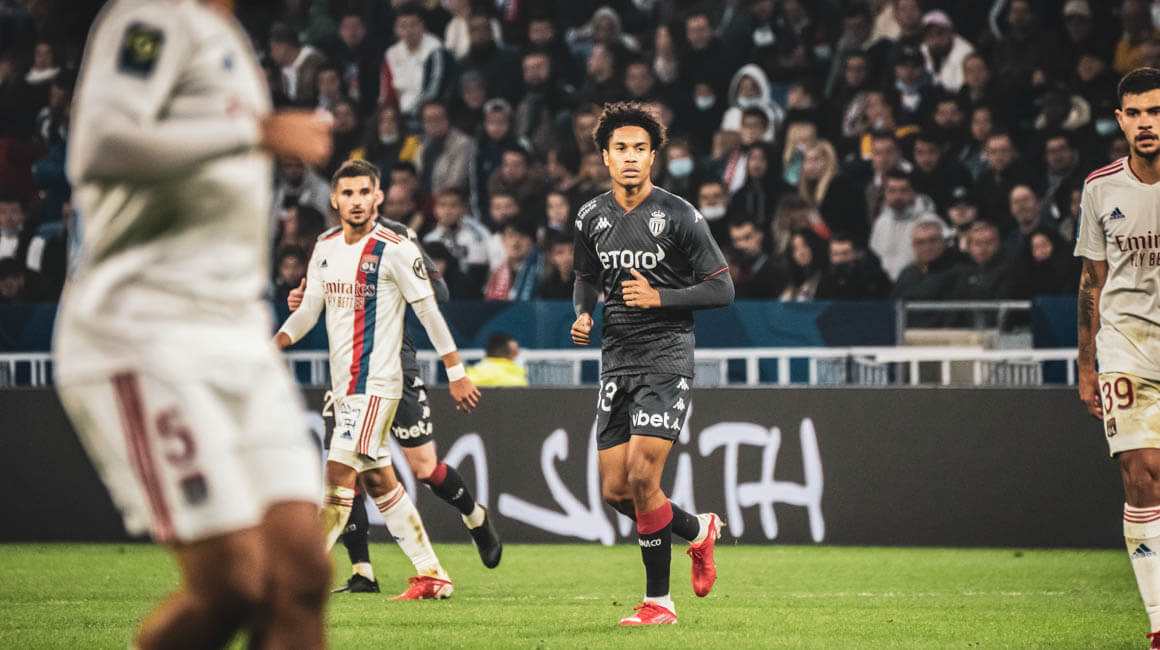 Bounce back from Thursday in Eindhoven

This defeat puts an end to the beautiful Asemist series of six consecutive games without defeat, in all competitions. For the Red and Whites, the week is not over as they travel to PSV Eindhoven this Thursday (9 p.m.) for a matchday 3 clash in the group stage of the Europa League, between the two leaders of group B. In Ligue 1, the next meeting will take place next Sunday (5 p.m.), at the Stade Louis-II, with the reception of Montpellier.

Our Red and White lose in Lyon. Next meeting on Thursday with a trip to Eindhoven in the Europa League.

L’Expression: Nationale – The Prince of Monaco stayed in Oran

Charlène and Albert II of Monaco, hand in hand, for their coral wedding anniversary