4 ideas for going out in Toulouse for this weekend

On the program for outings in Toulouse this weekend: news from Mix’art Myrys, the Place du Capitole which is going green or even a world creation …

An art gallery in the street, it gives a “galley” according to the organizers of this event which starts this Saturday, October 16 in Toulouse. At the initiative of the Amitié Bayard association, some twenty artists will invest the shop windows of rue Bayard for several weeks. One way of making this area near the Matabiau station a meeting and exchange area around art. Among the exhibitors are photographers (Boriz Frantz, LN Pictures, Younes Frahi…) and street artists (Snake, Sike, Kali, Trom…). All premises. On Sunday October 17 from 10 a.m. to 6 p.m., a large art and crafts market will be organized in the street alongside the exhibition. This will last until November 30. And guided tours will be offered during this period.

From October 16 to November 30, rue Bayard

Let it be said, Mix’art Myrys is still moving despite its administrative closure. This Saturday, October 16, the collective of artists has even “news of great importance to share” with the public. In particular on the progress of legal proceedings, since Mix’art gave notice to Toulouse Métropole at the beginning of the summer to carry out the safety work, and the community had made a commitment. This press conference will be followed by a festive moment with a meeting entitled “Histoire (s) de friches, Present des Commun (s)”, the opening of the exhibition of the collective Côpeintres, the broadcast of a radio documentary on Mix Myrys art as well as a performance / dj set by artists Esther and Elvire. 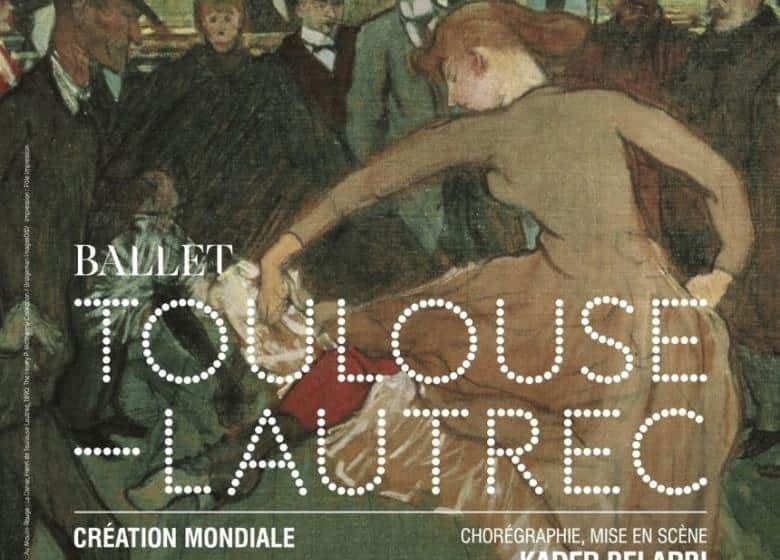 Parisian festivals, cabarets, circuses, balls… Dance was at the heart of Toulouse-Lautrec’s work. It is therefore quite logical that the choreographer of the Ballet du Capitole takes on the painter’s work. But to transport this encounter between dance and painting in a new dimension, the spectators who wish to have the possibility of living an immersive experience thanks to a virtual reality headset. At the chosen moment, they will have the opportunity to experience the show among the artists on stage. An innovation presented as a world first. Six performances are offered until October 23. 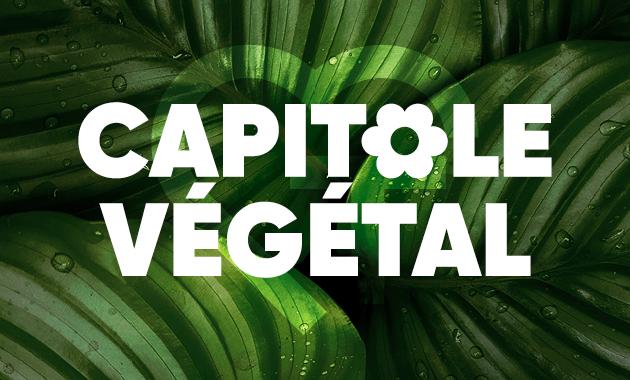 At the initiative of the town hall, the Place du Capitole is transformed into a real forum of nature in the heart of Toulouse this Sunday, October 17. For the first edition of the Vegetable Capitol, all day long, the public will be able to discover or better understand the universe of trees and plants: which species are best suited to the Toulouse climate? Comment the cultivator? During the event, a monumental plant structure will be built on site. Also on the program, several round tables as well as a plant recognition competition. Around a map, everyone can also indicate the areas in which trees could be planted and thus contribute to the “Tree Plan” of the town hall. Likewise, people with a garden can use an oak plant (cork oak or holm oak) or country maple and thus help grow the Toulouse canopy.

the Violets described by Hamza Sakhi?

The girls of Toulouse FC at the gates of a rise in D2, and the club of a slightly crazier season

‹ ESG Funds still have plenty of room to grow in Portugal – O Jornal Económico › Lyon Monaco Twitch streaming, how to follow the match of October 16, 2021? – Breakflip