AS Monaco wishes a happy birthday to the Coach, Niko Kovac!

AS Monaco wishes an excellent birthday to their coach Niko Kovac, who is celebrating his 50th birthday today.

Before becoming the coach of the Red and Whites, Niko Kovac played for Hertha Berlin, Bayer Leverkusen, Hamburg and Bayern Munich before ending his career in Austria, at FC Red Bull Salzburg, with nearly 500 pro games on the clock played between 1989 and 2009. A long career which allowed him to be a part of his selection and to participate in two World Cups (2002 and 2006) and two Euro (2004 and 2008).

His first experience on the bench, Niko Kovac will live in the wake of his end of playing career in Austria: the native of Berlin becomes the coach of the reserve team of his last club, FC Red Bull Salzburg. In 2013, after a season as an assistant on the team bench, Niko Kovac was named first at the head of Croatia’s hopes before being propelled to the bench for Team A.

It is ultimately at the head of Eintracht Frankfurt that Niko Kovac will reveal himself to Europe. Appointed in March 2016, he saved the team from relegation then finished 11th the following year, before having two very good seasons. In 2016-2017, Niko Kovac and his players advance to the German Cup final. They lost, but returned the cover the following season: this time, in addition to an 8th place, they won the trophy by defeating Bayern Munich, which Niko Kovac will then coach between 2018 and 2019.

A successful first season in the Principality, rich in emotions

Here is now more than one that Niko Kovac has joined AS Monaco as the coach of the professional team. Appointed on July 19, 2020, the Croatian technician made his official debut on the Red and White bench a month later, in the match against Reims (2-2), before winning his first match in Metz the following week (1 -0).

During this 2020-2021 financial year, marked in particular by two victories against PSG in the league, a success in the 100th derby and a second part of the canonical season, he managed to take the team to the podium in Ligue 1, thus obtaining a qualification for the 3rd preliminary round of the Champions League. 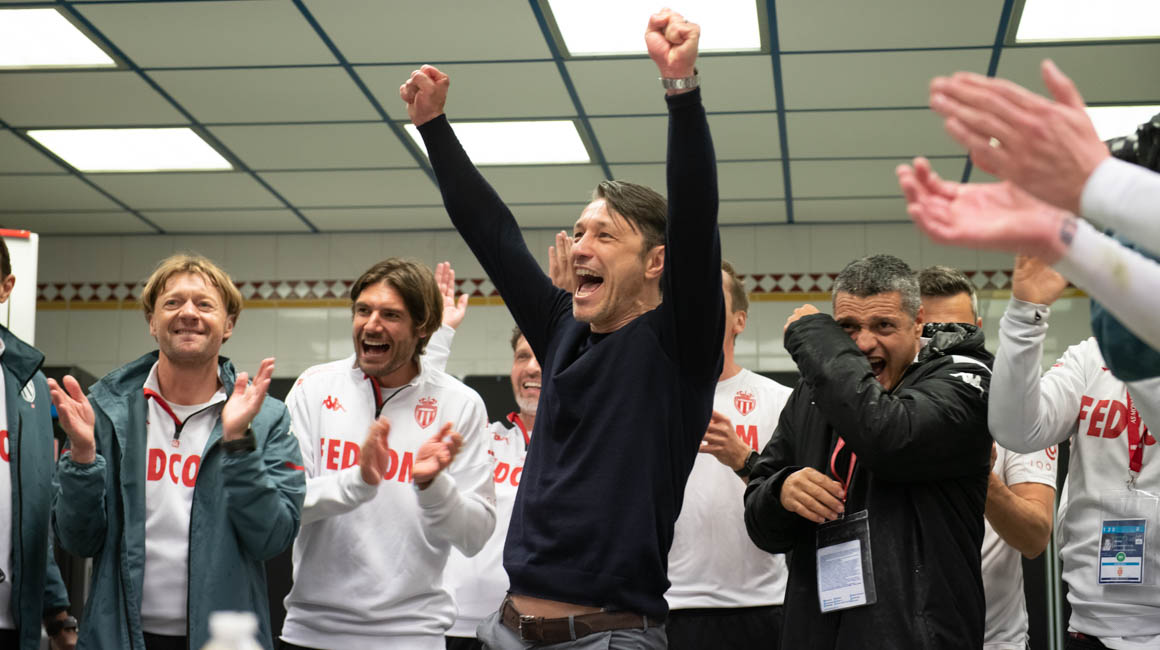 The first season of “Coach Kovac” was also sublimated by a superb course in the Coupe de France, since the Monegasques reached the final, notably eliminating OGC Nice (2-0) and Olympique Lyonnais (2-0) on their ground, before losing in the final at the Stade de France against PSG (2-0). A successful first season rich in emotions, which calls for many others!

In Monaco, Cyril Hanouna offers himself the most powerful 4×4 in the world and it is huge!

Gaël Kakuta applies for a place in the group against Monaco – RC Lens – L’Equipe, Press

‹ Quarantine in Ukraine – which zones operate in the regions › Attempted robbery near Toulouse: the gendarmes take out the chopper to arrest the suspect