MARSEILLE: Strike movement in the TER, the reaction of Renaud MUSELIER

Since this morning a strike movement has been organized by the unions in the TER following the opening up to competition. 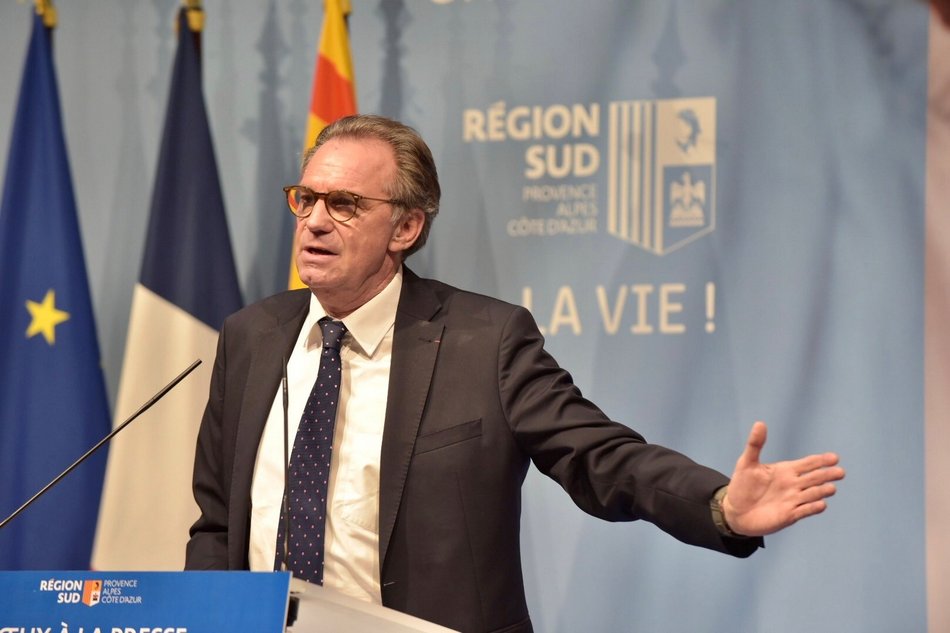 “A social movement is underway today at SNCF to denounce the opening up to competition of rail services.
As a reminder, on October 29, we will propose to the vote of regional elected officials the allocation of two lots of railway lines representing one third of regional traffic.
On the first batch, representing 10% of the traffic, Transdev offered the best offer, but on the second, representing 23% of the traffic, the best offer was offered by SNCF. It therefore continues to operate 90% of regional traffic.
Opening up to competition represents a unique opportunity for our territory. Thanks to it, the train offer will be doubled on the Marseille – Toulon – Nice line and will be increased by 75% on the Riviera star, and all at an equivalent price for the Region.
This increase in supply will lead to an increase in attendance and therefore an increase in revenue. It’s a virtuous circle! While today with this strike, users will still be discouraged from taking the train, it will cost the SNCF tens of thousands of euros, and ultimately lose all the defenders of the train.
The German example is striking. After opening up to competition, attendance increased by 20%, allowing the incumbent operator to maintain its traffic.
Finally, these new contracts offer an additional guarantee to the inhabitants of Provence-Alpes-Côte d’Azur who circulate on their lines every day. If the objectives of attendance, punctuality and reliability are not achieved, SNCF, like Transdev, will have to pay penalties.
The realization of this first step in opening up to competition represents a major step forward for both users and taxpayers ”, declared Renaud MUSELIER, President of the Provence-Alpes-Côte d’Azur Region, Deputy President of Regions of France.

the life of the shadows of Marseille

Lorient: OM is reassured and sinks the Merlus, the CV of the match

MARSEILLE: Before the opening of Artplexe on the Canebière, the AGAM takes stock of the cinema offer