Prague Zoo: Prestigious award for the return of Převalský’s horses

According to Dosedělová, the Prague Zoo transported 34 horses to the original homelands of Převalský’s horses, to Mongolia, as part of the Return of Wild Horses project. The zoo cooperated with the Czech Army, the International Takhi Group and the European Conservation Program on nine air transports. Most of the transports went to an area called the Strictly Protected Area of ​​the Great Gobi B, in the operation of which the Troja Zoo has been involved in recent years and advocates for its further development.

The first horse transport of the zoo, which is a contributory organization of the capital, was organized in 2011 as part of the Return of Wild Horses project. It was the first time in the world that a zoo organized the transport itself. Before 2011, the zoo in Troja sent four horses from its breeding to its original homelands. They traveled to Mongolia with horses from other zoos in 1998 and 2000.

The aim of transport is to protect the species and restore wild populations at the place of original occurrence. At the turn of the 19th and 20th centuries, there were herds of these solipeds in the Central Asian steppes and semi-deserts, but at the end of the 1960s, not a single one was known in the wild. The horses are gradually returning to the Mongolian steppe thanks to transports from animal husbandry in human care.

Převalský’s horse is the last living wild species of horse. The Prague Zoo has been breeding them since 1932 and has been keeping an international studbook since 1959. So far, over 230 foals have been born in the zoo and in its breeding and acclimatization station in Dolní Dobřejov.

The WAZA Conservation Award is an award for members of the World Association of Zoos and Aquariums, which brings together about 400 institutions. The award is given for outstanding contribution to the protection of biodiversity. According to Doseděl, nominated institutions must have high-quality and comprehensive conservation programs with clearly formulated goals and excellent results. Current winners of the WAZA Conservation Award are the Georgia Aquarium in Atlanta (2020), the Zurich Zoo (2019), the Taronga Zoo (2018), the Monterey Bay Aquarium (2017) and the Durrell Wildlife Conservation Trust (2016). 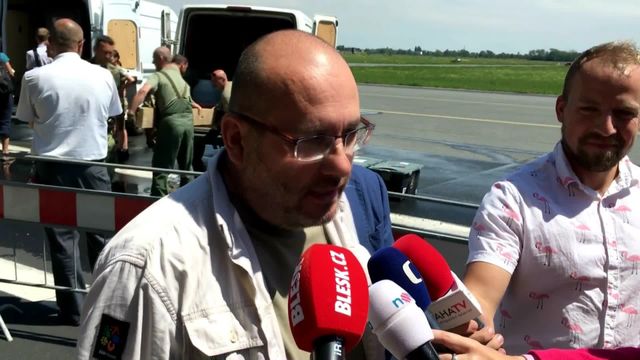 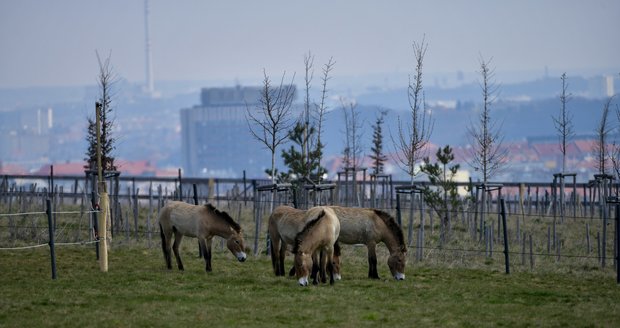 The Prague Zoo presented a project for the breeding of Převalský’s horses at Dívčí hrady.

The best Czech film of the year, sex with a car and Prague on Netflix. What to look for in the fall?

Accident on D8: A man died, the highway was closed

Assassination of Heydrich: Six brave ones unveiled a memorial plaque

‹ VIDEO – The horrible green LaFerrari that belonged to Jay Kay seen in Monaco › A little lion cub was born at Pairi Daiza Zoo, in Belgium