Water in pictures at the San Marino Green Festival

The artists who work on issues of the environment and sustainability we are generally convinced that to save the planet we need all the means of expression available. “Other” is not associated with movements, politics, associations. They hunt for art galleries and exhibitions where to present their works to encourage the skeptics and get them on the right side. They are neither propagandists nor agitators, they simply reinforce a current that is still difficult to name. Industry and the business world are increasingly looking for them to promote eco-sustainable projects in the territories. Sometimes a retaliation for damage caused.

Conrad Mularoni And Giorgio Bussignani are two photographers from San Marino who have found in San Marino Green Festival the space to exhibit their works on the value of water. “A world without water” is the theme of the exhibition that opens Friday 15 October in the exhibition space of Ottica Michele Volpinari a Borgo Maggiore. The subtitle “Virtual water, a real need” suggests what the lenses of the two photographers have captured near home and in distant places.

Gabriele Geminiani, promoter of the San Marino Green Festival, he took the opportunity to present the two artists in a particular environment. In the invitation he tells us that the optics laboratory is carved into the rock with patches of humidity that make it the ideal venue for an exhibition that talks about water. Obviously, the organizers also care about going to Borgo Maggiore. In the Casa del Castello there are, in fact, the Sustainable Archives to visit. Another idea of ​​the Green Festival which is set up in a permanent collection of works of art on the environment and sustainability.

Mularoni and Busignani on display are their suggestions on the value of water, an increasingly limited resource due to global warming. No part of the world is immune to it. Sensitivity on the subject has grown, but freeing oneself from the contradictions that lie within a management tangled between profits and waste, interests and injustices is tormented. The photos of the Iguazu falls in Argentina, the Perito Moreno glacier, the dried San Marino clays of Muraloni are certainly useful. However, they are not enough to erase the images of the polluted waters of the port of Rimini and other negativities, created by Giorgio Bisignani. All to reflect. Basically expressive connections between denunciation and respect for the places, put to the judgment of visitors until 27 October. 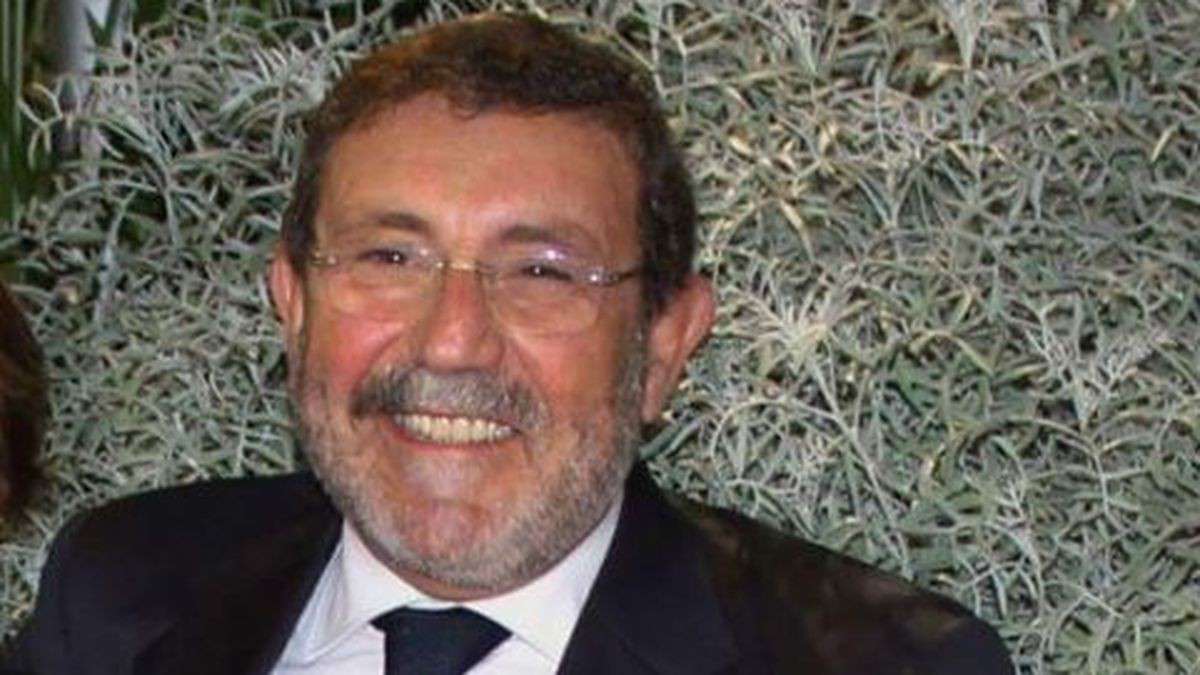 Born in Pomigliano d’Arco (Naples), he has a degree in Political Science. Journalist, he started in the 80s. He has written for l’Unità, Paese Sera, Il Mattino, Libero, Il Denaro, Specchio Economico, il Riformista, www.startmag.it. In his long career he has been involved in Southern Italy, economy, energy, green economy, environment. He was Director of local magazines and account manager at Eni and Italgas. He has been a member of Committees, Special Environment and Energy Commissions. Former national councilor of the Order of Journalists and of the Federation of Public Relations (Ferpi), he is a member of the Italian Federation of Environmental Media (FIMA) and of the Free Lance International Press (Flip). He is the author of the book “Mezzogiorno in nero e nero” (Ed. Orizzonti Meridinali). He won the “Calabria ’79” Journalism Award. He writes for FIRSTonline, Italia Notizie24, EspressoSud.

The ‘Nostalgia of the sense’, in San Marino conference with Robert Jhonson, trainer of top managers

‹ ‘NFT’ makes a fortune! What about what happened in Turkey? › Accident in Toulouse. 10-year-old boy riding his bike hit by a car