Bring Me The Horizon is heading to Prague in February! They will bring A Day To Remember as a special guest

The moment we have all been waiting for is finally here. Bring Me The Horizon, the stars of the British music scene, is coming back to us. Two years ago, they headlined in the Hradec Králové Festival Park on the first day of Rock for People and now they are performing in the capital. The Prague concert is one of the stops on their Survival Horror European Tour and is produced on February 16, 2022 in the Small Sports Hall as part of the Rock for People Concerts series. To make matters worse, the American giants will play A Day To Remember as a special host. The role of support will be Poorstacy, which fans can look forward to at Rock for People 2022, and Lorna Shore, a rising star of the American deathcore scene.

The grouping around the central character and icon Oliver Sykes does not hide their bold steps, whether in the field of music or fashion. Their musical development went through deathcore, metalcore, but the bands are no strangers or catchy pop melodies or electronics. In short, Bring Me The Horizon do exactly what they want in all directions. And the ever-growing crowds of loyal fans prove that they do great. In addition to fan and media awards, the band also thrives in the field of criticism and music awards. He proves several nominations for the Grammy Award, BRIT Awards, NME Awards or Kerrang! The prizes in which the band won. BMTH are a band whose reputation is by leaps and bounds – a unique experience and an unforgettable music and visual show come right away. After all, a visitor to Rock for People 2019 could tell! Tickets for the Prague concert on February 16, 2022 will be on sale in the GoOut network from Wednesday 13 October 10:00. 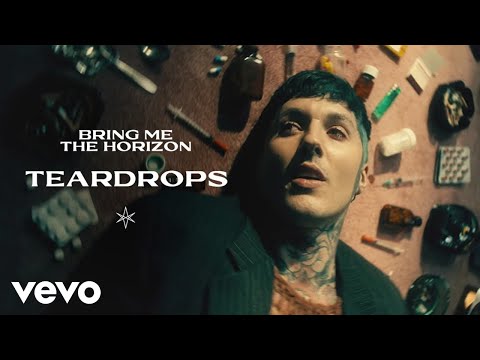