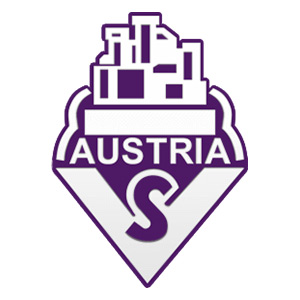 die Salzburg Austria is one of the winners of 14th round. Because Leader St. Johann made a mistake in Kuchl (0: 3) and the Schaider protégés away from home USK Maximarkt Anif held the upper hand with a wafer-thin 1-0, they moved into the Regional league Salzburg on a counter to the absolute top of the table. The celebrated hero was Marco Hödlwhose direct hit ultimately made the decisive difference. 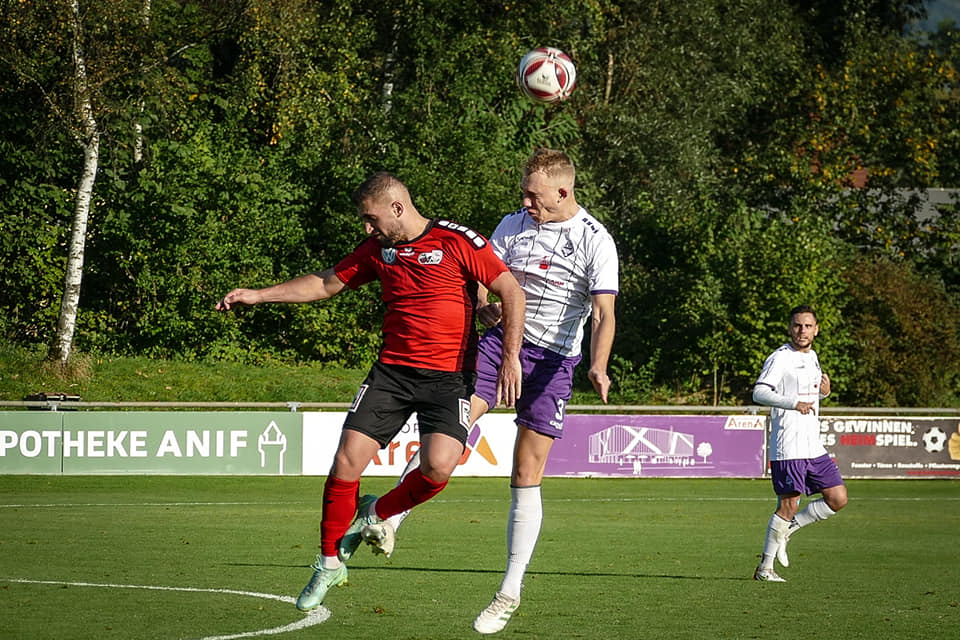 “It was not a good game, but a deserved victory,” said coach Christian Schaider and his violets in Anif, bagging three extremely important points. And that although the training week had turned out to be anything but easy for the Austrians. “We had a lot of failures, and accordingly a low turnout.” In half one, the home side left the better impression. The townspeople also got one or the other half-chance, especially through Hödl and Zottl, but Jezercic, whose bullet just kissed the pole, had the crispiest chance of the first part of the game. “Anif did it really well and threw everything in”, Schaider praised the opponent in the highest tones.

“There weren’t many chances – somehow it was a typical X game,” said Anif coach Bernhard Kletzl. For the home team it is all the more bitter that the violets show excellent efficiency when encountering few offensive actions. In minute 62 the Kletzl protégés could not free themselves properly after a free kick from the side, Hödl’s attempt at clarification, which mutated into an arc lamp, slammed into the mesh – 0: 1. “A dream goal,” grinned Schaider. Kuka (relocated to Switzerland), who had run into the laundry of the USK Maximarkt Anif for the last time, found a good chance of equalizing shortly afterwards – there was fruit. “We could still add the second or third goal,” said Schaider, eyeing good opportunities to put the early lid on. All in all, it stayed at a pinpoint of 0: 1.

Skepticism in Salzburg about euthanasia law

‹ Sweden was evicted, Scotland in jerks … all results! › Vineyards: Toulouse in turmoil before a fascinating weekend in Occitania