A major transformation took place, which is expected to cost around 6 million euros. Plopsa adds several new attractions around well-known Studio 100 characters. The cartoon characters that Comics Station was known for persisted. Suske en Wiske, Jommeke, The Smurfs, Lucky Luke, De Kiekeboes and Urbanus are given moving company by Maya the Bee, Wickie the Viking, Bumba, Kabouter Plop and K3. 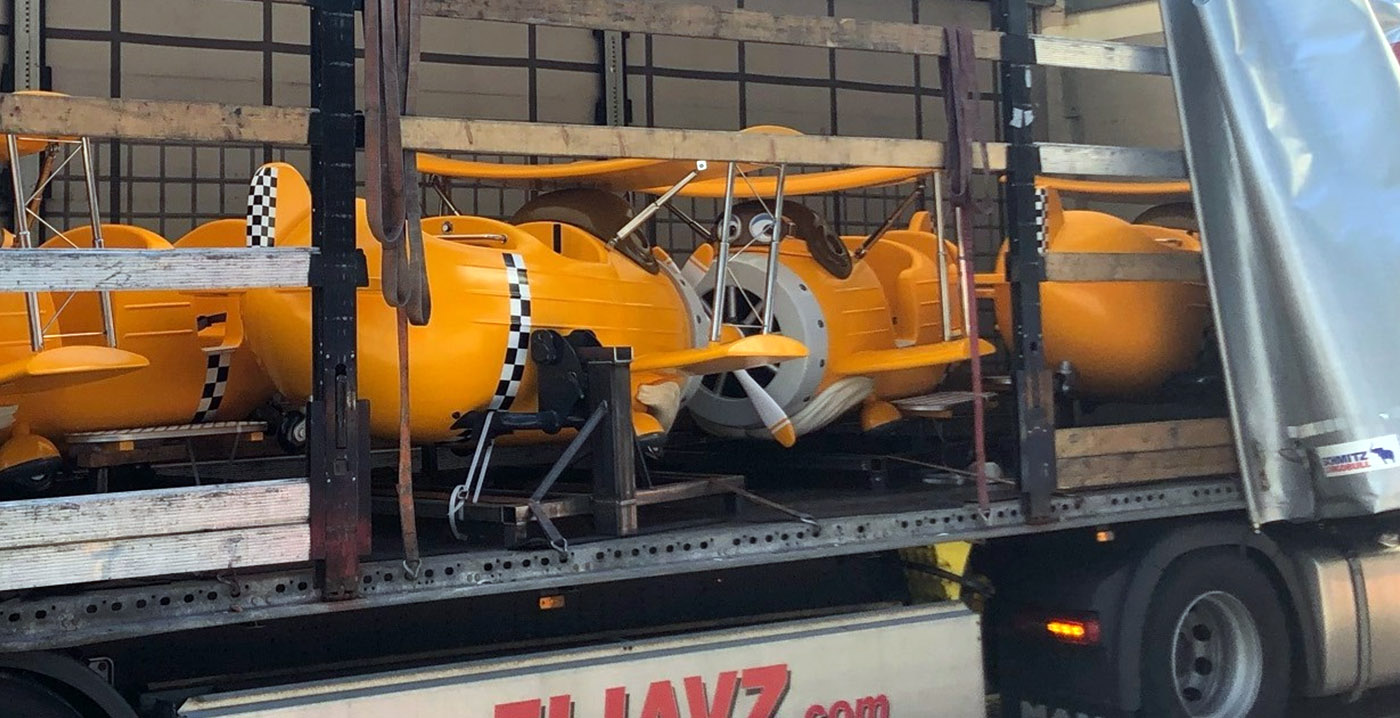 For the time being, Plopsa is still talking about a “test opening”. “Not all attractions and restaurants may be open on the day of your visit.” Tickets are available from today for 23.50 euros. An evening ticket, valid from three hours before the closing of the park, costs 18.50 euros. For children with a height between 85 and 99 centimeters, 12.99 euros must be paid.

To reserve
Advance booking is recommended. We do not work with corona proofs. The rates are slightly higher than before. When Comics Station opened in 2017, online tickets still cost 19.50 euros. 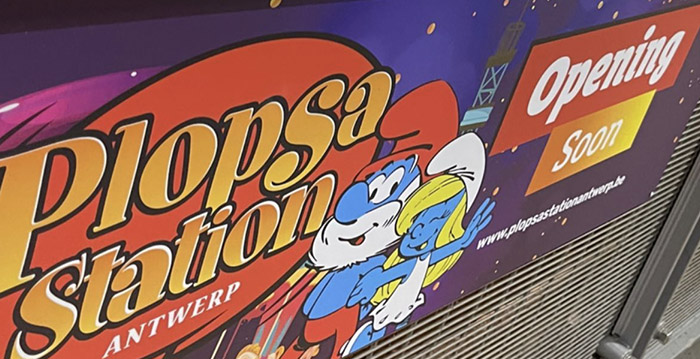 Malisse stunt from Antwerp against Dutch duo: “Will I return? In the bar!” | ATP Antwerp

Denise Bals of shipping company HMM in Antwerp is retiring

‹ Toulouse. The 2021 edition of the March of Prides at the Capitol › In Toulouse, elected fraudsters will have an appointment with the courts two Thursdays a month