Bond’s villain, the star of the Red Dwarf and his friend Thor is heading to Prague: Comic-Con 2021 is a guest!

Visitors to Comic-Con Prague can look forward not only to photography, autograph signings and discussions with foreign and domestic actors and artists, but also to screenings, workshops, competitions, exhibitions, concerts and also to play video games and board games. They will also be able to buy fan and professional merchandise associated with popular franchises on the spot.

“We have done everything to give Comic-Con Prague fans a difficult global situation to at least the festival they expect based on last year’s success. Therefore, I am glad to announce the arrival of other stars. Actresses Natalia Tena, Torri Higginson and Anna-Louise Plowman confirmed their new participation, as well as actors Jake Busey, Toby Stephens and Norman Lovett, “reveals Pavel Renčín, Marketing Director of Active Radio, whose production division NoLimits co-organizes the event.

British actress and singer with Spanish ancestors Natalia Tena is best known for her roles as the Auror Nymphadora Tonks in the Harry Potter series, Oshy from the Game of Thrones and the Mandalorian series. For example, Canadian actress Torri Higginson starred in Stargate: Atlantis – Emergence. Fans of the New Zealander Anna-Louise Plowman are best known to fans as the mighty Osiris of the Stargate. She has also appeared in a number of other series and films, including the Lord of Time, Under the Black Flag or The Sorcerer. You can see a typical representative of the heartless lunatics of the American actor Jake Busey in the Stranger Things series or the films Star Infantry, Phantoms and Contact. English actor Toby Stephens became famous as a villain in the Bond film Don’t Die Today and also plays roles in the series Lost in Space or Under the Black Flag. British actor and stand-up comedian Norman Lovett unforgettably played the role of Holly’s on-board computer in the cult series The Red Dwarf. The actors and actresses will also feature: Edward James Olmos, Hugh Quarshie, Neal McDonough, Sylvester McCoy, Crystal Reed and Ray Stevenson, known from Thor films. The organizers are preparing another acting surprise.

Costume lovers will also enjoy themselves. There will be a PragoCosplay costume competition and a promenade of children’s cosplayers. When evaluating the competition, it is not only the quality of the costume itself that matters, but also the acting of the selected character. From the cosplay guests will arrive Keiko, Mistvein, Han Jones, Lily on the Moon, Arisu, Ayaku. or also a couple Mary and Feinobi.

An area of ​​over 1400 m2 will be reserved for video and board games. The giant video game room will feature new and retro consoles, video games, virtual reality, but also gaming computers, laptops, etc.

The board game room will then offer dozens of tables for card and board games and puzzles.

A rich fan program prepares the community known from other Czech cones.

The Comic-Con Prague program also includes a number of other specialties and great projects. A special exhibition called FutureCity will transport the interested party to the near future using the most modern virtual technologies.

The concert of the Film Philharmonic Symphony Orchestra will feature music from the films Avengers, Star Wars, Harry Potter, The Lord of the Rings, World of Warcraft and many more. Of course, this is not all they can look forward to from Comic-Con Prague. The program is constantly updated by the organizers on the website, Facebook and Instagram profile of the event.

VIDEO: Writer Petr Macek: Is it a difficult comic in the Czech Republic? 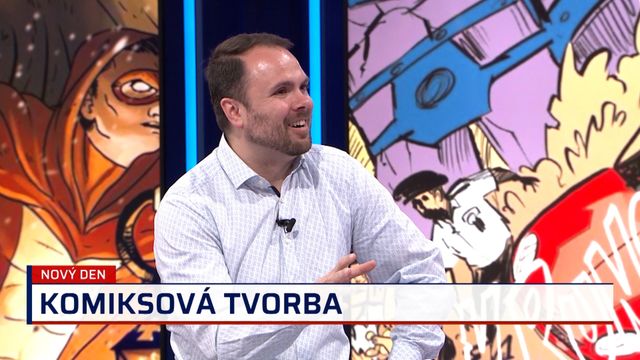 Writer Petr Macek: Is it a difficult comic in the Czech Republic? And why do the stars trust him? FTV Prima 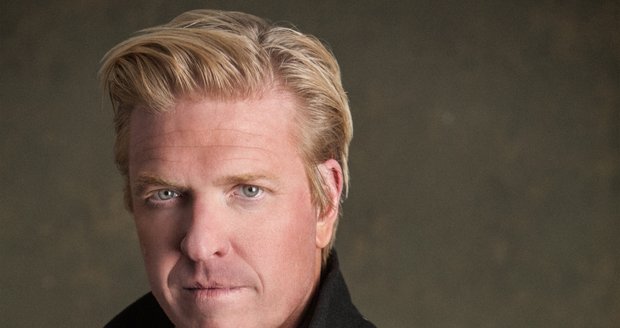