Prague 10: A wild chase, a fat man should have been sitting for a long time

It was supposed to be a regular police check-up, but it turned into a wild chase on Tuesday night. As soon as the police turned on the beacons, the BMW driver stepped on the gas and began to run away at tremendous speed. However, the police were after him.

“The whole pursuit did not take long, the driver had to enter U Krbu Street in Prague 10, which was not passable due to the concrete fence before entering the park. Subsequently, the driver got out of the vehicle and ran away from the police to the park, “said police spokeswoman Violeta Siřišťová. The police immediately followed him, caught up with him a few meters away and put on handcuffs.

The driver underwent a drug test that was positive. In the records, the men of the law also protect that he is in a nationwide search and has to go to prison for property and drug crime! “In addition, he drove the vehicle despite having two valid driving bans. During the inspection, the ‘drinkers’ found a larger amount of meth, “the spokesman announced.

The man ended up in prison for previous transgressions, and is now suspected of possessing narcotics and psychotropic substances and poison and obstructing the execution of official decisions and expulsions. 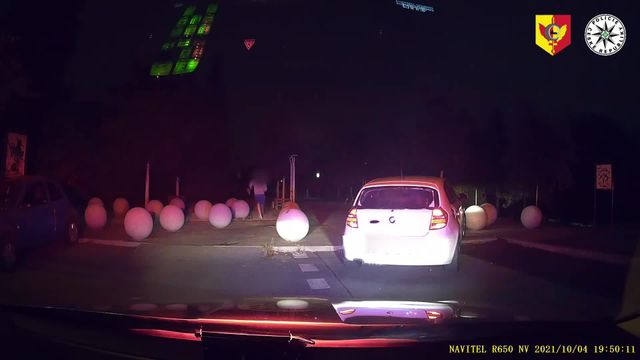 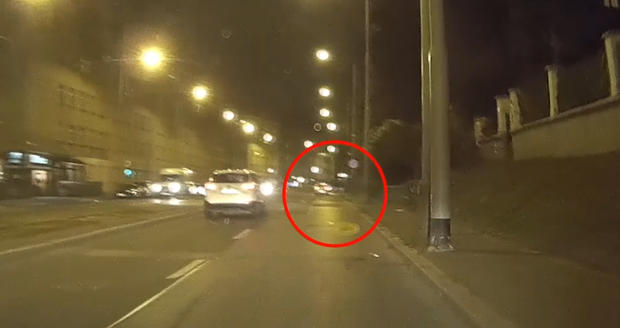