VADUZ – Liechtenstein and Austria have been working closely and successfully together in the field of culture for many years. The cultural-political dialogue between Austria and Liechtenstein will take place in Vaduz on Wednesday, October 6th, 2021.

The cultural cooperation was confirmed in 2015 by the signing of a declaration of intent by the culture ministers, which provides for increased cooperation in different cultural areas. Since 2020 there has also been a Memorandum of Understanding on cooperation in foreign cultural policy with the Austrian Foreign Ministry.

On this basis, according to the government’s broadcast, a regular exchange takes place on the cultural-political level, which is taking place in Liechtenstein this year. Government Councilor Manuel Frick welcomed the Austrian representative, Ambassador Teresa Indjein, Head of the Section for International Cultural Affairs in the Austrian Federal Ministry for European and International Affairs, and Peter Mikl, Head of the Department for Policy Issues, Cultural Agreements, Coordination and Budget, to Liechtenstein. 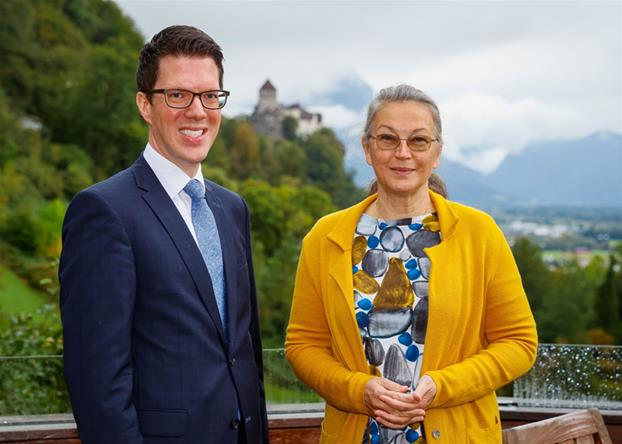 He thanked Austria for inviting Liechtenstein to take part in various Austrian cultural events and invited Austria to send an Austrian cultural worker to the new artist’s studio in the tower house in Balzers. In addition, existing and possible future joint cultural projects were discussed. According to the broadcast, the representatives of both countries also exchanged views on current cultural issues. The conference concluded with a tour of the Vaduz culture mile with a visit to the state library, the state museum including treasury and postal museum, the Engländerbau art room and the art museum.

Government sticks to the end of the free tests – Liechtenstein

‹ Rui Jorge. “There is no possible comparison between Portugal and Liechtenstein” › The new Pousada de Portugal is in the heart of Porto | Hotels