A fight in the center of Prague: It was started by a stolen matryoshka

“Two young men have been fighting in Řetězová Street for about three minutes now!” They immediately set out for the place where they actually found two men on the sidewalk – one lying on the ground and the other kneeling on it, holding his head on the curb.

“The guards of the alleged assailant used handcuffs and the grabs of witnesses on the ground and handcuffed him,” described the spokesperson of Prague police officers Jiřina Ernestová. But it soon became clear that everything was different than it seemed at first glance – the alleged attack was in fact damaged. “The other man stole his matryoshka from the shop for 299 crowns. When the 17-year-old salesman tried to run away from him, he got a glass bottle of beer in his head, “Ernest described the course of the conflict.

“You want to keep Matryoshka under threat of violence, he threatened that if he didn’t let him go, he would pull him over the head with a bottle, which he did,” there is a police officer on the record who intervened on the spot. Called patrols The Police of the Czech Republic evaluated the conflict as a misdemeanor, the police officers handed it over to the relevant administrative body for resolution. 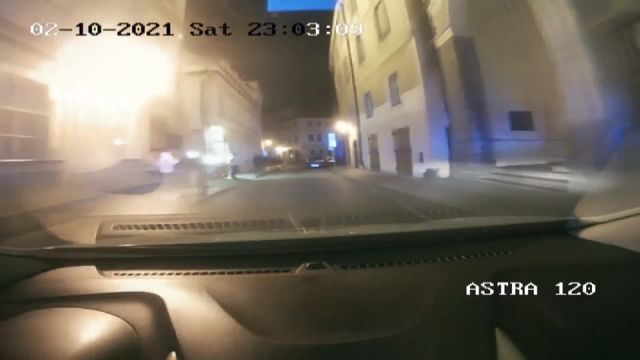 The man stole a matryoshka in the shop, and they broke up with the salesman. Prague City Police 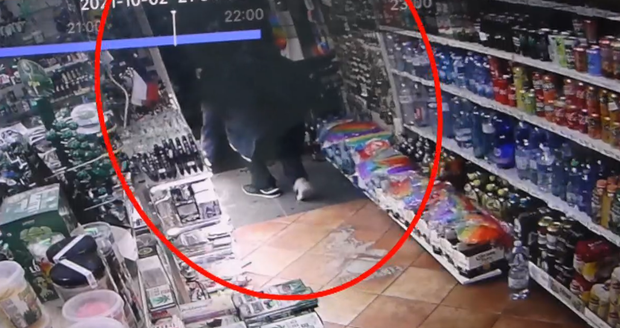 The man stole a matryoshka in the shop, and they broke up with the salesman.

‹ The 14 finalist projects of the 20th edition of Nuove Idee Nuove Imprese have been selected › Condé Nast. Portugal is the best country in the world to visit and the best Iberian hotel – O Jornal Económico