Tatiana Timuka, Chief Editor of the Baltic Bureau of the Academy of Sciences

Perhaps the moment has come when the language issue arose in Latvia, two-sided, as Comrade Mayakovsky said. What is the reason for this: the coronavirus or the hatred that has escaped “free”?

Less than a day later, a certain public figure who, ironically, stands for “human rights”, assistant to a deputy from the “Progressive” party, an LGBT community activist Selma Levrentse, publicly (throughout Latvia) stated that “the more Russian-speaking “Dies, so much the better for the Latvian language.” It is clear that such, excuse me, “spit” towards the Russians, who are more than 40% in Riga alone, have not all been “eaten”. There were many negative statements about the LGBT activist …

Here is one of the many messages that come to me personally, as editor-in-chief of the Baltic Bureau “Arguments of the Week”:

“Good day. Do you know that Selma works as an assistant to a deputy from the Progressive Party? Don’t forget this detail: she’s a public person. Apparently, she has complexes: she lives in Kauguri (Jurmala), where the majority of Russian speakers. She is a representative of “female love”, and in Kauguri it is bad for this disease … And she developed complexes. Although … she is constantly called to events at the US Embassy. Maybe because of these complexes she spoke out – I don’t know. But the deputy of the Diet Karina Sprude has already written a statement to the police and to the Diet ethics commission. Surprisingly, recently a Latvian of Russian origin was given a three-year sentence, which he called for the “killer of the Chinese”, human rights activist Gaponenko, who is on social media, and what punishment will Selma Levrense receive? “

The Baltic Bureau “Arguments of the Week” made a request to several Latvian and Russian organizations to get comments on the statement of the activist Levrense. The Ministry of Foreign Affairs of Latvia was the first to respond. The Baltic Bureau of the Academy of Sciences would like to thank the press service of the Latvian Foreign Ministry for the response.

“The Ministry of Foreign Affairs of Latvia is not given information and cannot comment on the situation.”

Also, the press service of the Ministry of Foreign Affairs of Latvia noted that “an individual has the right to express his opinion, if this does not entail a legal opinion on the consequences.”

To be honest, I have always had personal sympathy for the Latvian Foreign Ministry. Quite justified – a professional approach to business, lack of nationalism, efficiency.

From the point of view of jurisprudence and diplomacy, everything is correct in the letter.

But there is already a statement to the police. It remains to wait for the development of events.

Today, on the air of Latvian TV, the President of Latvia, Egils Levits, said about the knowledge of the Russian language that employers require in the country:

“We are Latvians because we have the Latvian language. The influence of globalism and cosmopolitanism is, to a certain extent, bent in one direction or another. It cannot be that a person who is looking for a job is required to know the Russian language where it is not needed. This is discrimination against Latvians on their own land, this is unacceptable! “

Official opinion of the President of Latvia.

I have a question for the president, which he will never answer: why then in the national airline the Baltic foreign pilots, the head Mr. Gauss do not know the Latvian language at all? Moreover, they don’t need it! They don’t teach him! This, I repeat, is an international, national airline of Latvia. Can you imagine that other air services do not know the language of the country where they operate?

Isn’t there a business in Latvia that the Russians have “created”? So why can’t they hire those who speak Russian?

If we are talking principled, then let’s be principled! And it turns out that money “does not smell”?

Let us recall the President of Estonia Kersti Kaljulaid, who said that “knowledge of many languages ​​is wealth!” Clever woman.

What did Selma Levrense do with the Latvian society?

She shared it! The national question is always acute in Latvia! Is always! Selma not only brought confusion, but also angered those who with all their hearts wanted to integrate, learn the language … A little more and … God forbid!

Moreover, less than ten hours later, the activist “went back”: they say, this was all said with irony – I did not want anything bad! Was the lady scared?

You know, I don’t have a single friend who doesn’t speak Latvian! Even at the household level. But there are nuances here …

I’ll tell you with my example: in me 50% 50 is a mixture of blood. I was married to a Briton who did not speak a word of Russian. I have a son from him, for whom the culture, views of the United Kingdom are the norm! My current husband is titular, as Latvians say. We have more than one language in our family. Yes, I do not know the state language well enough to speak from the rostrum or work on Latvian TV. But I don’t want to go there! I was born in Riga and I do not need to integrate – my homeland! But 50% of my blood is my dad from Siberia! The one who raised me when my mother died and I was still a young girl. Siberians are a people that differs from other Russians, sorry. They are laconic, harsh, but infinitely fair and loyal to their Siberia people! And when such a lady begins to hurt the nationality of my father, then I go berserk! And in such a situation, I will always be on the side of the Russians! Why? Because in Russia I didn’t listen to public speeches about Latvians! Nobody wanted them to die! Even a bad word was not spoken in front of me! Russians have a generous soul! Generous, forgiving and very strong! I respect Russia endlessly! For her power, for defeating fascism, for her history, for my father! I love Latvia, my Motherland!

What did this Selma do? She “tore” my heart in half! Hatred for Latvian nationalists who are now in power is boiling up in me.

What is this all for? What for?

You shouldn’t touch the Russians, gentlemen! Don’t touch the Russian language! If only because it is one of the official six languages ​​of the UN! Because the greats Pushkin, Yesenin, Sholokhov, Chekhov spoke it … Those whose names the whole world knows! Have respect!

Nobody begs that you need to know and respect the language of the country where you live. Russian-speaking Latvians respect the Latvian language, culture, customs, but there is no respect for those nationalists, they openly and publicly recoup the Russians for the USSR. This is shallow and unworthy!

Comments for the Baltic Bureau “Arguments of the Week” ex-minister, deputy of the Seimas Ramona Petravichi:

“Lord, what’s going on! This is just ignorance and disgrace! How can you wish people of other nationalities death? What kind of irony is this? She understood everything. I’m just ashamed! Ashamed! “

Become a CLAN member and every Tuesday you will receive the latest issue of “Arguments of the Week”, with a discount of more than 70%, along with exclusive materials not included in the newspaper pages. Get premium access to the library of the most interesting and popular books, as well as the archive of more than 700 published issues for FREE. In addition, you will have the opportunity for a whole year of free legal advice from our experts. 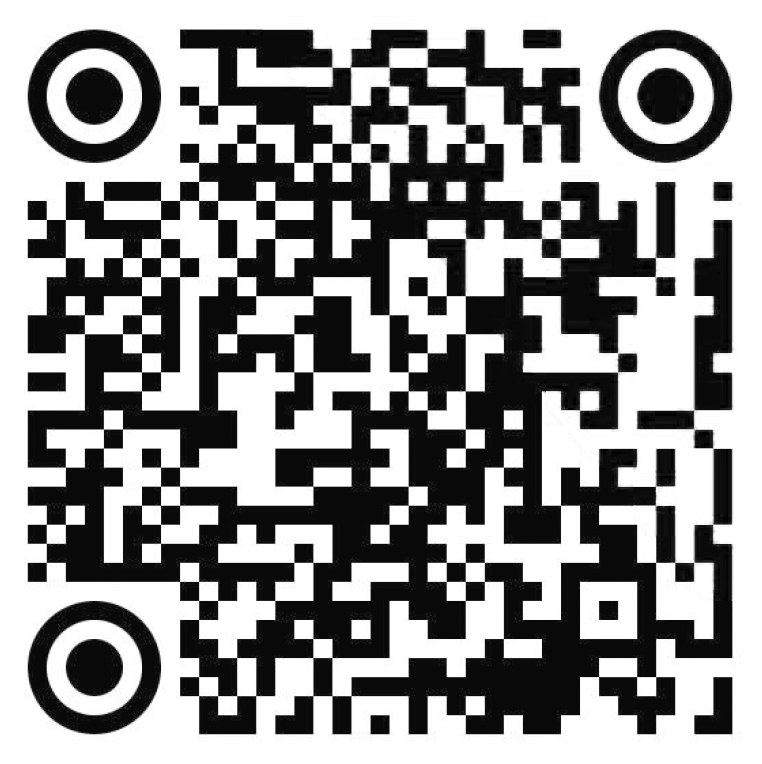 How to watch Apple presentation on October 18 in Russian

Festival “Russian Berlin” will be held in Nizhny Novgorod

‹ Toulouse. He was touring bars and restaurants … after they closed › associations of parents of pupils mobilized to say “no to a discount extracurricular welcome”