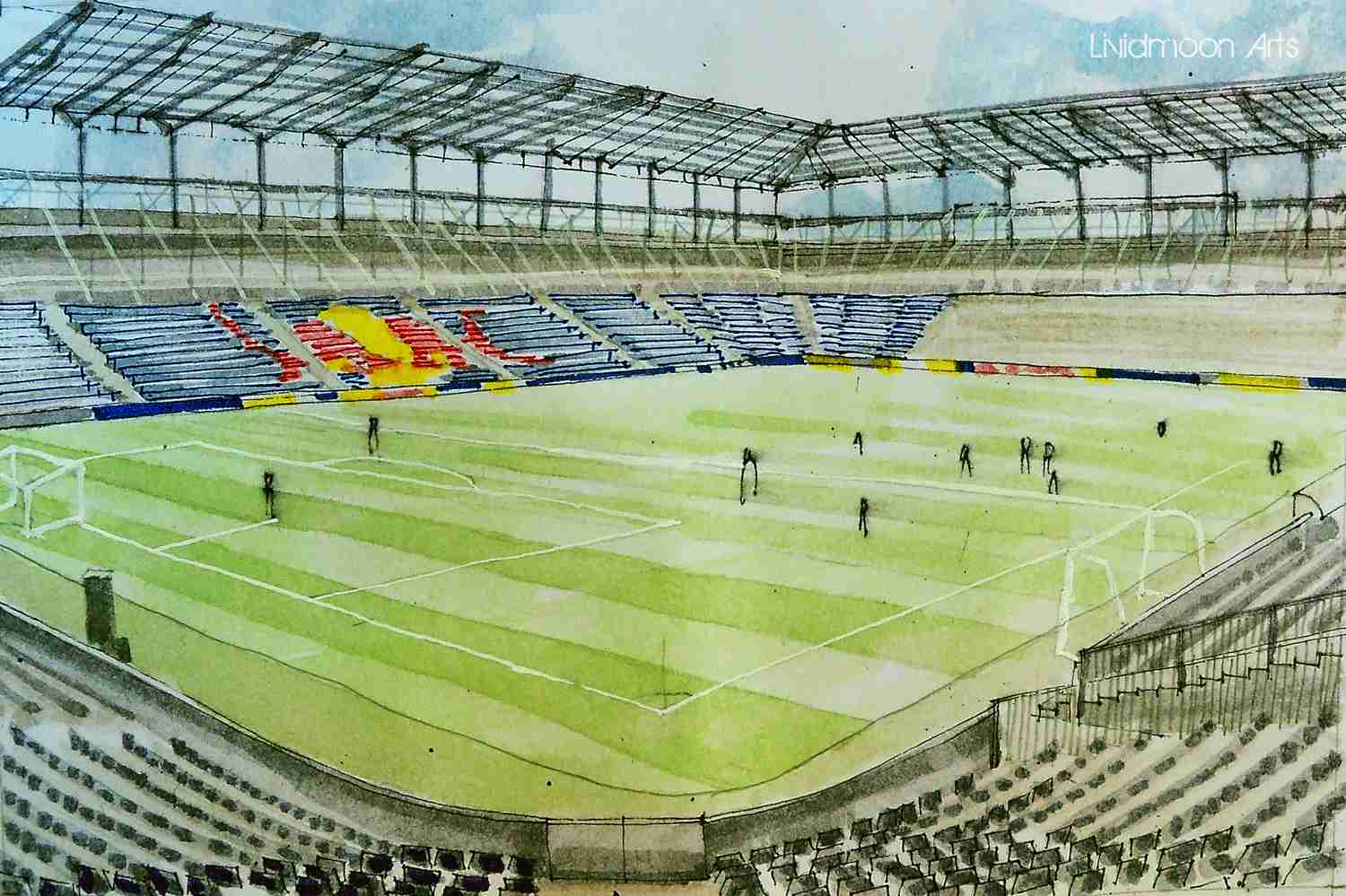 In this series we highlight the biggest “misunderstandings” in the form of bad purchases by selected Austrian Bundesliga clubs in the last ten years. Which legionaries did not live up to the expectations placed in them? Who were the expensive flops?

We’re starting the series with a three-part series about Red Bull Salzburg, who have rarely really gone wrong in the recent past, but have still had to get over one or the other misunderstanding in the last ten years.

Uruguayan striker Joaquin Boghossian ended his playing career five months ago. In 2010, the 197cm tall striker with Armenian roots was one of the most hoped-for Salzburg king transfers. Boghossian came from CA Cerro for almost seven million euros, stayed in Salzburg until the summer of 2013, but was soon awarded to Nacional Montevideo and Cercle Bruges. With only two goals from 27 games, he is still one of the most expensive misunderstandings of the Red Bull era. In July 2013, the experiment was then ended and Boghossian moved to Argentina to Quilmes – free transfer. In the following years Boghossian became a wanderer in his home country, played in Uruguay, Argentina and Peru, and never stayed with his respective club for more than a year. In spring 2020 he finally returned to his youth club Cerro and ended his active career at the age of 33.

At the same time as Boghossian, the Argentinian Gonzalo Zárate moved from the Grasshoppers to Salzburg. The winger cost 1.3 million euros at the time and he too came to Austria with great praise. Zárate remained a red bull for a little more than two years, but did not achieve resounding success. The 182cm tall dribbler later moved back to his adopted home in Switzerland, played for Young Boys Bern, FC Thun, in Vaduz and Lausanne, before making a one-year trip to Cyprus in 2018. 2019e Zárate back to Switzerland and played another year for the third division Black Stars Basel returns. The now 37-year-old ended his active career last summer. For Salzburg he managed to score eleven goals and 20 assists in 92 games, had good moments and games, but hardly built up dominance over long periods of time.

Eighth Luigi Bruins came to Salzburg in October 2011 as a “panic purchase” after his contract with Feyenoord Rotterdam had not been extended beforehand. Almost three months and only four competitive games later, the 34-year-old Dutchman’s engagement in Mozart’s city was over again. Bruins was a regular at Excelsior Rotterdam for seven years, venturing a two-year but unsuccessful trip to Nice. Since the new season, Bruins has only played lower class: The fifth division VV Smitshoek signed the midfielder.

In the summer of 2011, Salzburg brought the Finnish veteran Petri Pasanen from Bremen. The 76-time national player should stabilize the defense of the bulls and ensure calm. The opposite happened, however: the central defender always seems insecure, weak in the build-up of the game and was quite a responsible person for one of the weakest phases in the Red Bull era. After only one year Pasanen moved to Denmark to Aarhus and 1 ½ years later back to his Finnish homeland to FC Lahti. Pasanen finally ended his career in January 2016. Today the former Ajax and Werder service provider is 41 years old.

At the same time as Pasanen, the Swede Rasmus Lindgren moved to Salzburg. In Salzburg, however, he was one of the biggest disappointments of the entire Red Bull era, which is why he returned to Groningen after only one year in the Netherlands – where he promptly became a regular again. Lindgren was a good example of how good footballers can be in the wrong place at the wrong time. Salzburg and Lindgren simply did not go together and after that the 36-year-old was an important player for his teams. Lindgren has been a regular at the Swedish first division club Häcken for five years now.

Point of view: Salzburg has to set the tone more often in its corona policy