Police stole the stolen car on Saturday, September 25, near the Zlíchov tunnel. According to Hrdina, the driver did not first respond to the police’s calls, but then he had no choice but to stop when several police patrols surrounded him. Police can then say that the 33-year-old motorist does not have a driver’s license. The drug test revealed amphetamines in the driver’s body, and the man himself admitted that he was a regular user of meth.

“During the search, they also found a payment card that did not belong to him,” a police spokesman said. “The lustration also confirmed that the vehicle is listed in the police records as stolen and during his inspection inside the police, they found a total of four bags with this amount of white crystalline substance that belonged to the driver, “he added. The captured driver was released from the prison about a quarter of a year ago, where he was serving a three-year sentence, and has been banned from staying in Prague.

The driver’s 26-year-old co-driver also ended up in handcuffs. He refused to cooperate with the police. “He has repeatedly disobeyed calls to get out of vehicles and to prove his identity, and was therefore restricted in his personal liberty on the spot,” the spokesman said. 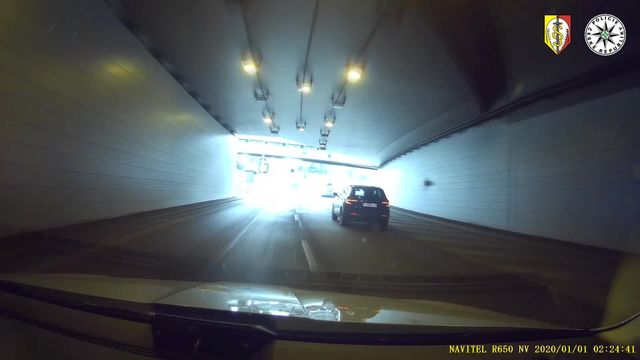 On Saturday, September 25, 2021, police detained a driver in Prague who was driving under the influence of drugs and without a driver’s license. PČR 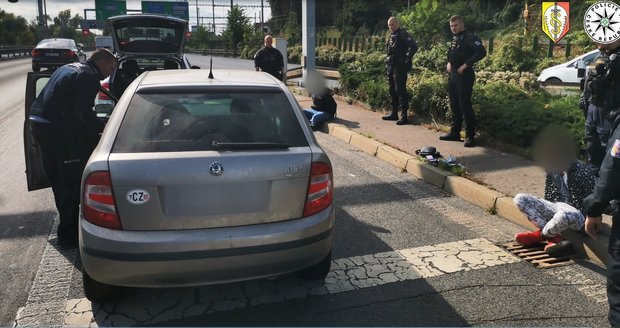 On Saturday, September 25, 2021, police detained a driver in Prague who was driving under the influence of drugs and without a driver’s license.