The young people of the Academy meet Clarisse Agbegnenou

This Sunday at the end of the afternoon, young people from the Diagonale had a wonderful meeting at the Grimaldi Forum. As part of Sportel, the young apprentice footballers exchanged for nearly an hour with the double Olympic champion, Clarisse Agbegnenou. Memorable and indelible.

It is on an original idea of ​​their director of education at the Diagonale, Virginie Gollino, fifteen privileged were able to meet a double Olympic champion. For nearly an hour Alain, Chris, Kevin, Yaniss spoke with Clarisse Agbegnenou, the very recent Olympic champion. She won the -63 kg final against Slovenia’s Trstenjak on July 27 in Tokyo and became an Olympic Gold medalist for the first time in her career.

My mom and dad played sports, as did my siblings. So I started with judo, before playing football. It allowed me to have this competitive mentality. I went to judo at 3pm, before continuing with my football training in the evening.

Alain Zadi, the former judoka who became a goalkeeper

“The objective of these meetings is to enrich the life course of our young people by organizing this type of event throughout the school year. With the Sportel nearby, the opportunity was too good. We thus open the minds of young people to other horizons, other champions, other sports… ” explains Virginie Gollino.

The #SportelAwards 2021 is on! We start with our national judo champion, @ Gnougnou25 in the middle of a photo shoot. ?? pic.twitter.com/uGDDesTtOj

Judo, Alain Zadi practiced it using the tatami mats in the Paris region. “My mom and dad played sports, and so did my siblings. So I started with judo, before playing football. It allowed me to have this competitive mentality. I went to judo at 3pm, before continuing with my football training in the evening. It was a pleasure, because I am passionate about sport ”. On this Sunday evening, under the glass roof of the Grimaldi Forum the eyes of the goalkeeper of the sparkling N2 group. He was impatiently awaiting this meeting. She kept all of her promises. An unforgettable encounter which marks the spirits for life. 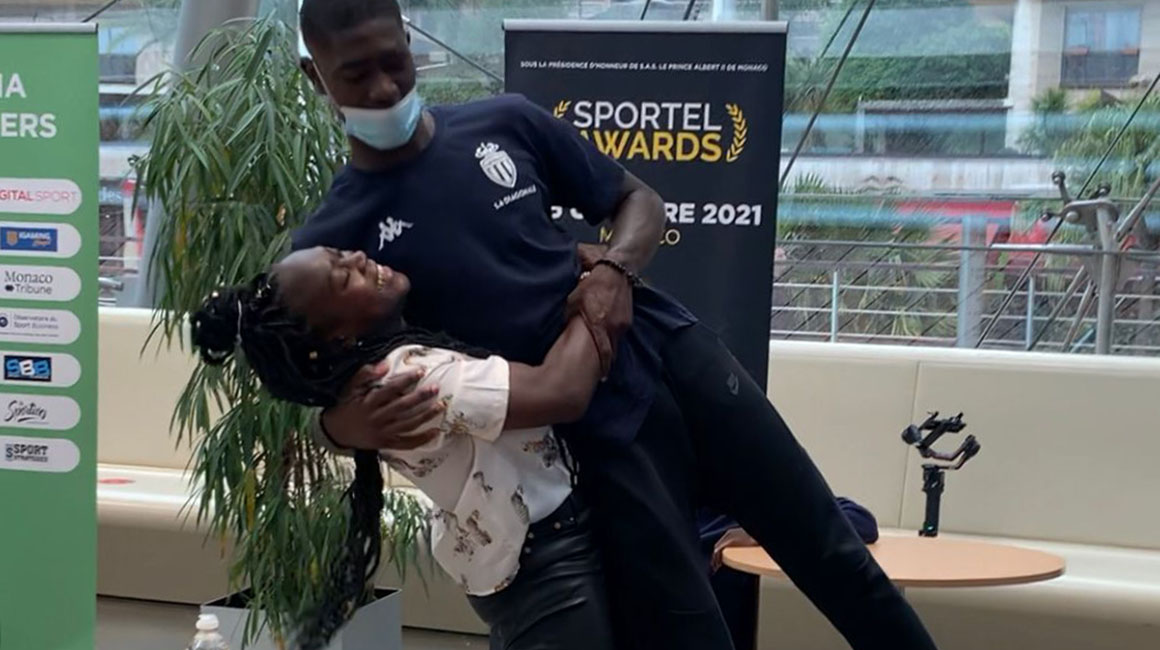 After having “launched” under the amused gaze of her partners the immense Alain Zadi (1m98), the Olympic champion answered all the questions, without taboos, emphasizing the importance of education, diet, some sleep… “Take books, drop the series that take you from one episode to another, concentrate”, explained the judoka to them. “Being a champion is not a checkbox, it is a lot of work, it is being selfish and knowing how to refuse certain invitations from friends who will no longer be there when you are injured”. Clarisse recounted her journey and gave herself without restraint, without pretense. As she says to be: direct, sincere. Inspiring. 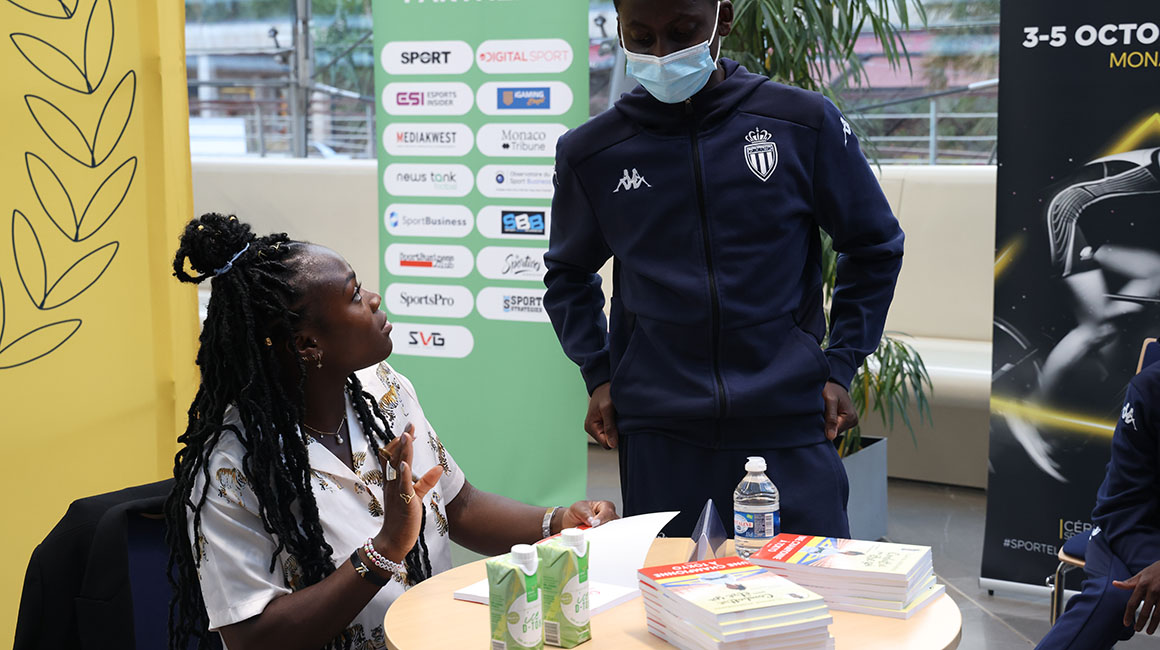 A book on the keys to success

The champion also presented and dedicated her work to young people “Fight to be yourself” published by Rageot where she delivers the keys to her success, her unfailing self-sacrifice, that of a persevering fighter. She concluded the session with a war cry with the young people applauded by all the audience. Mythical.

This Monday evening, always within the framework of ” SPORTEL AWARD“, Fifteen other young people from the Diagonale attend the screening, followed by a debate, of the documentary“ Resilience ”which traces the story of Kevin Rolland, world champion and Olympic medalist in freestyle skiing.

Thank you France, thank you the world for all these positive waves and your unfailing support! ❤️

Monaco-Lyon match should not be played in China

OL: rebound in the draft match in China?

‹ Donnarumma hopes for a positive reaction from Milan fans › “Artisans of Taste” return with the second season – Moldova.org