DIJON: URSSAF studies the evolution of employment from geolocated data

Urssaf Bourgogne, in collaboration with Dijon Métropole, carried out a study to measure the evolution of private employment in different districts over a period of 10 years.

For the first time, the processing and analysis of socio-economic data coupled with geolocation tools allow the observation of employment and its development in a geographical area as precise as a neighborhood. And it is in Dijon that this is done.

Urssaf Bourgogne, in collaboration with Dijon Métropole, carried out a study to measure the evolution of private salaried employment (excluding agriculture) in different districts of the metropolis over a period of 10 years.

The geolocation of “employment” data carried out by Urssaf Bourgogne – associated with the constitution of a geographical perimeter by neighborhoods – a permit to model an innovative method intended for local actors, allowing them to objectify the structural changes of the employment in the metropolis.

This analytical work makes it possible to establish that in 2019, employment in the districts studied obtained 82,400 employees, i.e. 88% of salaried jobs in the metropolis and 57% of jobs in the Côte-d’Or department.

This 10-year increase was essentially based on the creation of more than 4,800 jobs by the tertiary sector.

The various districts of the metropolis have received this favorable situation in a heterogeneous way. Among the 37 districts studied, 17 gained positions between 2009 and 2019, 2 remained stable during the period (changes less than 1%) and 18 lost jobs, but to a small extent. Over the decade, the Valmy district gained the greatest number of jobs.

The results of the study were presented to elected officials of Dijon metropolis and to the press on October 1. In addition to the availability of the study from that date on the Urssaf Bourgogne website, a dynamic tool is being finalized. This tool will soon allow economic and political decision-makers to consult very precisely the evolution of each district of the metropolis, with details concerning the evolutions by sector of activity.

Methodology, study and tool will be proposed in the coming months from other Burgundy territories.

A set of open access data has already been put online by the Urssaf network on www.open.urssaf.fr

Urssaf, in a few words
Supporting employers and entrepreneurs within the framework of a simple and personalized service relationship to ensure the collection of contributions efficiently and fairly, as an efficient social collector (0.24% of management costs), these are the major challenges of the Urssafs. Its raison d’être within Social Security: finances the French social model, with 534.4 billion euros collected from 9.8 million contributors. Its social mission: to guarantee workers the benefit of social protection (health coverage, pensions, family benefits) linked to the exercise of employment within a legal framework. Its economic mission: to facilitate the procedures of entrepreneurs and guarantee compliance with the social rules essential to fair competition.
Burgundy 2020 figures: € 4.5 billion collected 133,735 contributors 296 employees 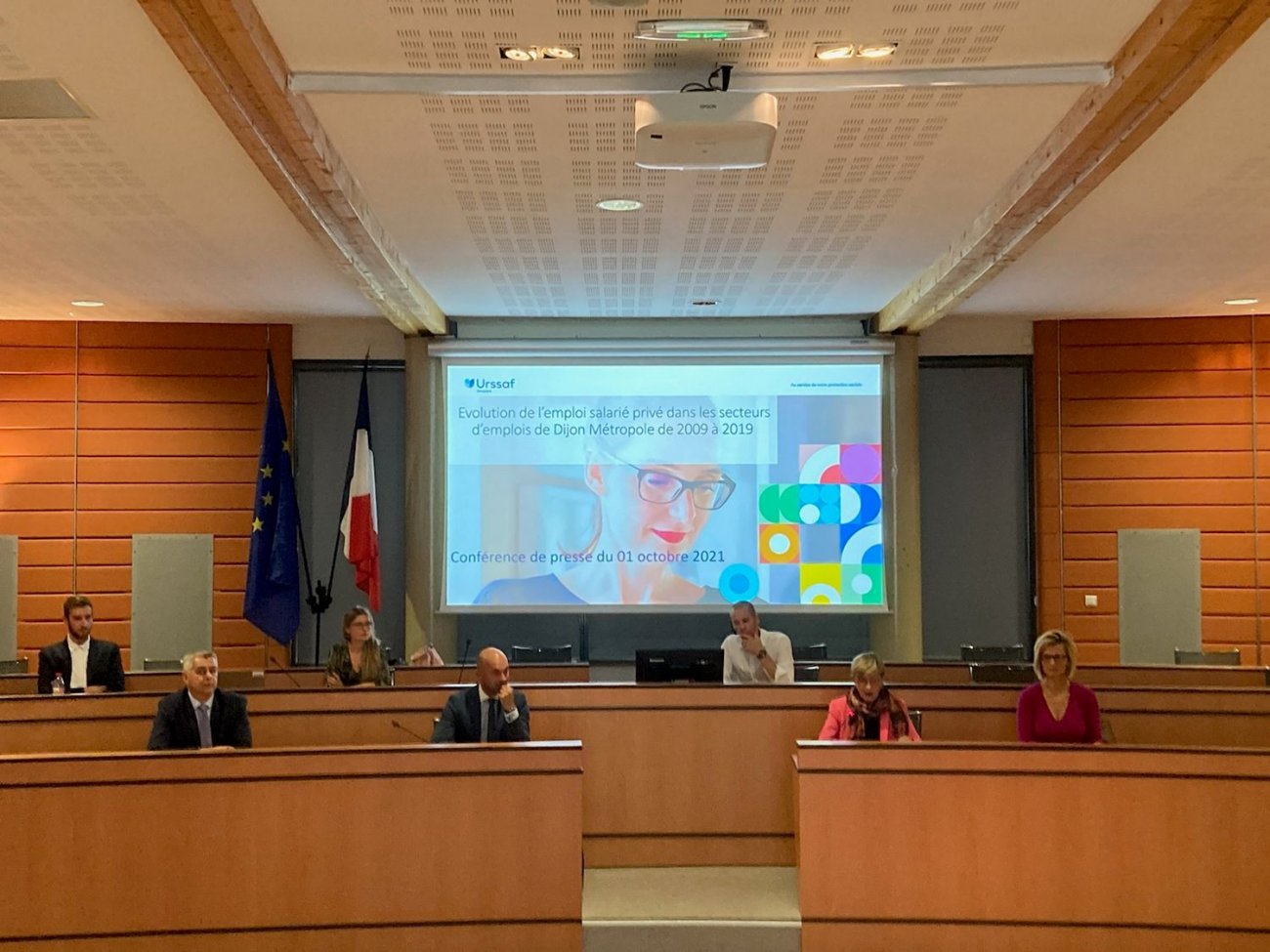 Girondins4Ever – [J20] The stats after Dijon

‹ Rtl today – employment: Luxembourg is still hiring hard › “The culture of giving must be extended”